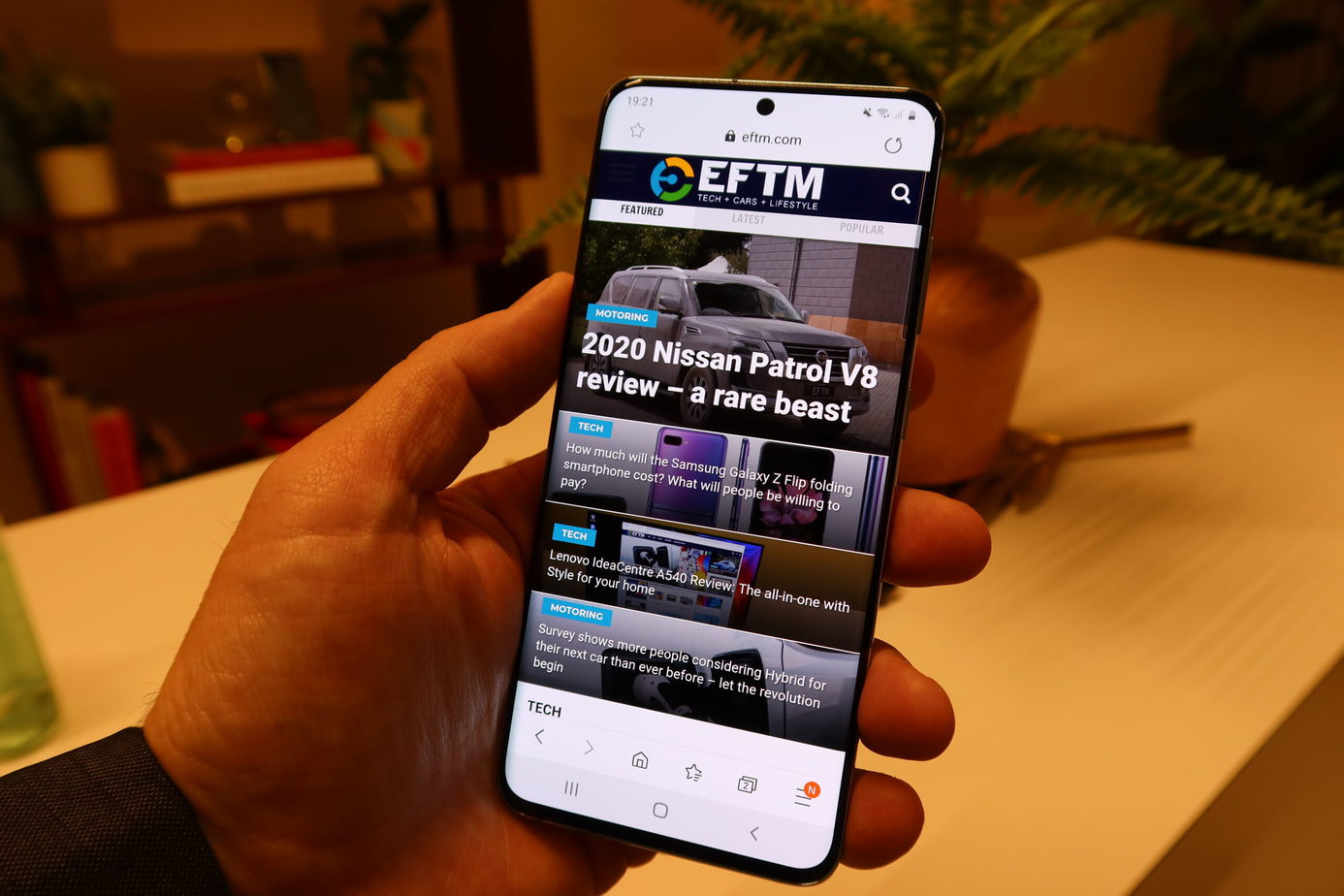 Samsung has partnered with Afterpay to provide a “buy now pay later” service for those shopping at their online store.

The launch coincides perfectly with the Galaxy S20 on-sale date allowing prospective buyers to go direct to Samsung and pay the device off in four interest-free installments.

Once the domain of the big telcos, buying a smartphone is now more and more something that’s done directly through the big retailers, and through manufacturers directly.

Geoff Kwan from Samsung Australia says the company is excited by the new service “By partnering with Afterpay we are giving our customers choice around how and when they pay for our products, at no additional cost to them. Customers can buy a Galaxy S20 or S20+ outright using Afterpay, while having the flexibility of four fortnightly instalments to pay for it.”

Co-founder of Afterpay Nick Molnar sees this as a big step forward for his business “Afterpay is about connecting the best brands in the world with the world’s most valuable consumer, Millennials and Gen Z. We look forward to providing Samsung customers with more choice in how they pay, and the ability to budget more efficiently for the products they want and need.”

While the announcement speaks of the S20 being the ideal launch, it seems there might be a limit – I tried to use Afterpay on a Galaxy Fold and it wasn’t available, though it is available on a Samsung Smartwatch or Galaxy S20 Pre-order