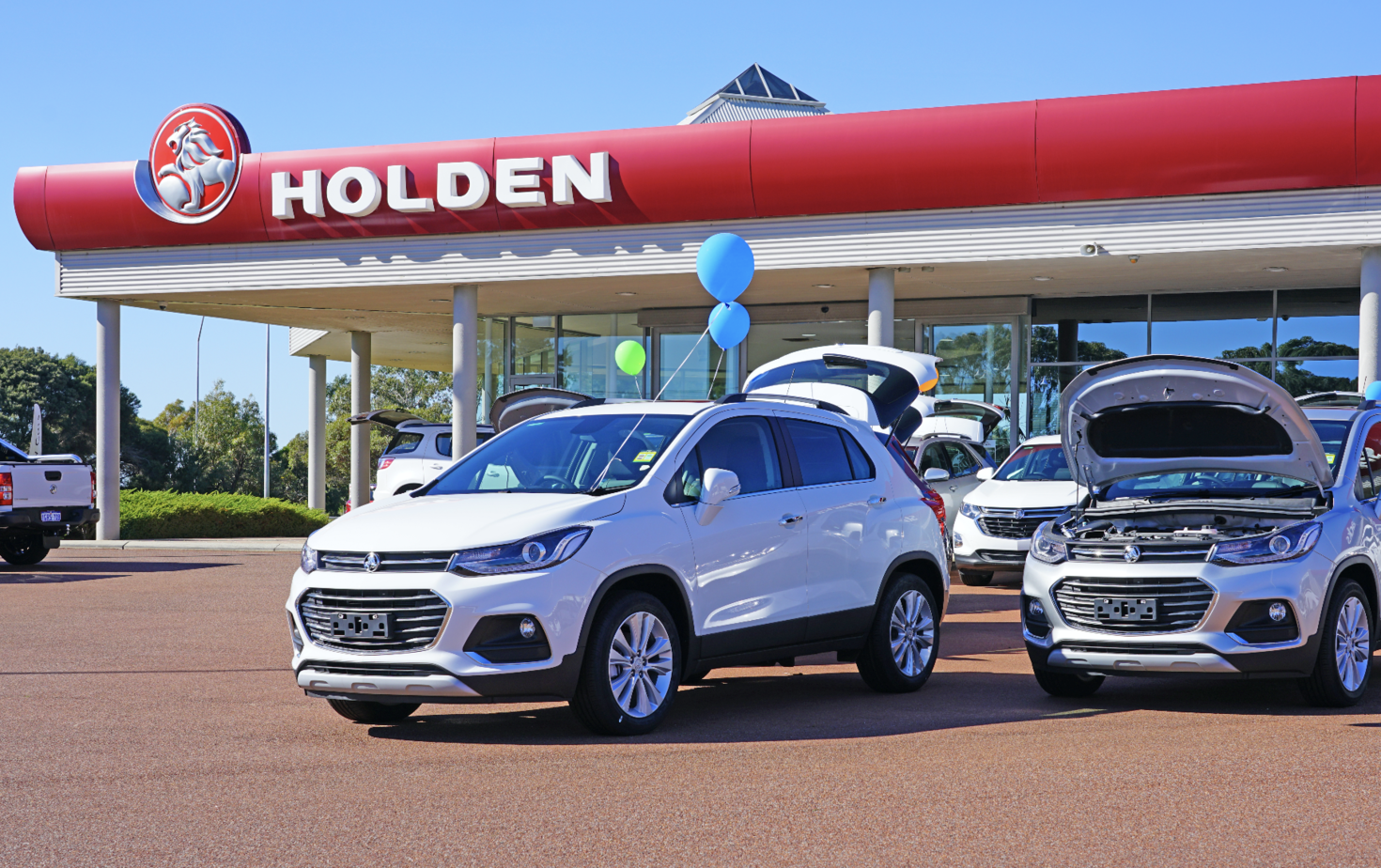 Once a cherished icon of the Australian morning landscape is now dead.

The final nail in the coffin came today as GM announced it would no longer make right hand drive cars.

Holden still has a substantial workforce and facilities in Australia. However that too will be gradually phased out during 2021.

General Motors Senior Vice President Julian Blissett says GM had taken the difficult decision after considering a range of options to turnaround Holden’s fortunes, “Through it’s proud 160-year history, Holden has not only made cars, it has been a powerful driver of the industrialisation and advancement of Australia and New Zealand”.

“Over recent years, as the industry underwent significant change globally and locally, we implemented a number of alternative strategies to try and sustain and improve the business together with the local team”

But that wasn’t enough.  Blissett saying “After a comprehensive assessment, we regret that we could not prioritise the investment required for Holden to be successful for the long term in Australi and New Zealand, over all other considerations we have globally.”

The brand was established as a name in the motoring industry in 1948. But in recent years has suffered immensely due to the rise of SUV’s and a wider choice of brands.

The death of local manufacturing set in motion a sequence of events, such as importing a European made Commodore.

It’s a very sad day. Not unexpected, but the customer is always right and Holden got it wrong.