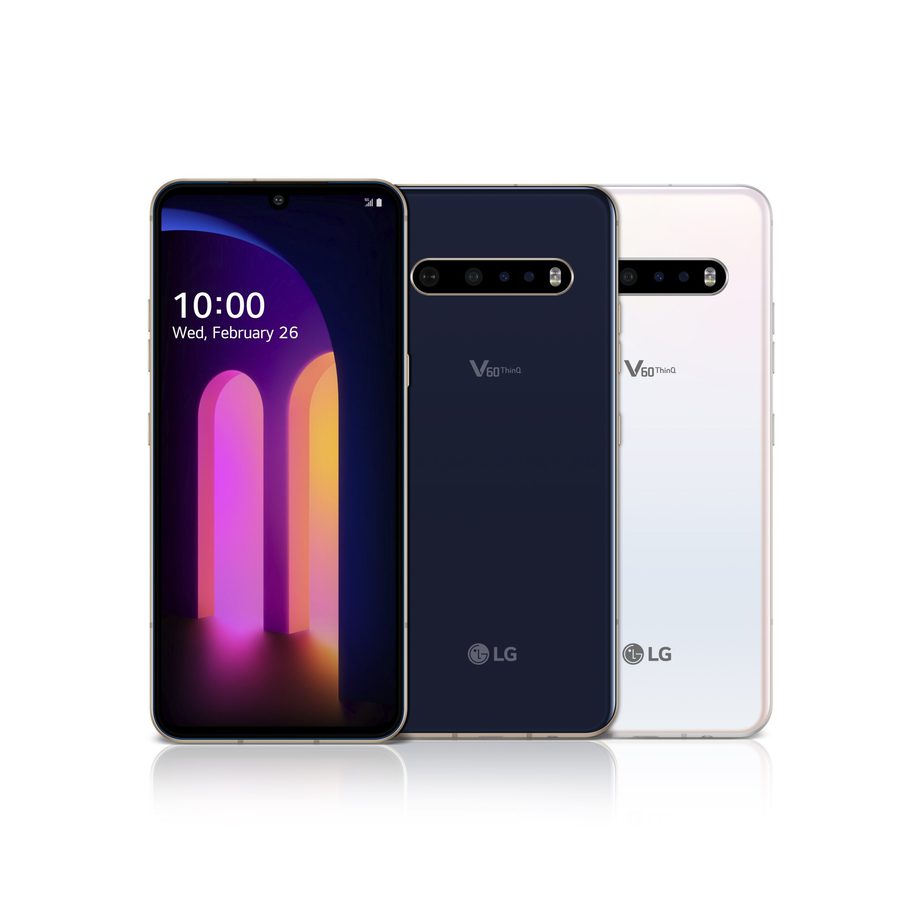 The series of shadow launches in the wake of the cancellation of MWC continues this morning with LG unveiling their latest flagship phone, the V60 ThinQ 5G.

Preview(opens in a new tab)

The LG V60 ThinQ 5G – I’ll just call it the V60 from now on – is early this year, with LG skipping the G-series phone launch normally set for this time of year, but we’ll apparently hear more about it later in the year.

The V60 is gorgeous, with a 6.8-inch FHD+ (2,460 x 1,080) resolution screen, which is duplicated with a dual-screen accessory that adds another 6.8-inch display to expand your working area if you want. Both the main display, and the add-on features a tiny tear-drop notch to house a 10MP selfie-camera which offers a nice f/1.9 aperture.

Under the hood, the V60 spec sheet reads like a flagship – which it is – offering a Qualcomm Snapdragon 865 processor with an X55 modem for 5G coverage. You also get a 5,000mAh battery, dual rear cameras (64 MP main sensor + 13MP with Super Wide angle lens) and a ToF sensor. There’s an in-display fingerprint reader instead of one on the rear like last years V50.

The device itself is tough, wth IP68 dust and water resistance and it also includes MIL-STD 810G Compliance.

For audio lovers LG has again included a Quad DAC, so you’ll love the sound and you also get a headphone jack.

Of course software wise you get Android 10 but with LG’s custom UX over the top.

LG has advised they will begin rolling out the LG V60 ThinQ 5G in North America, Europe and Asia starting next month. We’ve reached out to LG Australia about an Australian launch and they advised:

At this point in time, we don’t have any news to announce about the LG V60 availability in Australia however we will share any additional updates on this going forward.