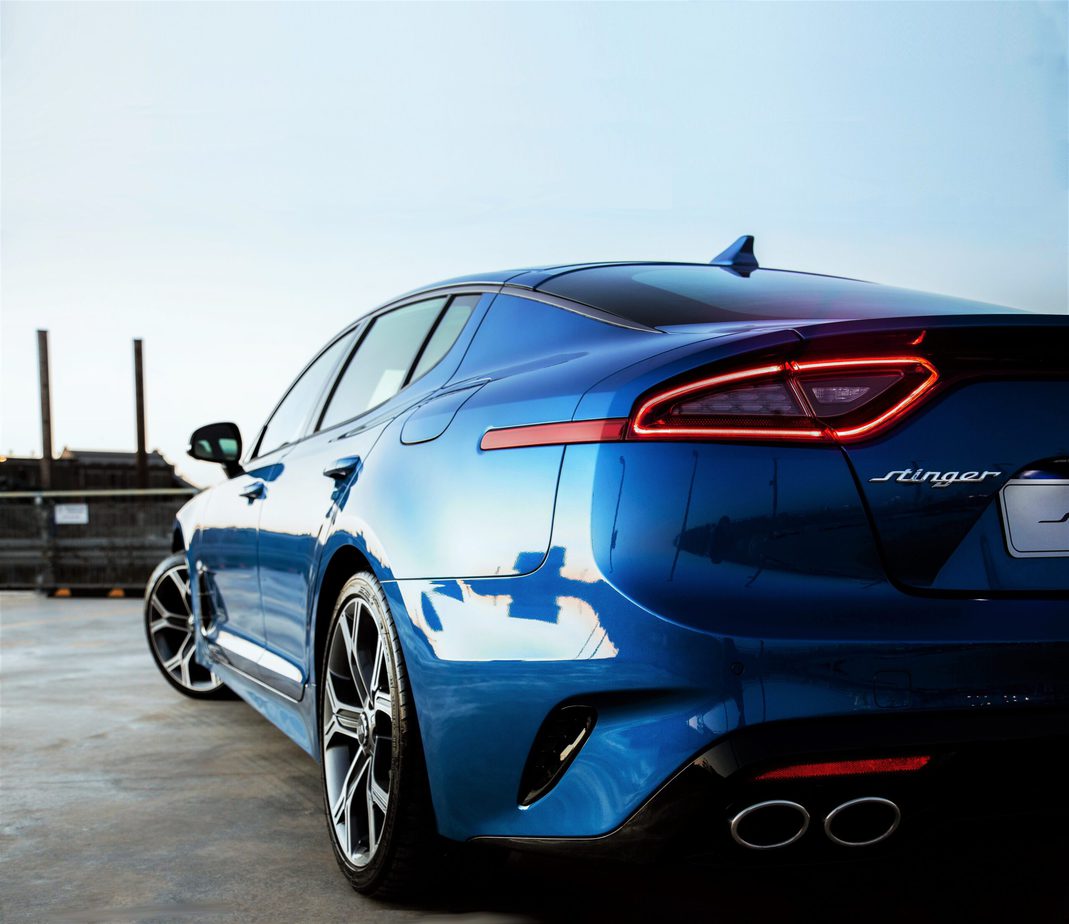 For those looking for something just a touch special, Kia have released an Aussie special edition of their popular Stinger aimed right at the rev heads.

Based on the 3.3 litre bi-turbo GT model, the Stiner Night Sky will come with an all new light grey nappa leather interior – and it looks the part.

Underneath though is the real-deal, a bimodal exhaust will be dealer fitted to so you get the looks, and the sound.