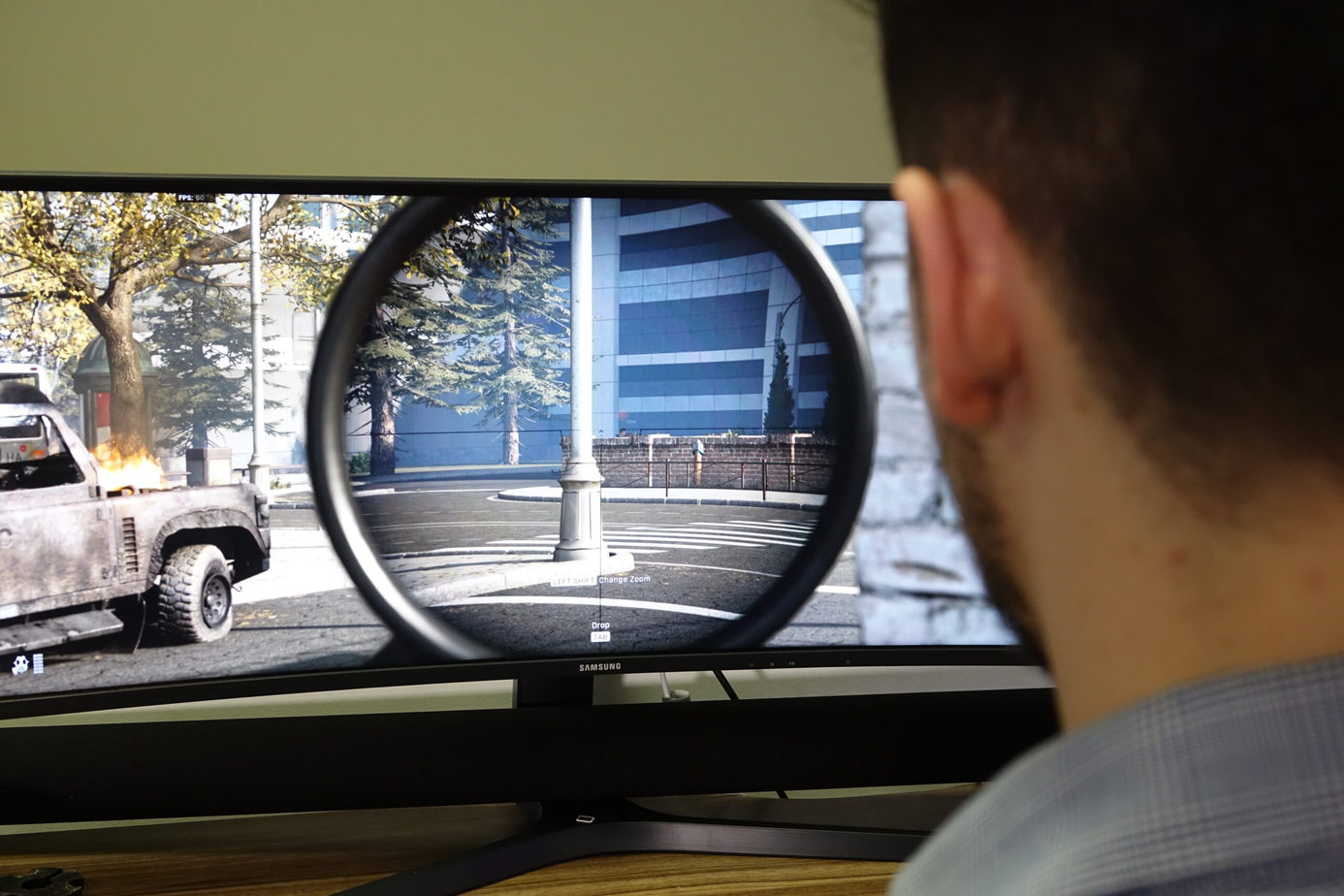 Now, let’s start off with the basics – Warzone is a FREE TO PLAY game that can be downloaded from the battle.net website. That link will take you to a download, you’ll quickly make a battle.net account, followed by an Activision account and be on your way.

Warzone is a standalone 85GB download, so strap in for the wait. However, if you’ve already purchased and installed Call Of Duty: Modern Warfare it’s only an additional 15GB.

Warzone can be played cross-platform. It doesn’t matter whether or not your friends play on Xbox, Playstation or PC, you’re able to jump into a squad together and frag some noobs.

Much like the Call of Duty title it stems from, Warzone has incredible graphics and very simple yet intuitive controls. From customizable airdrops to an easy-to-use ping system and familiar COD play-style, it’s shaping up to be a home run for Activision.

The game mechanics are incredibly interesting and rather innovative for the genre. Each match has a maximum of 150 players, either solo, duo or in trio’s. Warzone differentiates from its competitors with multiple ‘respawn’ functions – that is to say when you’ve died in the arena, you have a chance at redemption! The first of which is a 1v1 arena, where two recently deceased players are pitted against each other in a randomized gunfight – with the winner sent back into the game.

The looting system will be all too familiar to Fortnite fans, with weapons, ammo and in-game cash available for pickup. ‘Stores’ are conveniently located around the map and allow players to pick up perks to help them in the fight for survival.

With an unbelievably large map, refreshing mechanics and visuals reminiscent of a blockbuster film – Call of Duty Warzone is well worth your time.