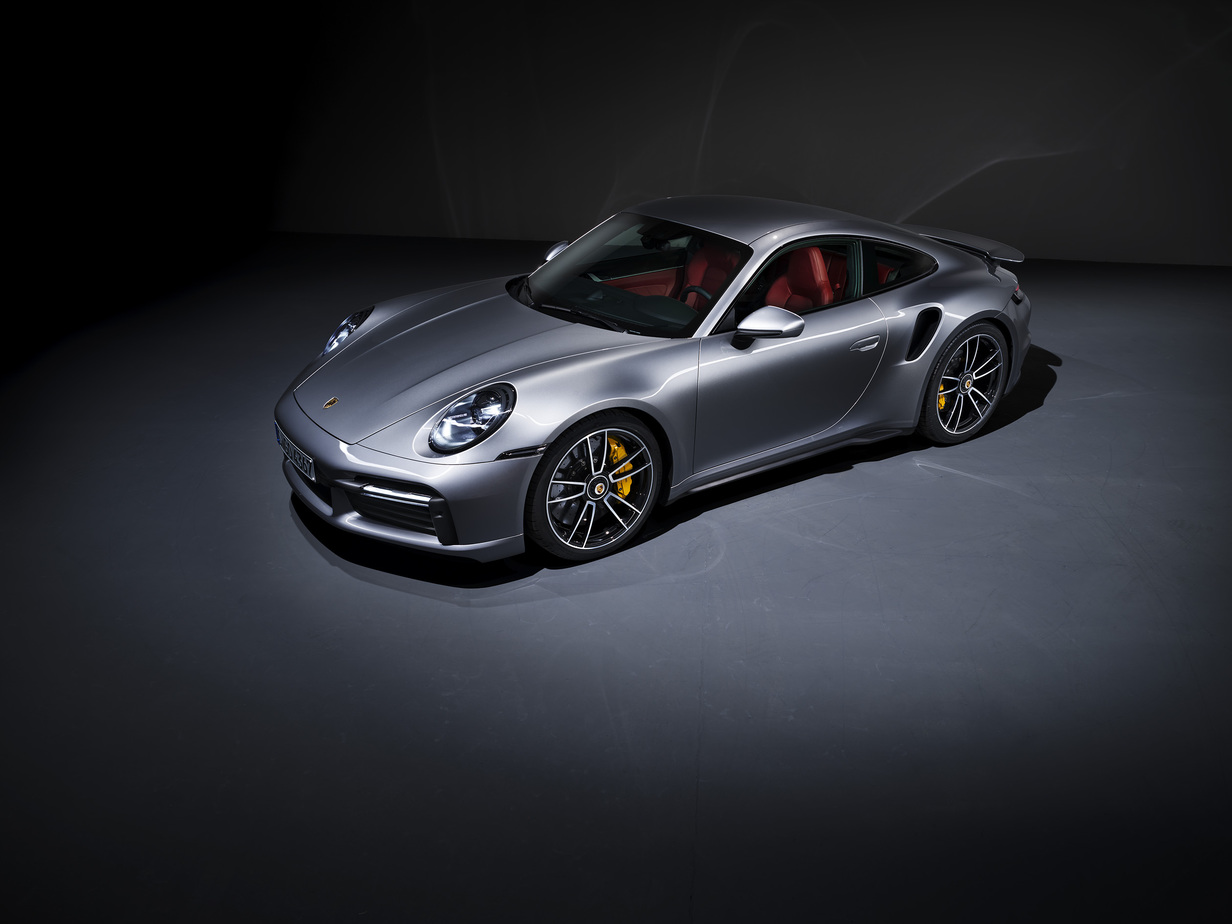 Ever wondered what half a million dollars gets you when it comes to sports cars? A Porsche 911 Turbo S that’s what, and these pictures and features will leave you reaching for your Lotto app to get some games on stat.

When I quote a 0-100km/h time of 2.7 seconds (down 0.2 seconds on the previous 911 Turbo S) there’s likely to be the usual electric narks who say they can do it faster. Sure, they can. As can the all-electric Porsche Taycan.

But the 911 is not an electric car – and rest assured it never will be. Porsche CEO Oliver Blume addressed this head-on, saying “Porsche will always offer combustion engines, particularly in the 911. But we can’t stop the onward march of electromobility.”

And that onward march includes Porsche. Mr Blume said “Around 50% of all Porsche vehicles could be sold with an electric or hybrid drive by 2025.” That’s required by every car company to meet emissions targets being set in Europe but by no means does it suggest the death of petrol power.

Which brings us to this stunner. The new Porsche 911 Turbo S.

Powering this beast is a new six-cylinder engine based on the 911 Carrera engine generation. A completely redesigned charge air cooling system, larger turbochargers, and Porsche say all this and more improves the vehicle’s characteristics regarding how responsive it is, as well as the power and torque under your foot and the “revving ability”

Sounds bloody good to me.

When you need downforce, it’s there – not only does that rear spoiler appear at speed, but the front spoiler splits and lowers too – giving 15 percent more downforce. It looks the part and goes as you’d expect.

The new-look rear end is becoming familiar having rolled in from other models, but on the 911 Turbo S it’s tipped off with rectangular tailpipes in high-gloss black.

Inside, glorious – you won’t complain. The centre screen is 10.9 inches with a new layout to make it easier to use. The GT Sports steering wheel is standard from the factory, as is the Sport Chrono package with the Porsche Track Precision app and Bose surround system.

In Australia, we get a bunch of extra standard features, including seat heating for both driver and passenger, blind spot monitoring, comfort access and Digtial radio (DAB+).

Looking to add one to your driveway? You’ll find the 911 Turbo S in Aussie showrooms in the second half of this year, the Coupe will set you back $473,900 plus delivery and on-road costs, while the Cabriolet is $494,900.