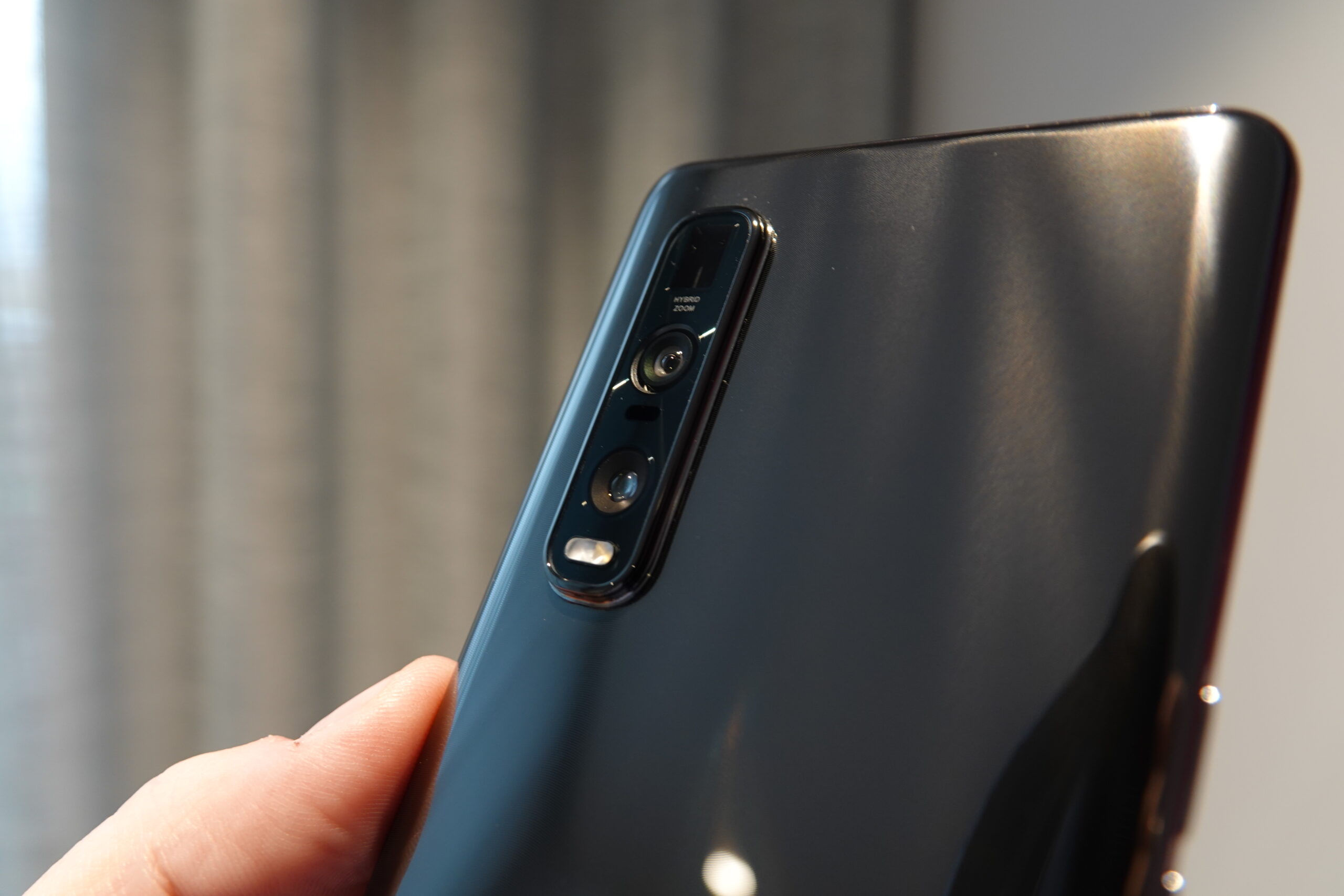 At $1,599 the Oppo Find X2 Pro comes across as an expensive device from a company that is known much more for their value devices than these four figure flagship phones.

But years of success in the mid-range has led to a whole lot of R&D into cameras, batteries, screens, and overall design and phone performance.

So first and foremost, do not think of this as just an overpriced Oppo phone. Instead, think of it as a great value flagship phone.

She’s not light – at 217g (less for the Vegan Leather version), but that’s coming from someone who prefers a smaller phone:)

The 6.7 inch screen on this one is it’s real crowning glory – perhaps alongside the camera.

I would argue though that the average owner probably won’t even activate that feature, nor would they notice if it’s on or off.

Under the hood, the 12GB of RAM is giving the device a really snappy performance. There is no hesitation in this device, opening apps is exceptional, and running them is lag free.

But it’s around the back where Oppo are really lifting their presence. The Camera. While Huawei struggle to continue their market share growth in Australia, it’s impossible to ignore the leadership they had with cameras. For Oppo to come in and challenge that and produce devices that can fill that gap is a stroke of genius.

A 48MP standard camera, paired with a 48MP ultra-wide are the core of this device.

Throw in the 13MP telephoto zoom through a periscopic lens and you’ve got a quality 60x zoom capability.

Around the front the is a 32MP selfie camera with Oppo’s “beautification” doing wonders for the blemished ones among us:)

The photos are beautiful, close up, wide, whatever you take – this phone’s camera will not disappoint.

Inside is a massive 4260mAh battery, more than enough to get you through the day, many people will see two days of usage. Use a 65W SuperVOOC charger and you’re going from zero to 40% in just 10 minutes!

Sadly, the Find X2 Pro doesn’t have Wireless Charging. Very strange on a flagship device really. Perhaps it conflicted with the Vegan leather? Or more likely the Ceramic that stands in the way of Qi charging.

This is a difficult device to fault. Frankly, it’s fantastic.

Bang for your buck, you’re getting all the bells and whistles and you’re probably saving a stack of cash.

Oppo isn’t a Johnny come lately. They are making high quality phones, with beautiful screens and excellent cameras. Personally, I prefer the Find X2 Pro to the Galaxy S20 Ultra, that big camera bump really detracts from the Samsung.

While the Ceramic “Grey” is a good look, the orange Vegan leather is an absolute cracker for those wanting something unique that really stands out.

It’s lack of wireless charging is the only fault you’ll find if you stump up for the Oppo Find X2 Pro.