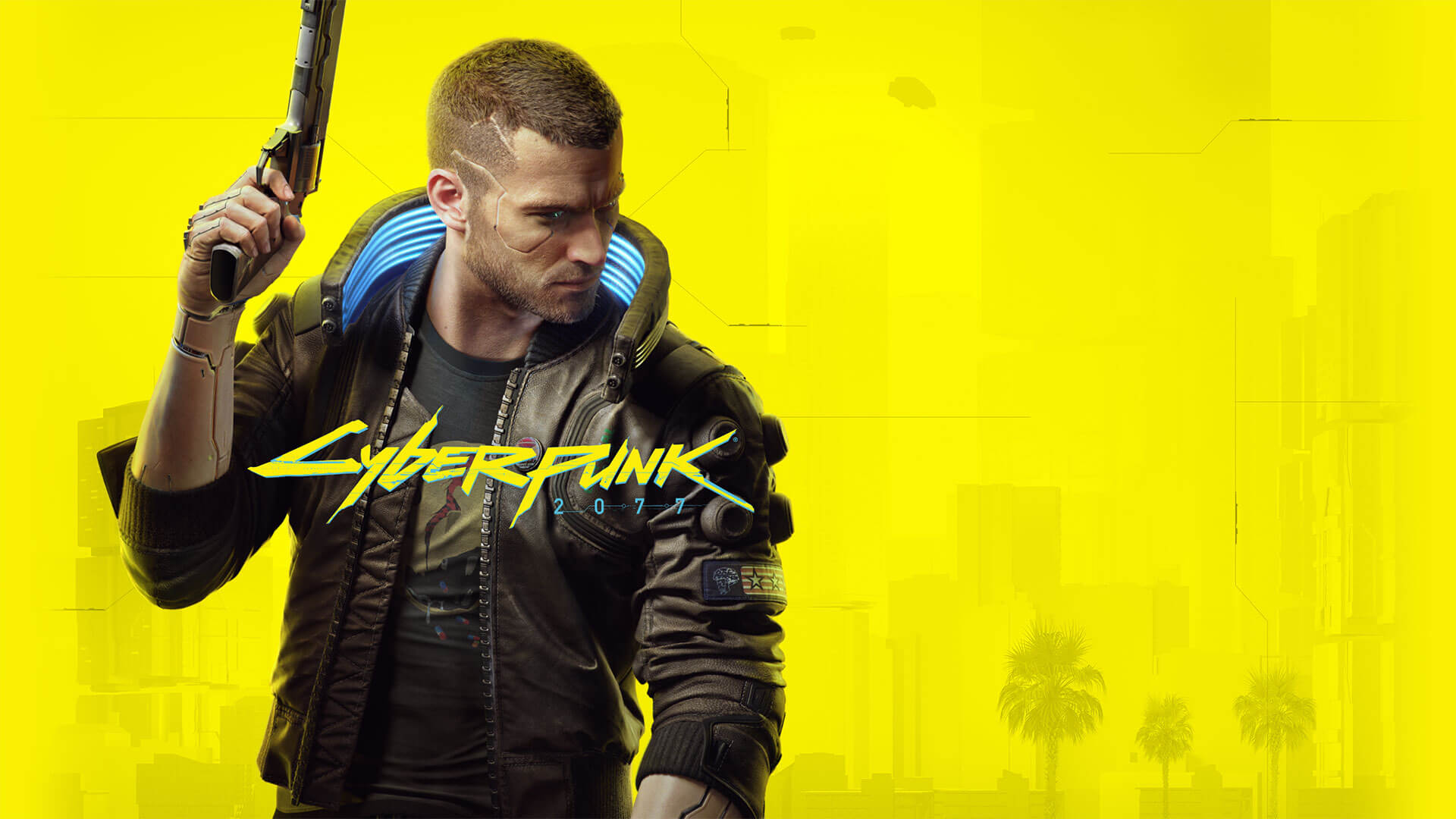 Imagine what the world will be like in 57 years from now, but throw in an economic crisis and a nuclear war mean the world is a very different place. North America isn’t recognisable and that’s the scene for this game which releases on December 10 – Cyberpunk 2077.

Night City is the place, an open world, free to roam, and because you’re a mercenary who answers to no-one you have freedom to play this game as you choose.

A mix of almost every FPS game type, there are “choose your own” style character interactions, as well as weapon and personal upgrades – because you’re some form of cyborg now too you see.

And of course, there’s fashion too.

As the game gets closer to release – there’s a load of new content hitting YouTube to get you amped up.

There’s this trailer which features on Johnny Silverhand specifically:

Then there’s a look at the software that’s being used to create the stunning life-like facial expressions – called Jali:

There’s an all new edition of the “Night City Wire” which features more action from the game:

And a solid 5 minute trailer that if it doesn’t get you pumped for the game, then you need to find a new copy of Zoo Tycoon or something:

At launch the game is on PC, Xbox and PS4, with next-gen versions coming later to take advantage of the latest hardware.