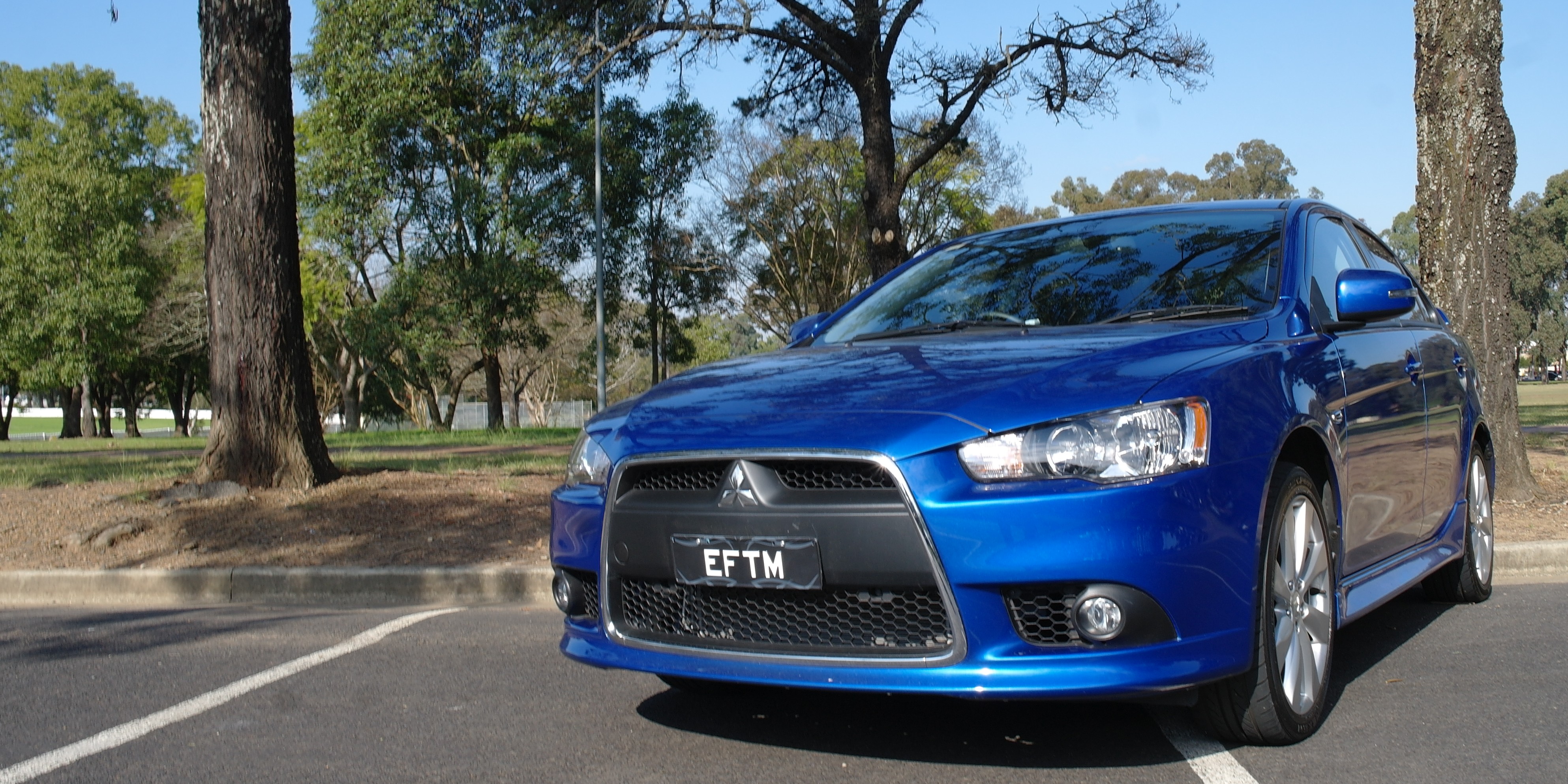 Most Impressive: The current Lancer has been around for over seven years, there’s plenty on our roads and tales of reliability seem credible. It encourages spirited driving with well-tuned steering, reasonable up and go and a surprisingly well sprung ride. Still an attractive car, even with the hoon spoiler hanging off the rear boot.

Least Impressive: The elusive USB port is buried away in the glovebox. Mitsubishi’s Multi Communication System is at least two generations behind. The cabin, switch gear and materials are well manufactured but again lack the flair and pizzazz of competitors such as Mazda. I don’t like CVT’s, they seem even more incongruous when paddles shifters are introduced. The Sweeping Statement: The Mitsubishi Lancer is for the type person that has no time for today’s tech ridden, newfangled contraptions. My bet is many owners still have an iPhone 3 in their back pocket, each to their own. There’s little to seriously complain about the Lancer, but check your diary it’s 2015.