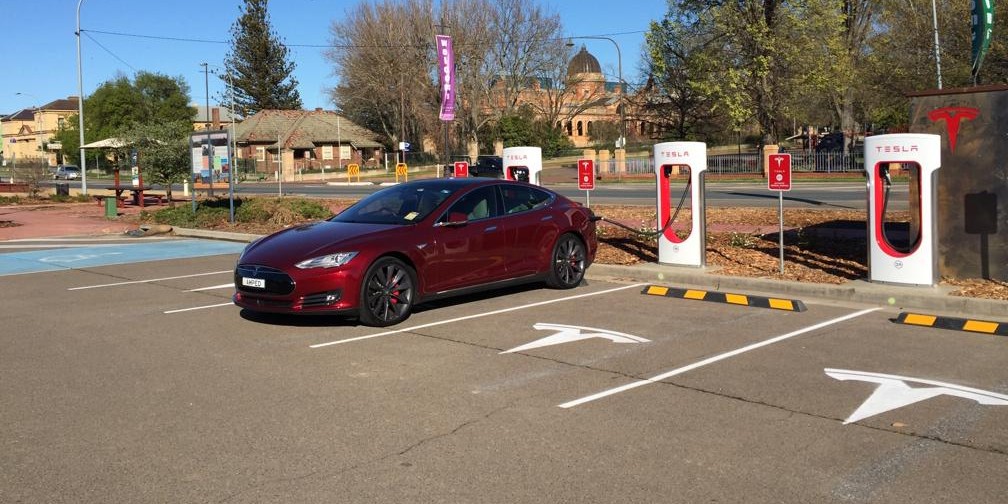 Following the opening of the Goulburn Tesla Supercharger, it seems Tesla is on the verge of announcing its first major interstate journey for Australians, with the trip from Melbourne to Sydney and back now possible utilising Tesla installed Superchargers. 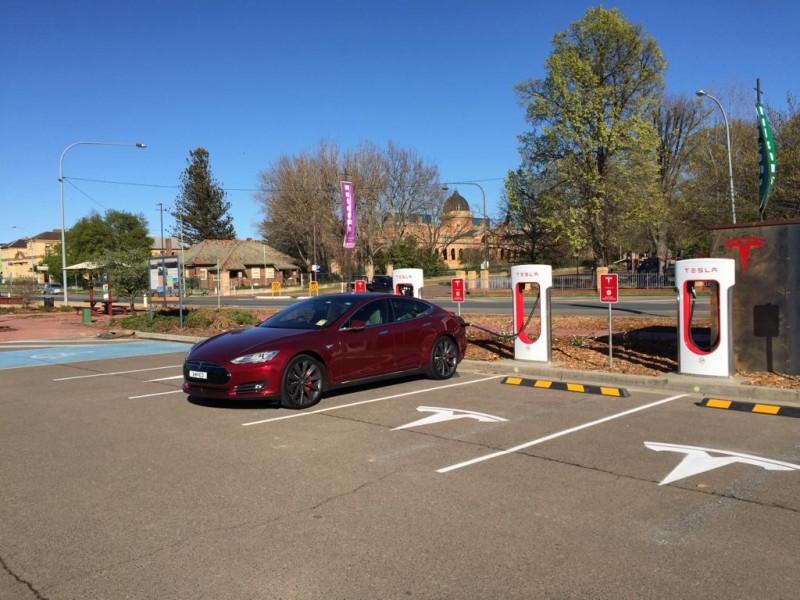 Tesla Model S Signature owner and App Developer Mat Peterson has made the trip today, testing Superchargers at Goulburn, Wodonga and what looks like a simple installation of a two bay supercharger at Euroa just outside Melbourne. 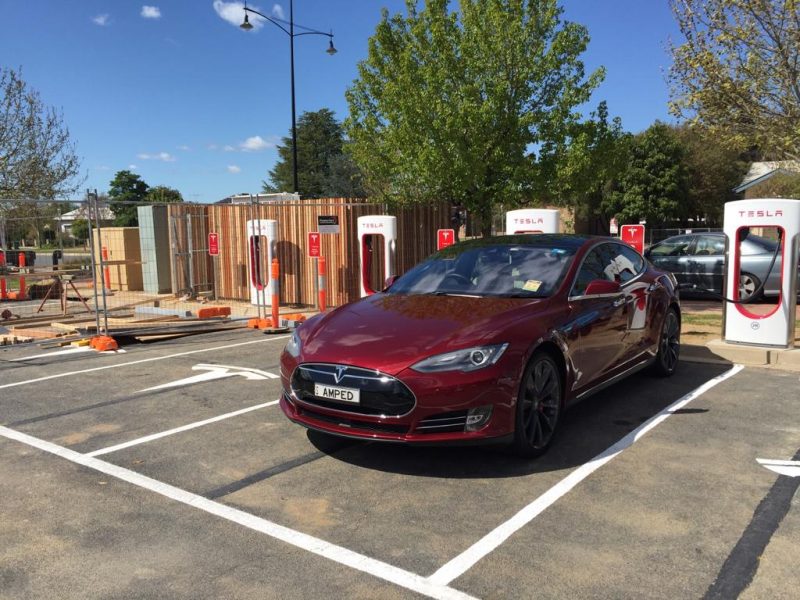 While it’s technically possible to get to Melbourne from Sydney via just charges at Goulburn and Wodonga, Mat is a stickler for seeing everything Tesla has to offer, so topped up at Euroa on what appears to be a trip to Adelaide. 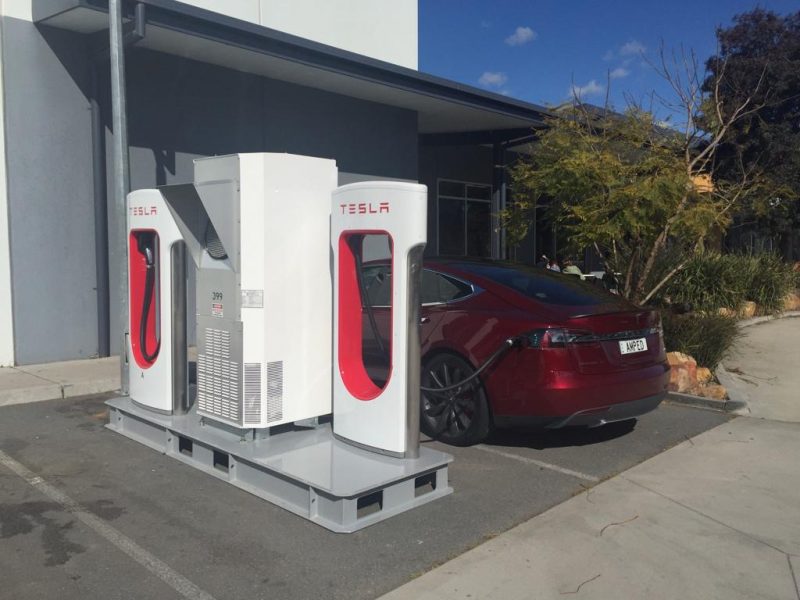 The Hume Highway route is significant for Tesla as it connects Australia’s two largest cities, and helps with the upselling of the “free to charge” benefits of the Tesla Supercharger network.

A word of warning though, a full charge does take an hour, so if it’s speed you’re looking for – the 60 litres of Unleaded is going to slip into your gas guzzler a heck of a lot faster than your mates Tesla will recharge.  But, it’s not free to fill up is it?

A big day for Tesla in Australia.