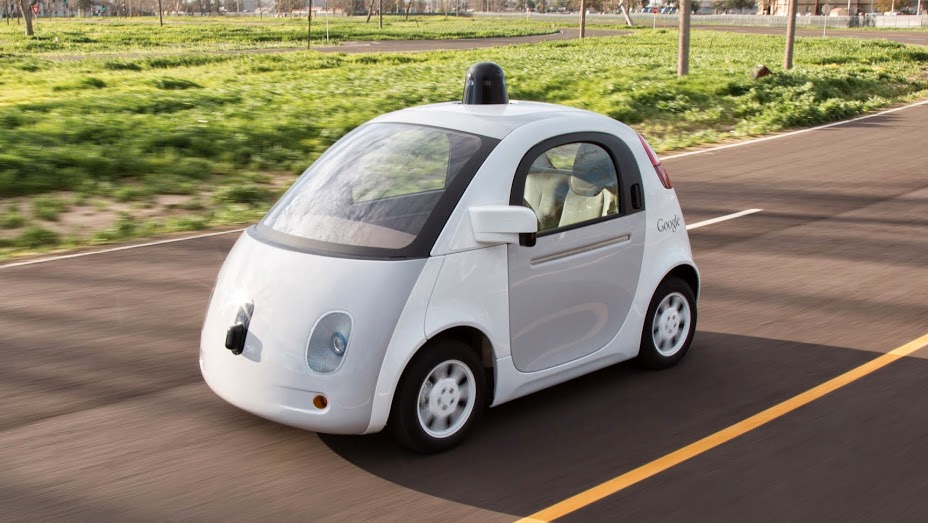 Google is serious about self-driving cars, this isn’t just a little project this is the future of driving and we should all be realistic about that.  So what happens when the Police want to pull over a self-driving car? 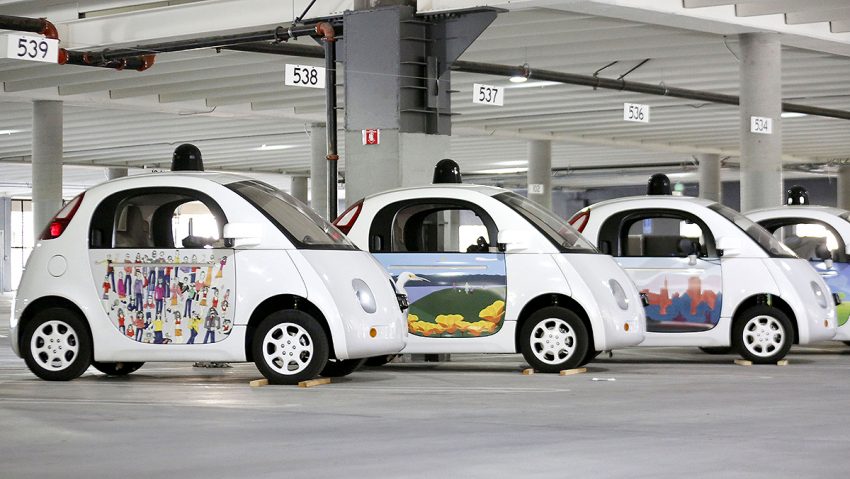 A couple of days ago Aleksandr Milewski snapped a photo of a Google Self-Driving car pulled over by a Police bike with an officer talking to the passengers.

Turns out the car was doing 24 in a 35 zone (that’s Miles per hour of course).  That means it was holding up traffic a bit, so the Police officer wanted to check in and see what was happening. 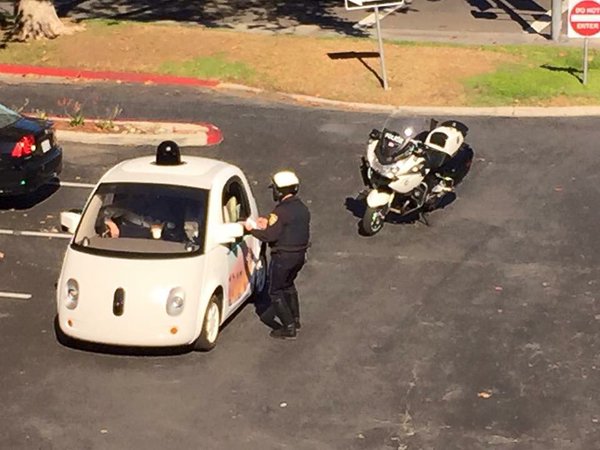 No ticket was issued, in fact Google proudly states that “After 1.2 million miles of autonomous driving (that’s the human equivalent of 90 years of driving experience), we’re proud to say we’ve never been ticketed!”.

Who gets the fine?

Well, that’s an easy one – the Google self-driving cars are allowed on the road in California under very controlled licence conditions.  Google must nominate a person responsible for the vehicle and yep, that’s the person who would get the ticket if one was issues.

How do Police pull over a self-driving vehicle?

But playing on my mind was the idea that a Police car or motorbike could physically pull over a self-driving car.  Leaving aside the fact that there “could” be a button in there for the authorised passenger to override the self-driving system and bring that car to a stop – in the potential real-world scenario, how is Google handling this issue? 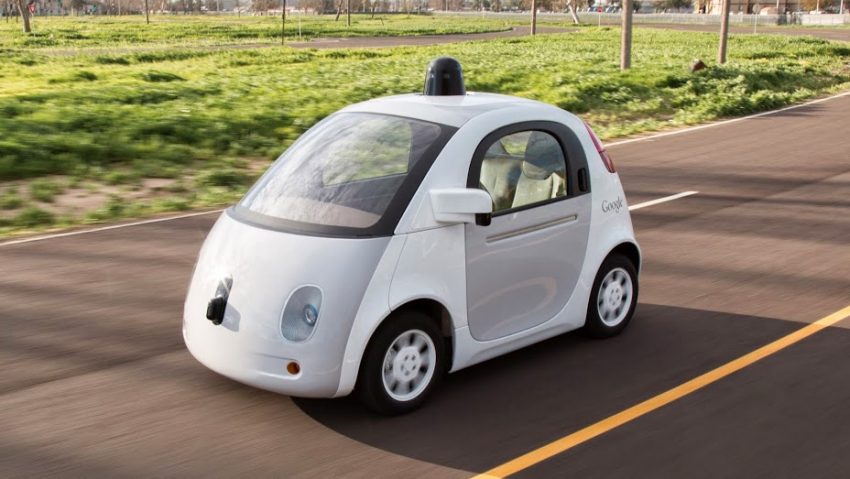 I’ve been digging around and it seems that the cars are in fact built and indeed more importantly programmed to detect sirens and flashing lights.  The vehicle will then slow down and stop.  Seems logical, but of course it was just one of those “I hope they’ve thought of that” moments, and it indeed turns out that they have!