Fitness trackers are nothing new, in fact the “Wearable” craze has been going for a solid 18-24 months now, but there’s one small corner of the market that’s been overlooked.  Kids.  And MILO have launched a fitness tracker aimed fairly and squarely at the 6 to 12-year-old market.

Now while one of my kids fits perfectly into that range at nine years old the two younger ones (at five and four) were just as keen to wear the MILO Champions Band as their older brother – the excitement of reading their steps (let alone learning the numbers) was enough to get them going. 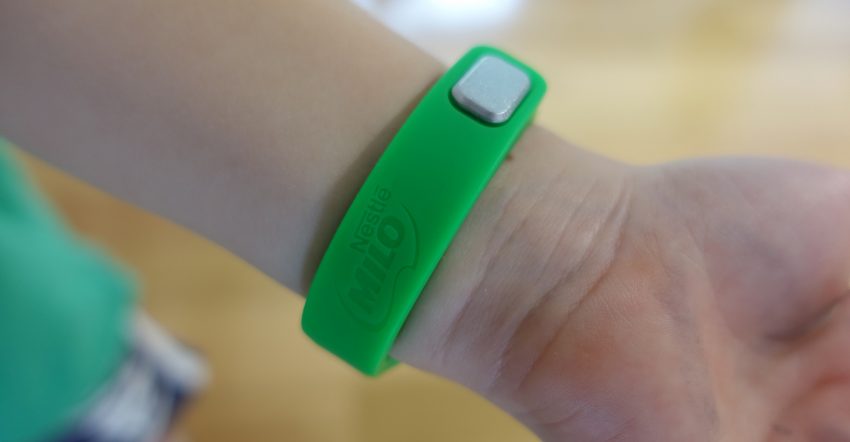 There’s a couple of reasons there hasn’t been a lot of younger kids wearing fitness trackers until now.  Firstly, the price – the major brands are selling at over $100 or a lot more.  Secondly their apps didn’t allow for kids under a certain age – I know that adding my son (9) to the Garmin app – we had to fake his birth year to make him older.  Because the MILO Champions Band is aimed to start at 6, I also had to add a couple of years to my youngest kids ages so they could join their big-brother in wearing one. 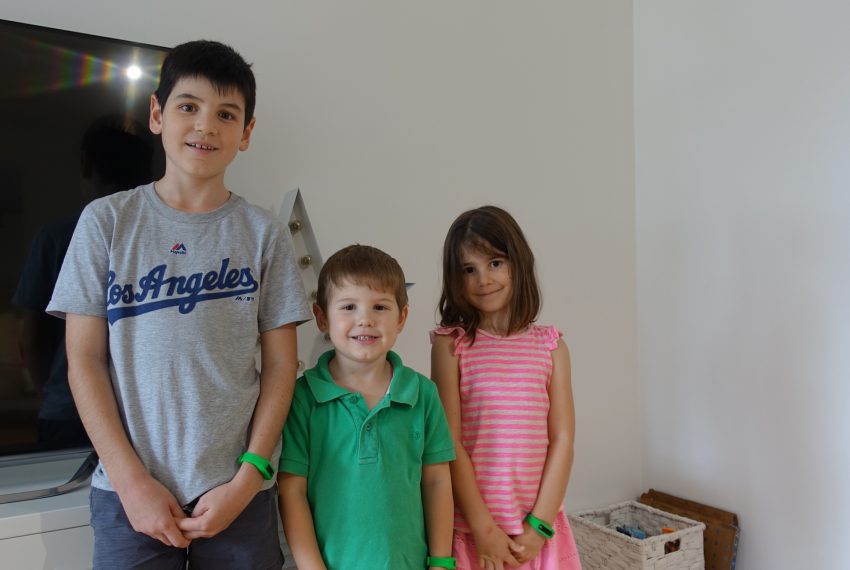 The final reason would likely be a reluctance for companies to target kids for “fitness” when kids perhaps shouldn’t be tracked and monitored as closely because parents wearing these trackers are often doing them for a specific reason.

But what’s the harm in kids having an increased awareness of their activity levels?  What’s the harm in creating a competitive environment for activity.  We live in a world where “screentime” is a word parents use to define the time their kids are allowed to be playing their computers or tablets on any given day.

Enter the MILO Champions Band, this little fella will retail for $39.99 (With a 450g Tin of MILO) and allow parents and kids to track their activity.

Parents can add all their children to a single app to monitor daily, weekly and average usage. 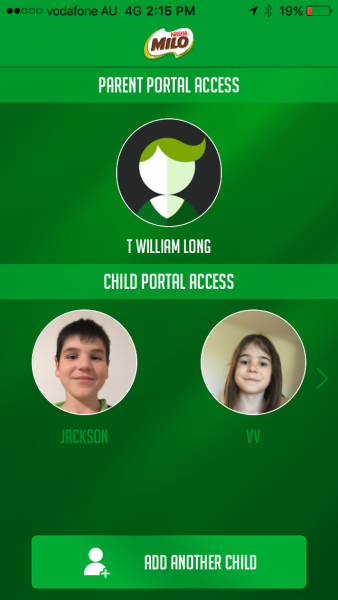 Kids can earn virtual awards and rewards within the app too. 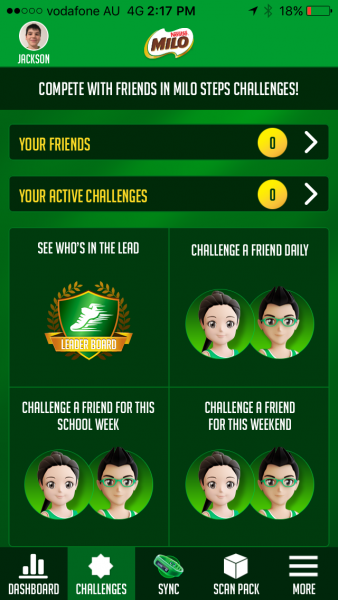 Aussie cricketer Brad Haddin says, “As a Dad, I do what I can to make sure my kids are healthy, by staying fit and active. With a busy schedule, the new MILO Champions Band and app makes it so much easier to monitor my kids’ activity levels and nutritional intake.  It’s so easy to use, and most importantly the kids love it” 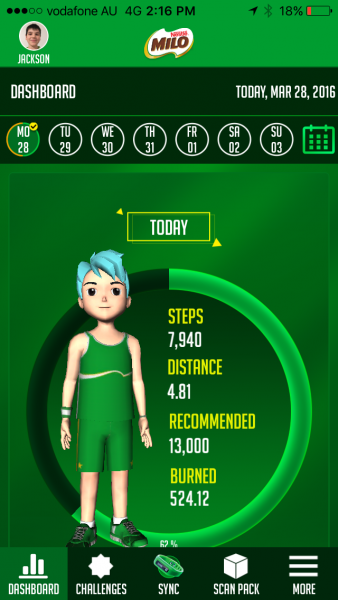 I’ve setup three of the bands, and found the pairing process pretty seamless, allowing me to add the kids photo using my smartphone camera, and sync each of them individually when required.

The battery is charged by taking the actual tracker (The black part) out of the green MILO band and plugging it into the supplied USB Dongle.  Judging by the battery wear I’ve seen, it looks like you’ll get 1-2 weeks of usage per charge depending on the activity levels.

MILO Champions Bands will display time, steps, calories, distance, activity time and even goal percentage right on the screen which the kids can “scroll through” with a simple tap of the screen.

My only issue was the fitting of the band – the clasp does take a bit of force to clip together, which meant the younger kids struggled a little, so parents may need to help the 6-7 year olds get it on.