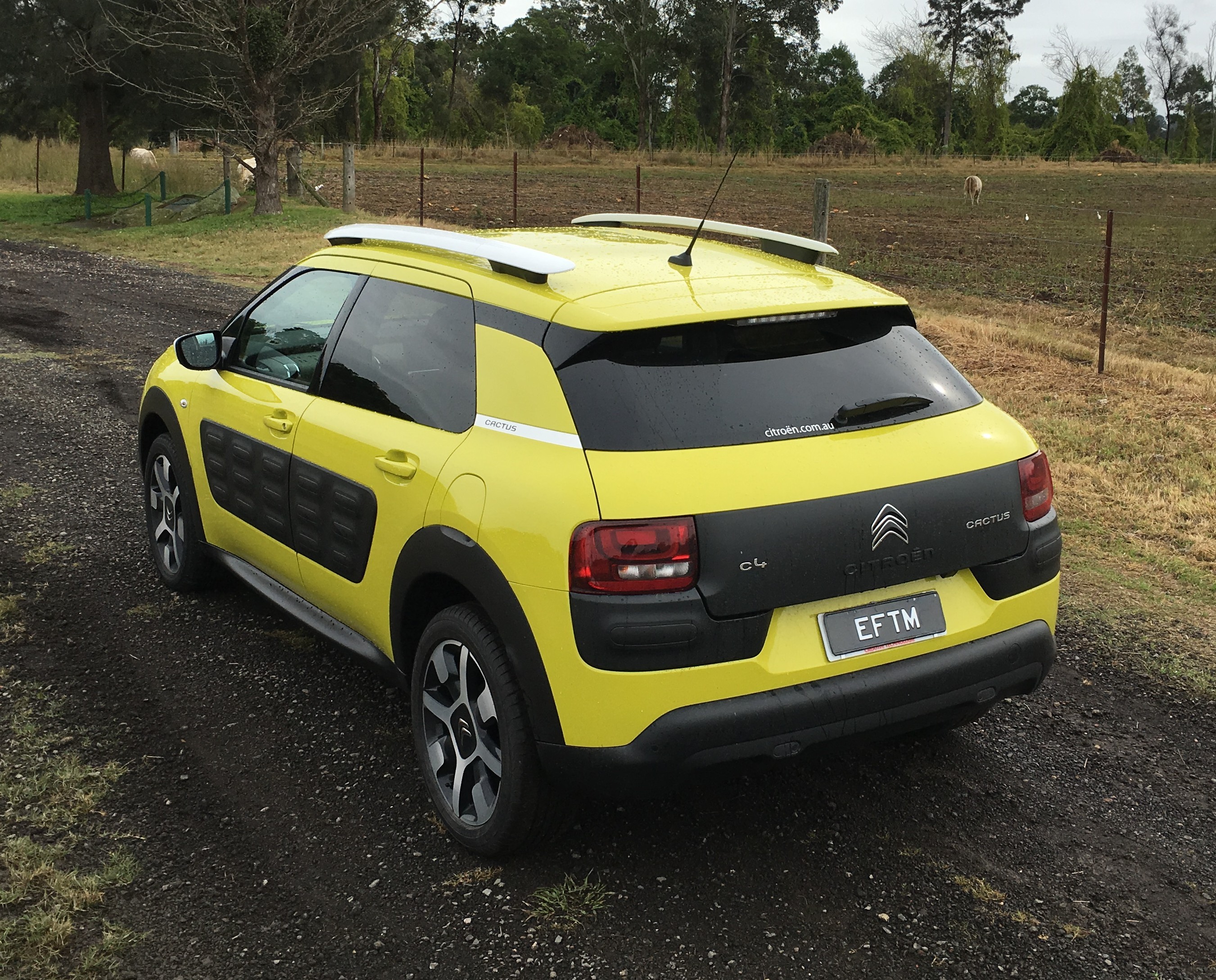 Not since ever have I felt so awkward driving a car, especially when it happens to be a yellow Cactus on wheels. (Sorry ‘Hello Yellow’). Strange, bizarre and potentially alienating this curious little offering from Citroen turns heads for good and bad. But how does this departure from the norm stack up? Chris Bowen should know, he’s spent plenty of time in the Citroen C4 Cactus. 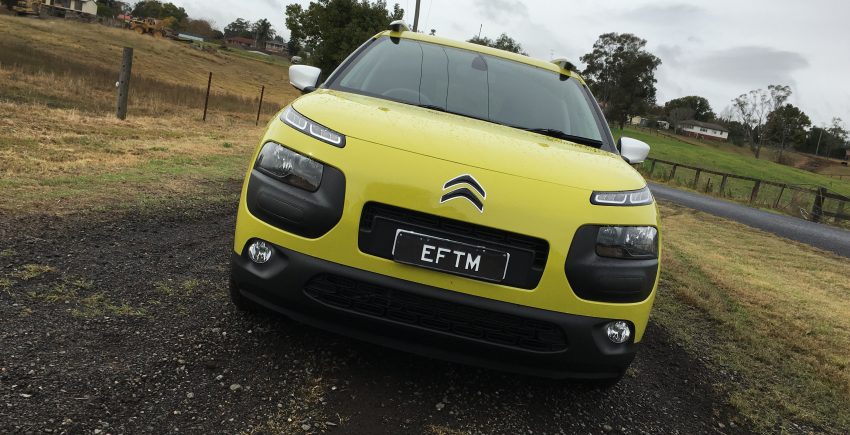 Wow Factor: Curiosity killed the cat right? Well that’s the main asset of the Cactus from an outsider’s point of view. With crazy lines and a seemingly endless supply of impact resistant plastic this is either an exceptionally practical 2016 offering or a bizarre mishmash of overzealous efforts from some zany engineers. After a week or so, the faux roof racks, bubble wrap side trim, aircraft style handbrake and crazy interior become less offensive, just. 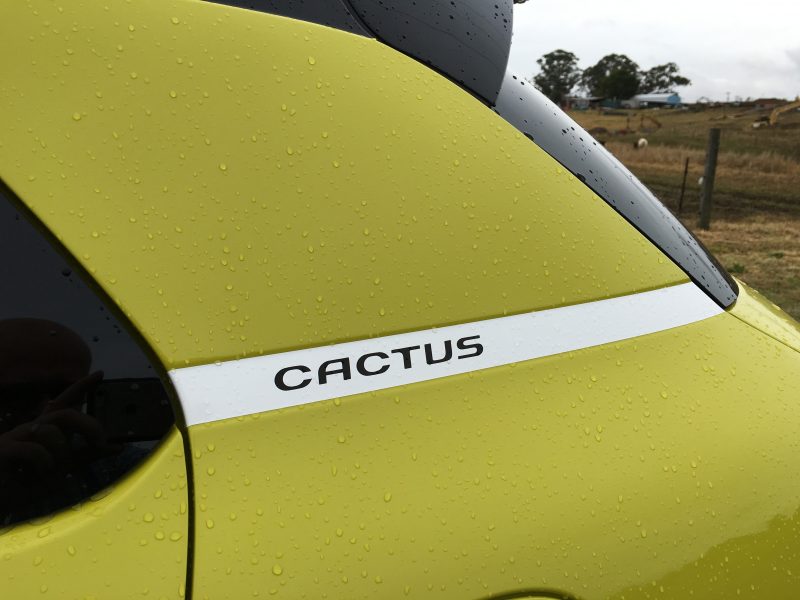 Most Impressive: Fuel economy, there’s little doubt the underpowered diesel has very long legs. It leaves most hybrids for dead. The car itself is very light and to be honest as a daily drive it’s generally quite a refined experience. It also crams in plenty of gear, with most vital functions like headlamps and wipers being automatic. The infotainment with satellite navigation is also a nice bonus. 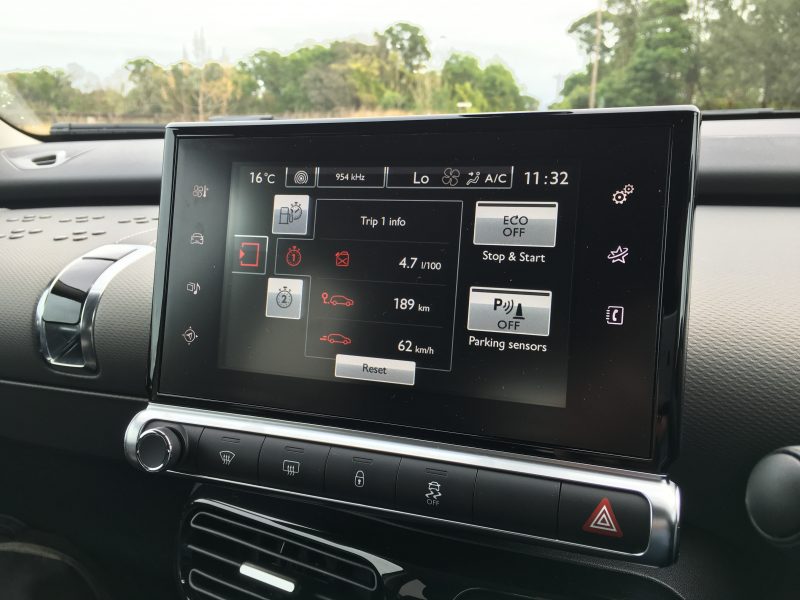 Least Impressive: The 6-speed auto is perhaps the lowest effort from any manufacturer for ages. It’s as slow as a wet week and as nimble as an elephant on a skating rink. I say bring on the manual in our next test. It would be nice if the rear windows could be electronically opened, rather than having to be pushed open by rear seat occupants.

The Sweeping Statement: Ok so I’ve been a little harsh, but the Cactus is just way too out there for me. It drives ok, is quite and well-mannered on road but with that terrible auto and an 11.4 second dash to 100km/h this is a case of style over driving enjoyment. I award the Citroen C4 Cactus the EFTM Pass Rubber Stamp.