Forget Pokemon, there’s something much more functional coming in the Augmented Reality space – realestate.com.au (REA Group) is about to launch an app that will bring to life those FOR SALE signs out the front of properties adding new functions and value to buyers. 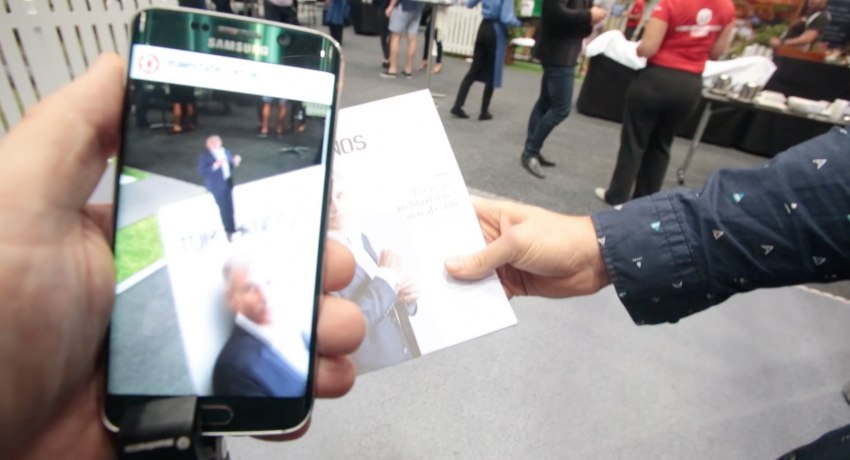 I was lucky enough to have a play with this recently at REA Group’s Innovation lab in Melbourne and the concept is simple, yet the output is amazing – some will find it magical.

REA Group CIO Nigel Dalton is passionate about Virtual Reality – “We think this is a winning medium” with teams continually focussing on research and development in the AR and VR space among others. 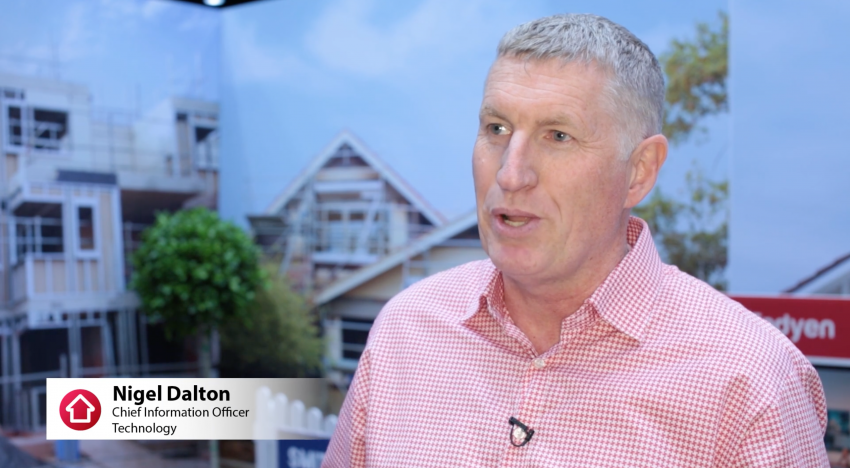 The app, which is yet to launch to the public, allows you to walk up to the sign at the front of a home and point your phone at the sign – almost immediately any available interactive features will appear on the screen of your phone, appearing as if they are actually coming “out” of the sign itself.

It’s the twist and combination of the real world and virtual content that messes with your head at first, but brings content to life.

I tested it with a sign that displayed a 3D model of the floorplan of the home, with buttons in each room to then move to a 360 degree video of the room, along with a virtual sales rep talking you through the property.

This is not the first such innovation from REA, they have recently tested an app that brings newspaper real-estate listings to life by opening up additional photos and info on your screen by simply pointing the phone at one photo in the paper.

It’s a very cool concept, and while Virtual Reality gets all the headlines, Augmented Reality is more likely the longer term outcome of all this development.  Keeping the user in the real world but providing a vast amount of additional information at the same time. 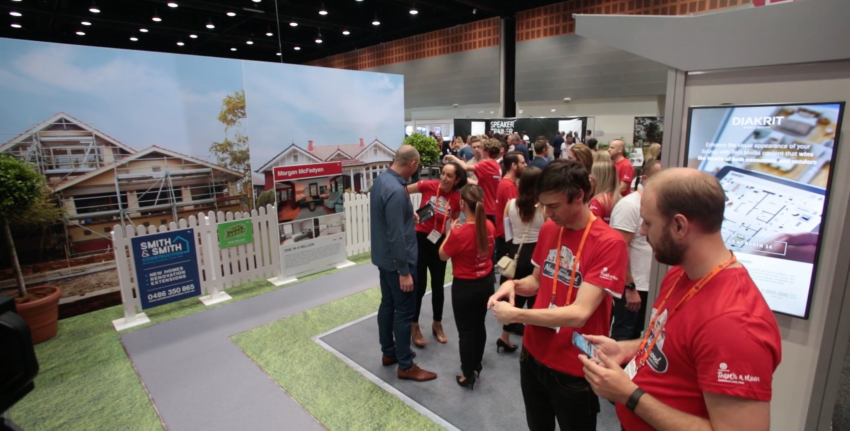 Stay tuned for the RealEstate.com.au app.