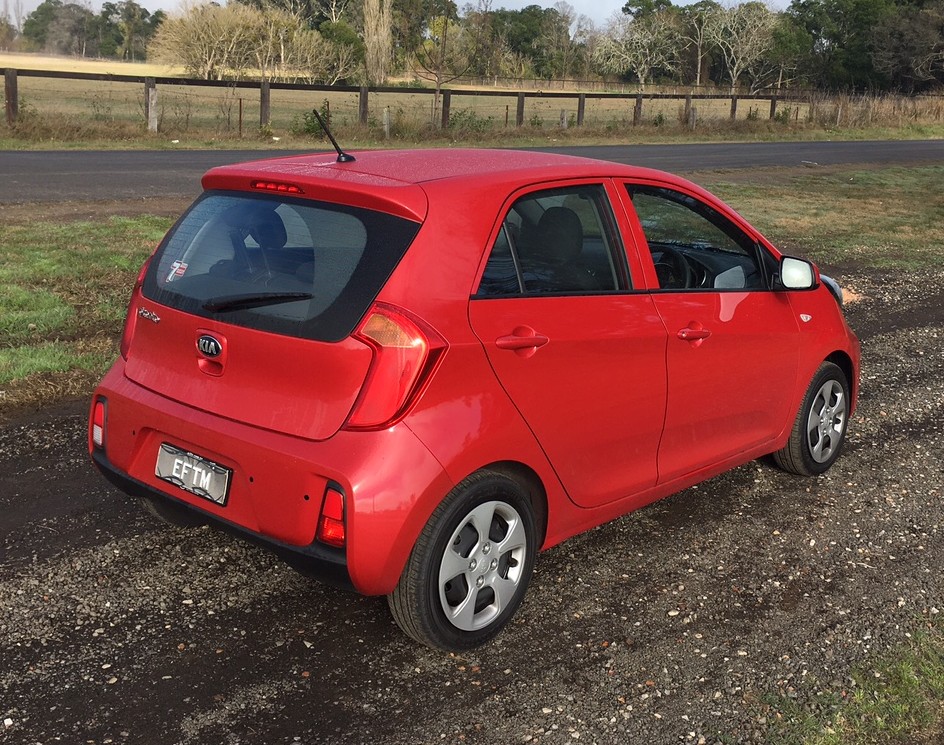 For many people who get the chance to review different cars week in and week out, the Kia Picanto wouldn’t be on the radar, and would sit idle most of their time with it – but for me, this is an alternative to my daily driver – my 2010 Mazda 2, so it was great to see what $15,000 buys in 2016. 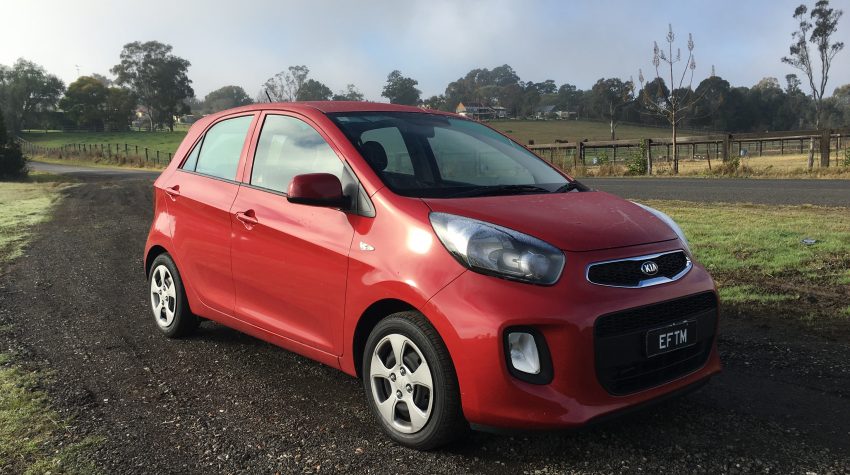 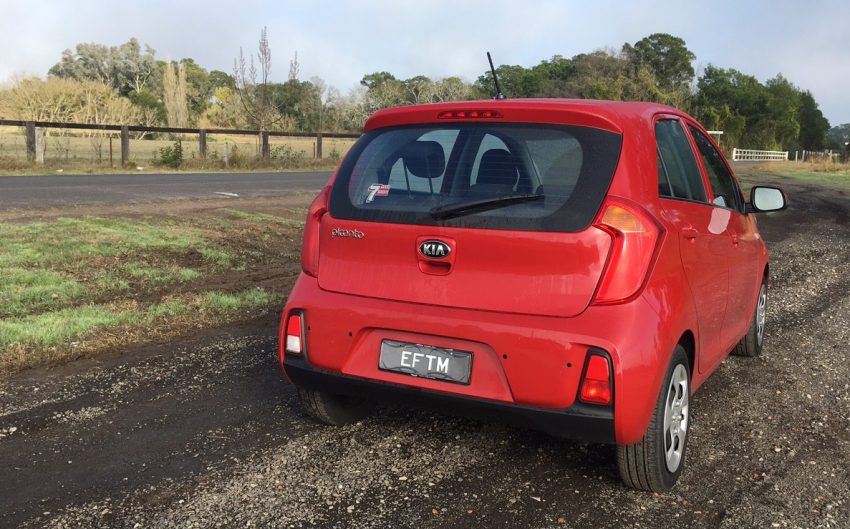 Wow Factor: It’s tiny, and the price might seem low because of the size, but you’ve got Bluetooth Audio, an easy drive and great safety features like airbags including side impact and reversing sensors for those car park moments. And hey, $15,000 – that’s wow right? 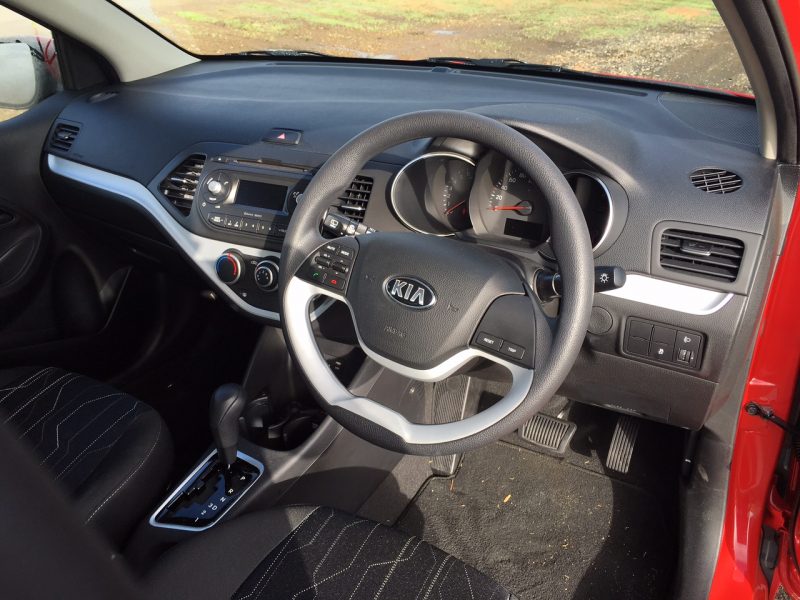 Most Impressive: Again, how do you argue with the price.  Fit and finish is miles ahead of where cars were five years ago – so if you’re coming out of something from the early 2000’s or even more recently this will be very impressive. 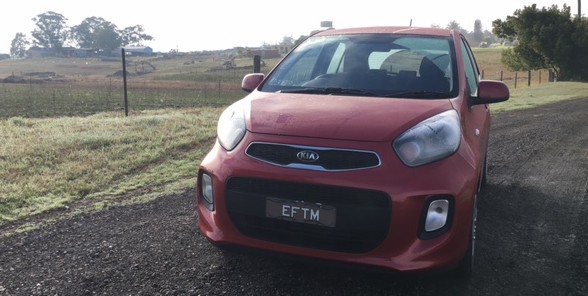 Least Impressive: So this may seem insane – but the rear-view mirror is strange as hell.  It’s too high for the back window so you can never see too far behind you – at best you’re looking at the road a few hundred meters back.  It seems to me that it needs to be lower.  It’s ridiculous right? But I think people test-driving this, then jumping into another super-compact car will remember that as the “strange” thing which might put them off.  I didn’t get over it after a week – normally silly things like that pass over in that time. 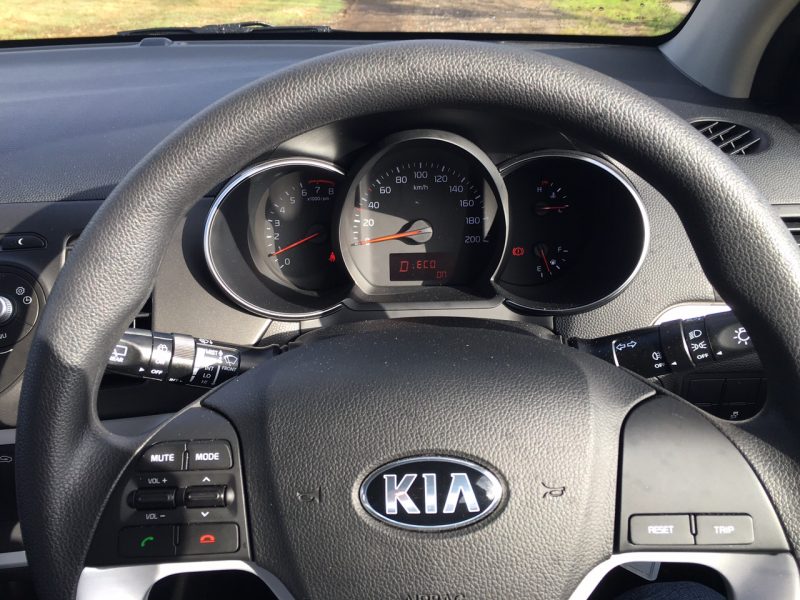 The Sweeping Statement: For $15,000 you’ve got a basic but well-connected little car, it drives well and is quite comfy in daily traffic to be honest – as an A to B and shopper it’s a great value compact car – test drive the Kia Picanto to give it a look. 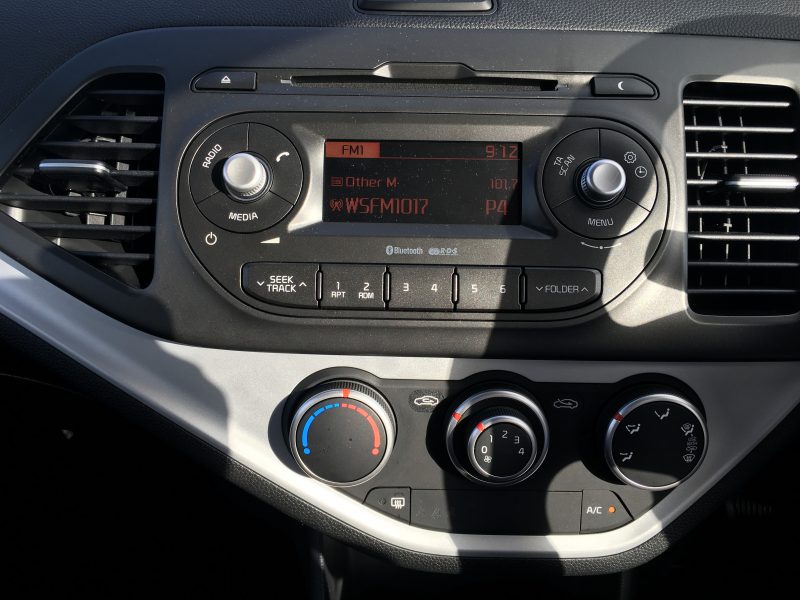