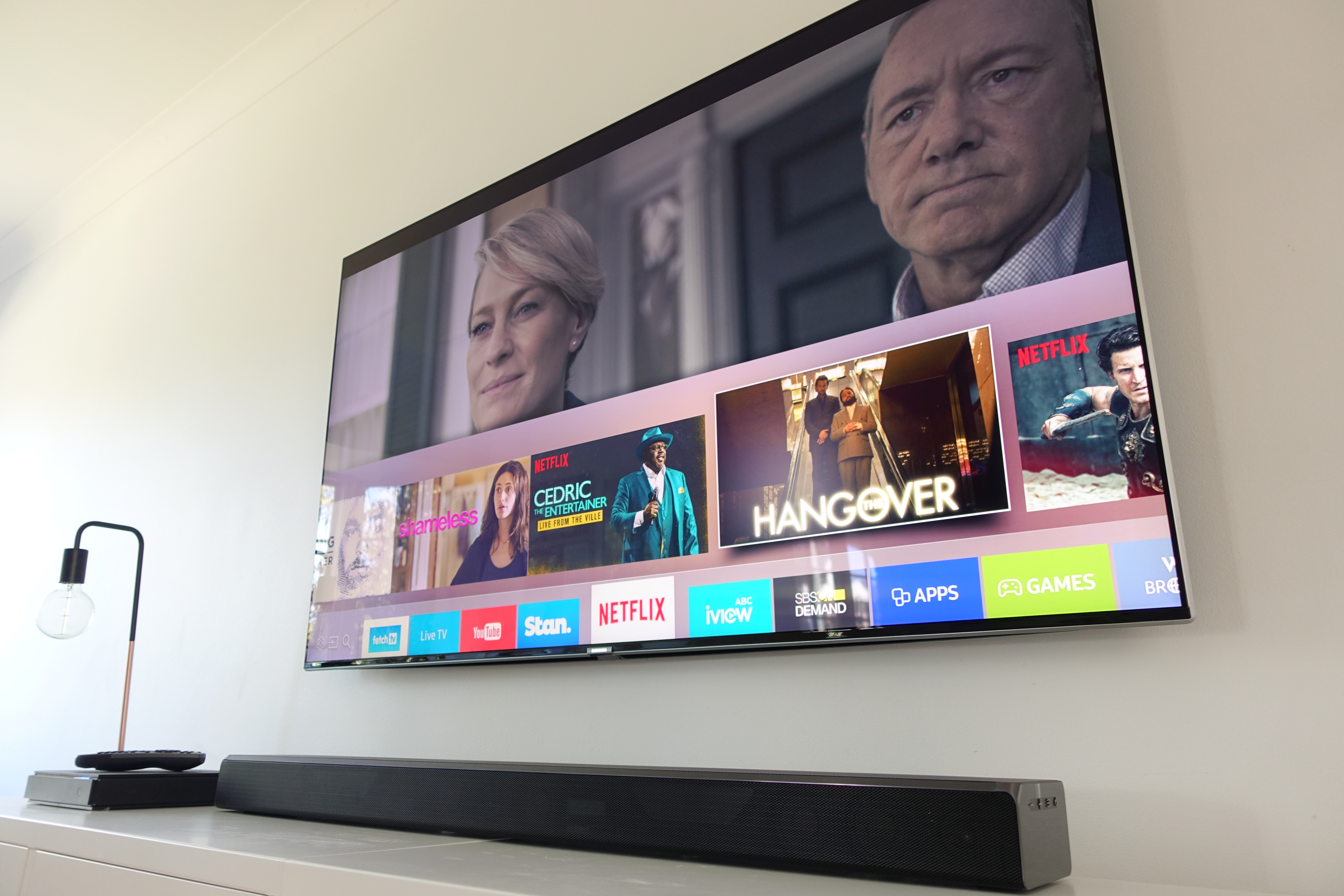 Been into an electronics store lately to look for a new TV?  Read a few reviews online?  Confused?  Don’t worry – so are we.  The technology in new TVs is complicated and becoming increasingly hard to compare – so just how do you tell the OLED from the ULED from the QLED and the SUHD?  Let’s give it a crack.

First and foremost, lets help you understand what’s changed in TVs in the last few years in terms of resolution (picture quality) and core technology.

When we first started getting these new flat-panel and Digital TVs we also started to hear about HD or High Definition.  The amount of definition refers to the number of pixels on the screen.  Get right up close to your TV and you can see the dots – those are pixels.

Forgetting the old style TV, lets look at the four most common TV resolution terms in use today:

It goes without saying that the more pixels on screen the better the picture will be.  Blades of grass on a football field are more easily defined with extra pixels to represent them. Interestingly however, the smaller the TV the less need there is for resolution as the naked eye will still see 720 as excellent picture on a much smaller screen – that’s a very personal view though.

Perhaps more importantly these resolutions are only as good as the content you feed into them.  Watching your old VHS recordings on a 4K/UHD TV won’t look that great,  in fact awful.  In 2017 we’re seeing more and more 4K content being made, in particular on the streaming TV services.  Don’t hold your breath for broadcast 4K content though – unlikely that will ever happen.

It used to be people would ask if they should buy a Plasma or an LCD TV.  Now the options are many and varied and more than somewhat distorted by extra words and letters the manufacturers are adding.

An LCD TV is still what you’re buying today.  The advance in technology was to use LEDs to light the LCD – allowing TVs to get remarkably slimmer.

So, what’s what in the market:

Just ask the question is it LED or OLED – that’s your first and most important question.

Welcome to the reason we’re all confused.  In the last two years new acronyms have been created to define some specific technologies that the manufacturers are using to differentiate their TVs from the competition.

The underlying technology is all the same as I’ve outlined above – it’s a case of LED vs OLED, but these technologies are used to enhance a picture (primarily LED) and differentiate.

To sell new TVs a whole bunch of new enhancements are being added to our screens.  Most often these are in the premium TVs at the high-end, but it trickles down and is starting to show in the lower priced models too.  Here’s what the buzz words mean for your next

So, there you go – none the wiser?

Might not help you understand every advertisement that you see this year, or every listing for a new TV online – but perhaps you can better choose between one and another by cutting through the jargon!

If there are buzz words or acronyms not covered here, hit me up in the comments, I’ll add it here!

Back to School tips for Mum and Dad – make life easy in a smart home:)

Forget the back to school tips for kids, there’s plenty of those around – which Laptops to buy, smartphones to consider and...