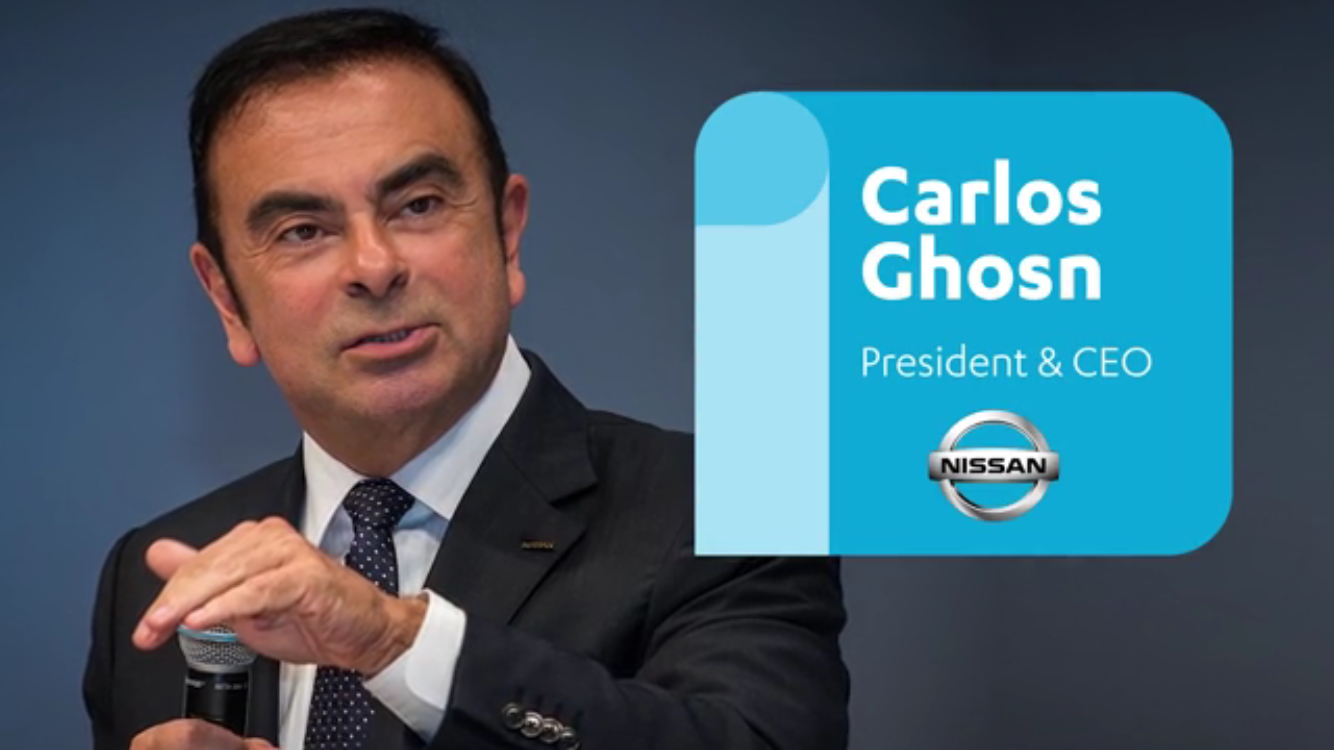 Nissan Chairman of the Board and CEO Carlos Ghosn during his keynote address today announced the launch of its Seamless Autonomous System (SAM) system. The program has been developed from NASA technology. Again Artificial Intelligence (AI) comes to the fore but with the need for human support when things get too hairy.

The deal with NASA makes perfect sense, with its experience of autonomous rovers on Mars, where on Earth could you find a better collaborator. Mind you as with cars, NASA still uses humans to send interplanetary instructions when even the rover is confronted by something over its head.

I think it’s fairly clear that this kind of technology will initially benefit commercial services, such as trucks for example. As a result under a Renault-Nissan Alliance agreement a Japanese internet company known as DeNA will roll out a trial of driverless vehicles in dedicated zones around Tokyo.

If you’re a fan of the very green electric Nissan Leaf, it too will soon have a semi-autonomous ability. It will be equipped with ProPILOT technology that will be mostly be useful for single-lane highway use.

The Renault and Nissan partnership will also maintain its deal with Microsoft to see in the next generation of in-car connectivity. In fact the keynote address showcased a rather novel exchange between a Nissan head honcho and Cortana, the Microsoft version of Siri. Are we really going to be talking to our cars in years to come?

So like all manufacturers, it’s all go for a future of autonomous driving, but what is becoming more and more apparent is that the likes of Nissan, Toyota and Hyundai are coming clean about the possible time frame (decades) for the eradication of the steering wheel, I for one am wrapped about that!