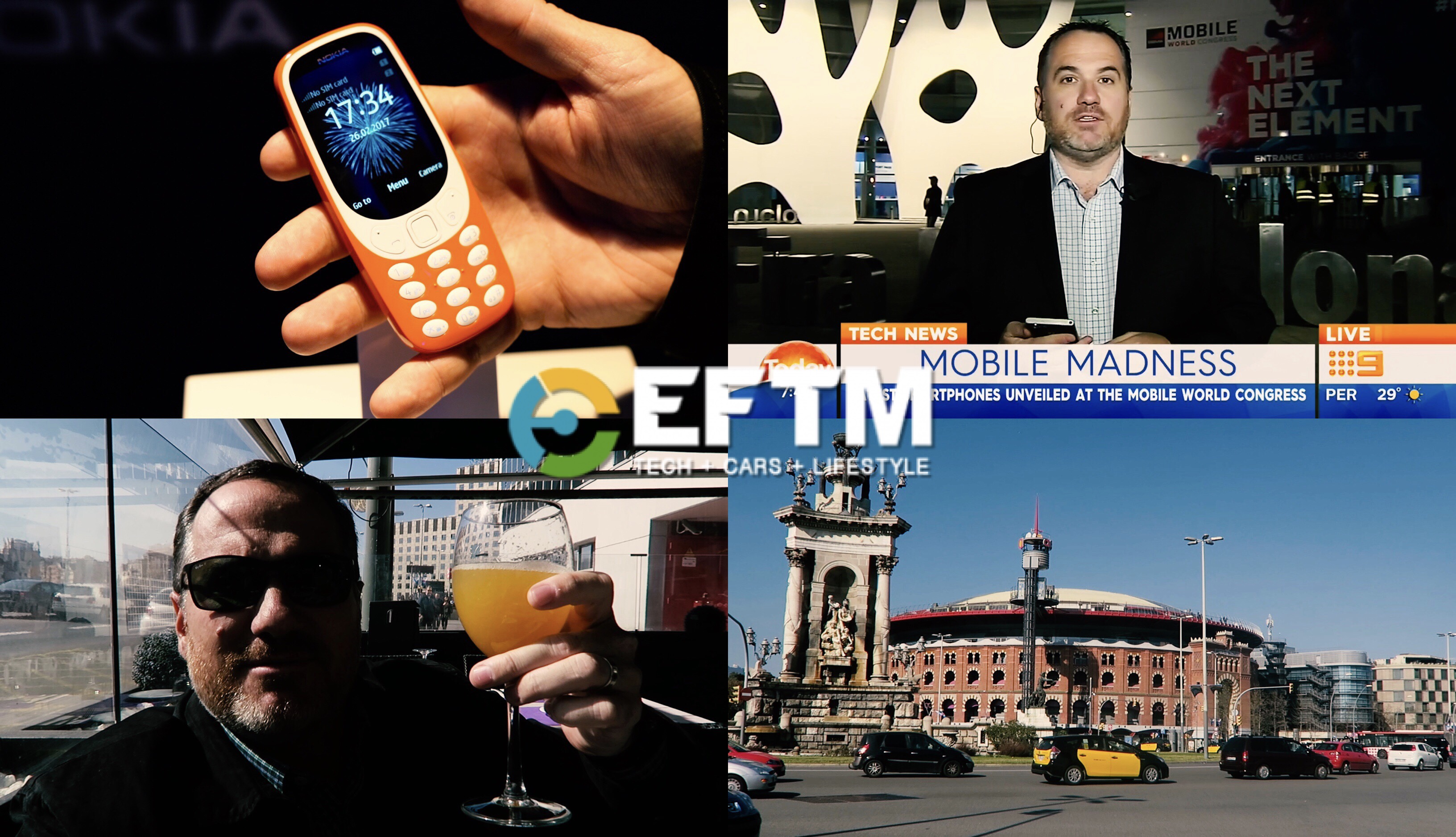 Trevor is in Barcelona for Mobile World Congress 2017 where new mobile technologies and new mobile phones are revealed.

It’s announcement time, and after a bite to eat, Trevor heads to Huawei to see the P10, then Nokia for the return of the 3310.

In the evening it’s off to the Venue for a live cross on The Today Show showing off some of the great new phones coming in 2017.