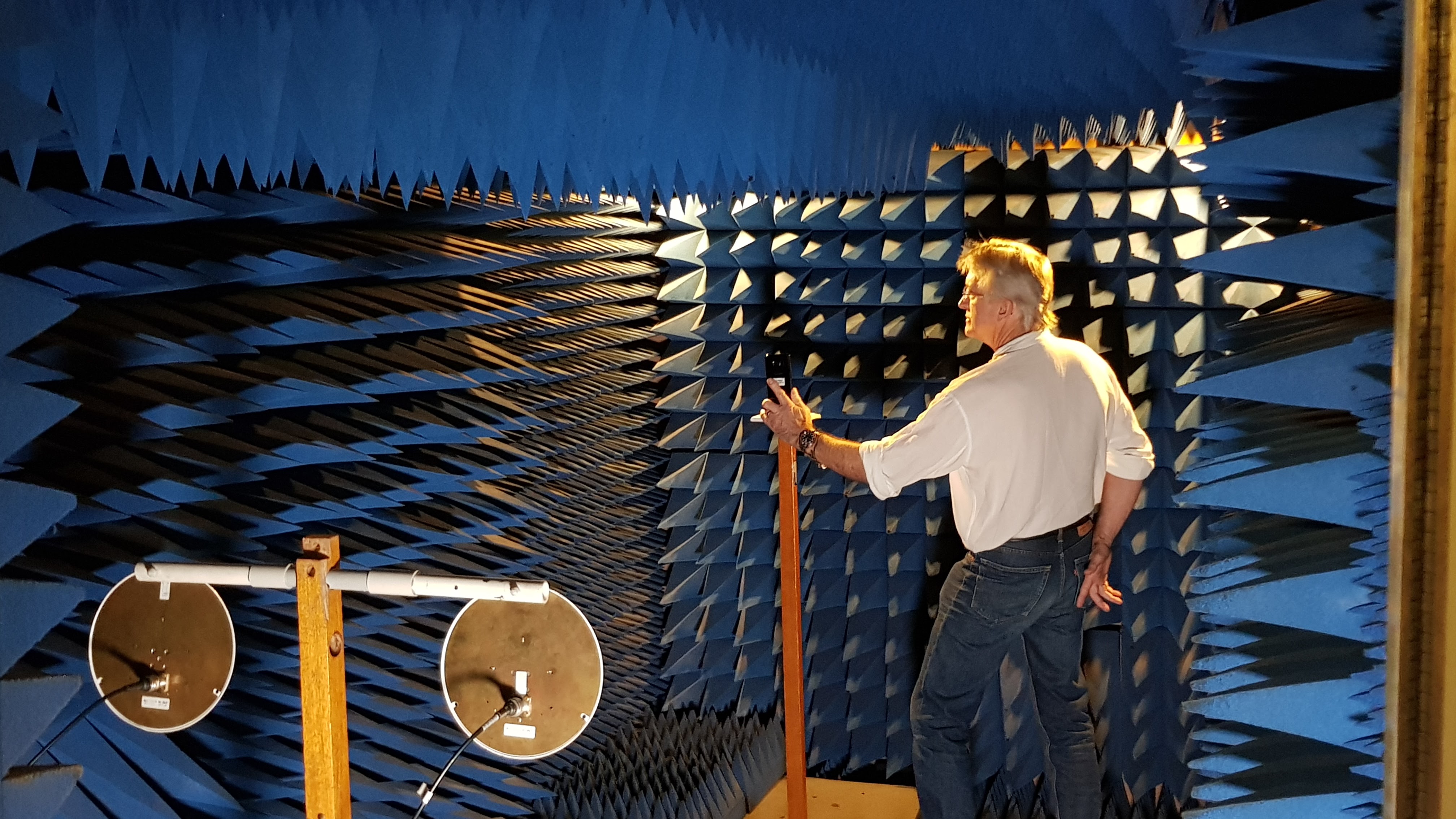 Telstra has announced that in a darkened blue room, surrounded by pointy foam and a man with five important grip tests, the Samsung Galaxy S8 and S8+ have been put to the test – and passed, to be certified as Blue Tick phones on the Telstra network.

The Blue Tick indicates to those in rural and regional areas that a phone will have the best possible reception and receive a mobile signal further than non-blue tick phones. 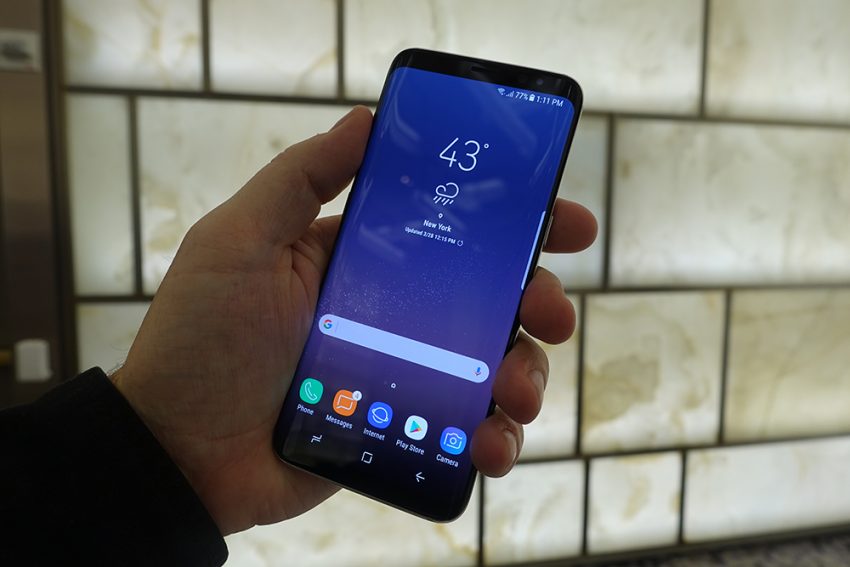 Importantly, the Galaxy S8 and S8+ are the first 4G Blue Tick certified smartphones on the network.

In the past the Blue Tick testing was only conducted for calls on the 3G network, however with new Voice over LTE (VoLTE) technology on the Galaxy S8 the 4G network is just as important. 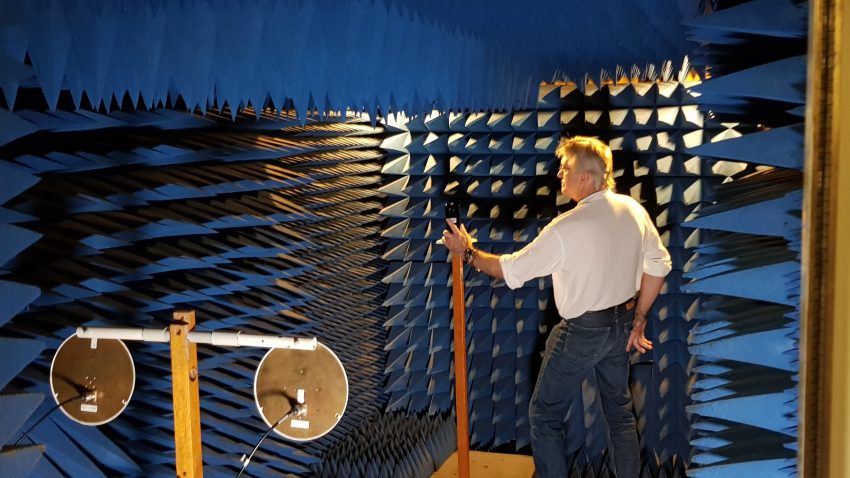 So, a win for Samsung, and a win for Rural Australia with the Galaxy S8 working great for you!

For our look behind the scenes at Telstra’s secret test labs – click here!