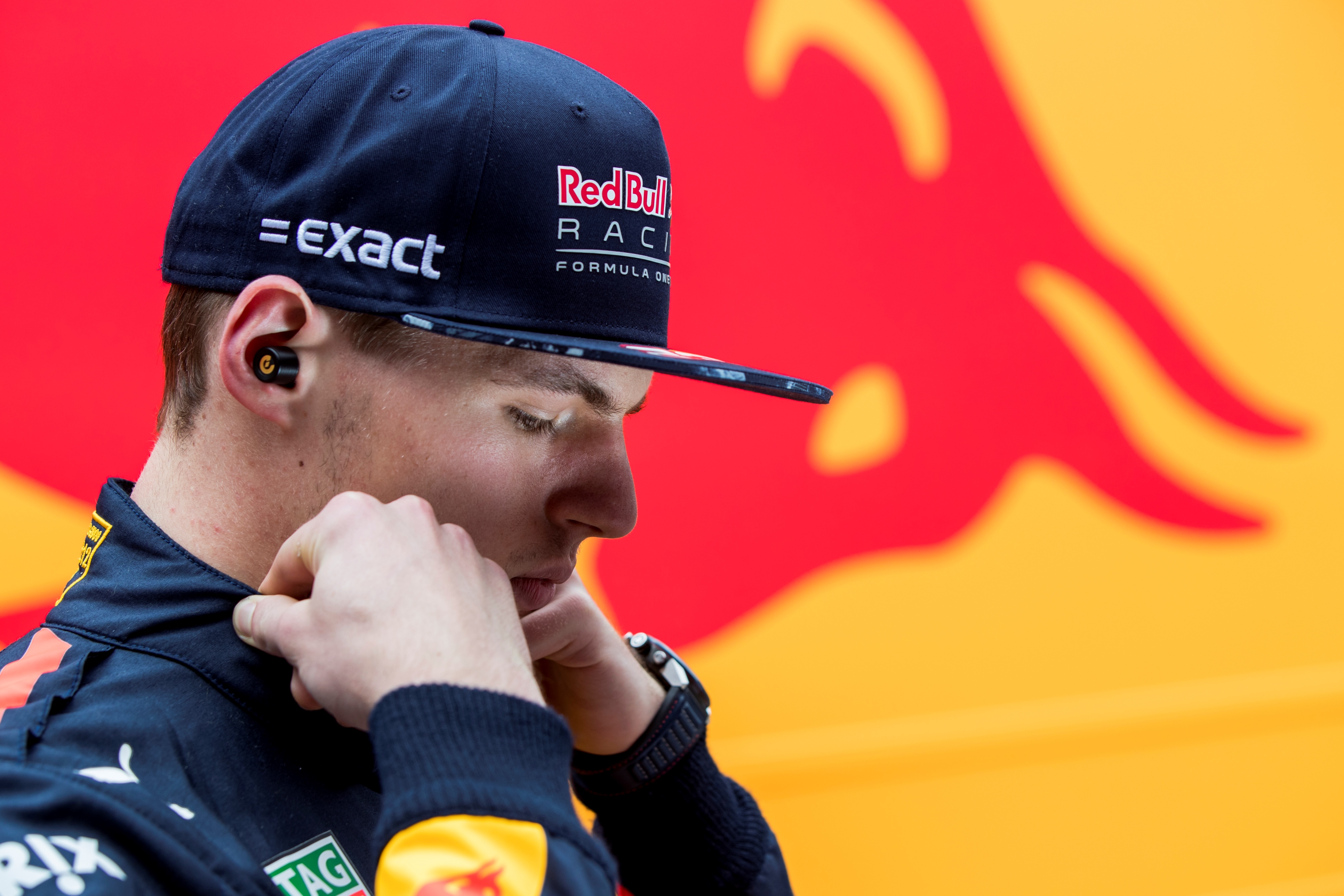 If you spot Daniel Ricciardo or Max Verstappen in the paddock or pit garage during a Formula 1 weekend there is a good chance they’ll have little earbuds in use. They could be easily mistaken for ear plugs but these little black buds are anything but noise limiting products, they’re playing music. 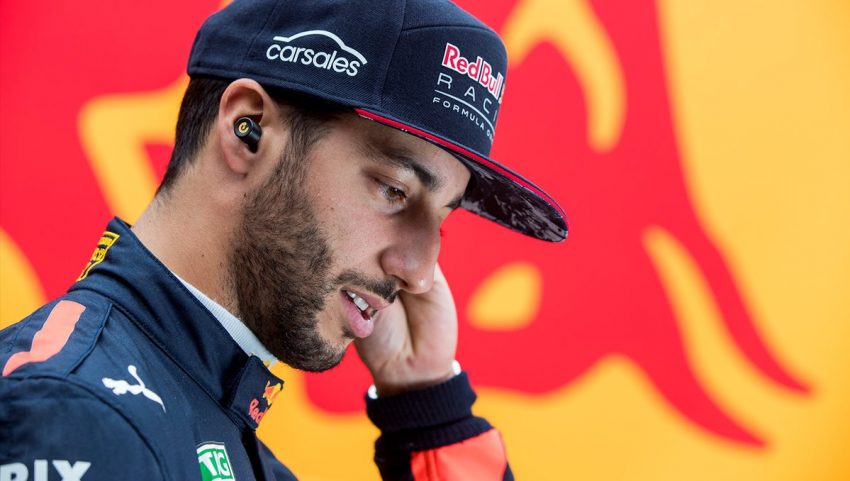 In 2017 a partnership between Red Bull and Earin has been formed. Earin are a relatively new company producing truly wireless earbuds, no wires between the left and right bud, no wires to the phone either. Using bluetooth and teeny tiny batteries, music is sent from the phone to the Earin M-1 earbuds.

We picked up a pair recently and have given them a whirl. The metal case they’re carried in is really slick and useful for holding these little earbuds. The case itself will also charge the M-1 earbuds three times before needing a full recharge via the microUSB plug. The M-1 earbuds provide 3 hours of music listening on a single charge when used in stereo, they’ll run for 11 hours if you just use one bud in mono mode.

Setting up the M-1 earbuds is really simple, an app for iOS and Android also helps you check the battery levels on each bud, shift the balance and also up the bass. Earin have built the M-1 to be as simple as possible by removing anything that wasn’t 100% required for music listening. As a result, these earbuds don’t have microphones for enabling handsfree calling. They don’t have any buttons for turning them on or off, this is triggered by removing or placing them in the case. Without any buttons you’re also restricted to volume control via the phone or device it is paired to. It creates a very single use product with some limitations that might drive you crazy. They aren’t noise cancelling but they hold on well and snug enough to provide reasonable sound from such little earbuds.

As this is the first product from Earin we expect that later versions will focus on either more features or improving the quality of sound. Hopefully both. Alternatives do exist, we’ve tested the example from Motorola and more commonly known, the example from Apple. The biggest reason to buy one of these earbuds is to complete your Daniel Ricciardo or Max Verstappen look. Buy the hat, the shirt and now the earbuds, complete the look.