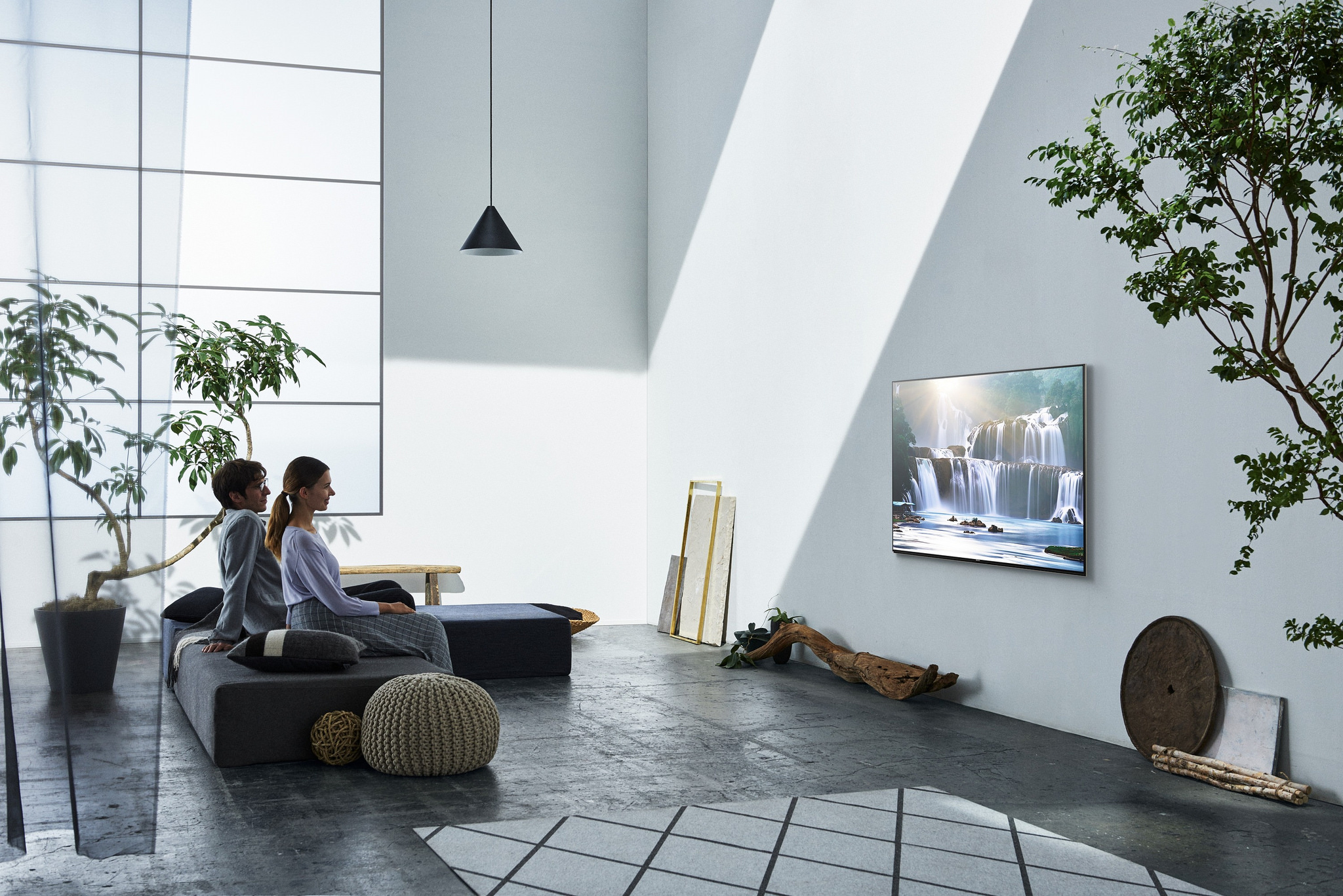 Which TV should I buy?  A very common question these days, and probably one of the most difficult answers to muster up too – because there are some damn fine TVs out there, some great prices and very competitive features.  Today Sony announced their 2017 range of TVs were hitting the market and put a dollar sign next to almost all of them. 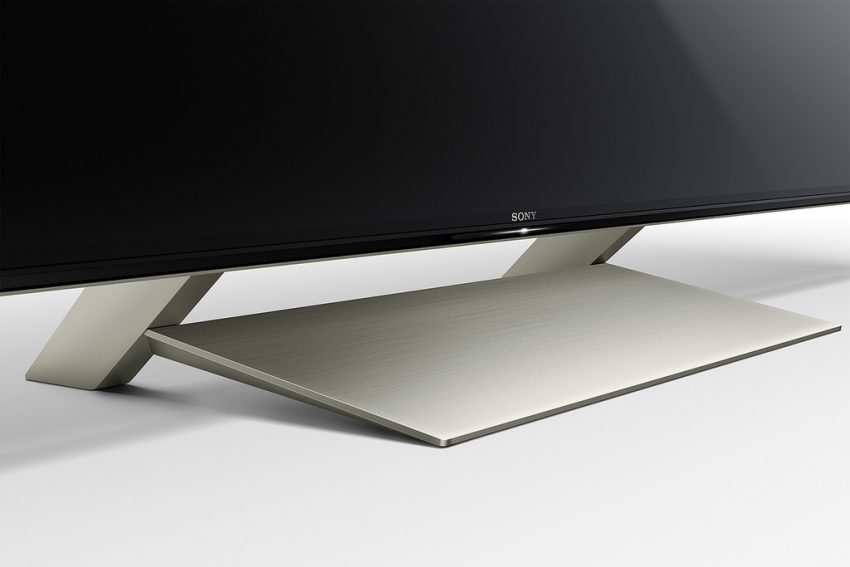 Sadly the real flagship for Sony is still a “Price TBC” – the OLED TV with a unique approach to sound using the entire screen as a delivery channel for sound using vibrations is yet to get a price tag or availability, however there’s a huge range of Sony TVs to choose from as soon as this week.

Starting at the X80E series at 43″ and 49″ sizes, you’re getting 4K quality with HDR.  $1,999 for a 49 inch Sony 4K TV? Sounds pretty good right?  The type of processing technology in here (Sony’s X-Reality Pro) is what makes standard content pop on a 4K screen.  This was top of the line TV tech just a year or so back.  Plus, it’s running Android TV so there’s a vast array of apps for you to use as well as Chromecast built in.  It’s a real sleeper for a top quality but affordable TV.

If the minister for war and finance allows a bit more flex in the budget, the X90E series takes HDR another step further and you’re starting to get OLED like picture quality here.  Prices go up to $7,999 though. 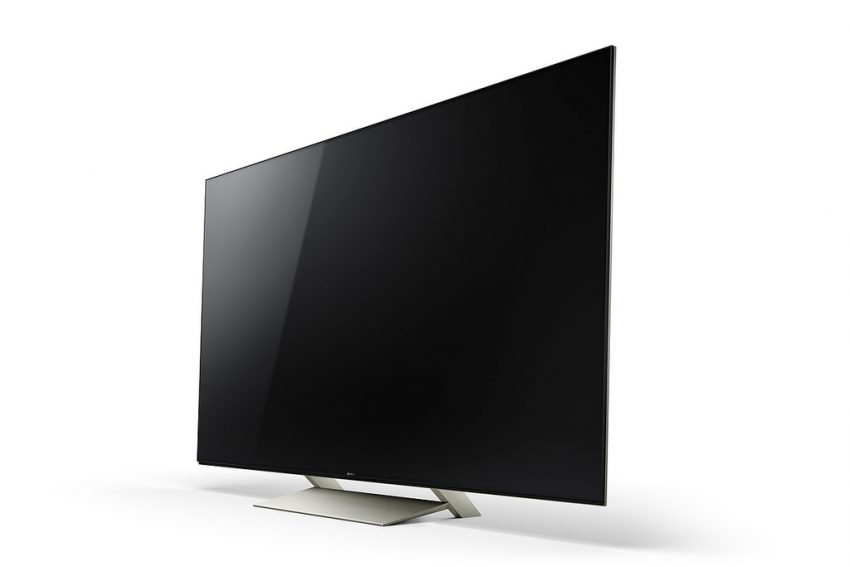 In the X93E and X94E series, you start to get an even more slimline look and design, with Sony’s most advanced picture processing technology.  Prices are pushing up to $8,999 though a 55 incher will come in at $3,999.

The X93E series also supports Dolby Vision which is all the rage. 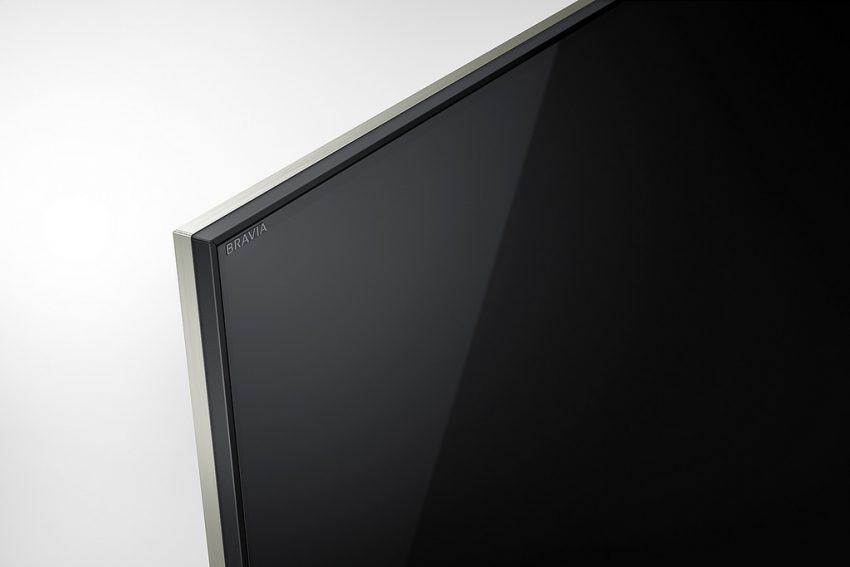 Frankly though, given the design, build quality and picture quality of Sony TVs you’re going to leave the store happy with any screen with the Sony logo on it – so the reality is the best TV for you is the one that fits the space in your lounge room and matches your budget. 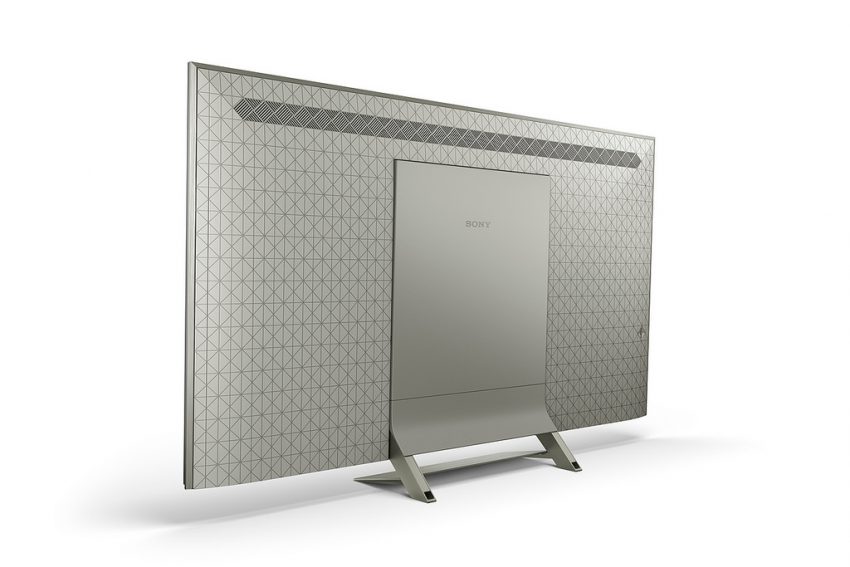 Here’s the full list – we’ll get eyes-on with one of these bad boys soon for a full review.