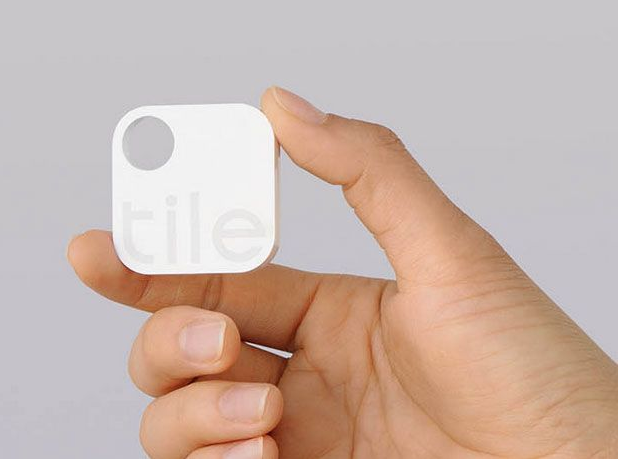 You’ve seen the facebook ads, you’ve probably heard about them – but the real question is – do they work? I’m talking about the Tile – tiny little keyring attachment that claims to be able to help you locate your keys when missing. I’ve had them for a few years, knew they were handy, but today they got a genuine test.

Our little Mazda 2 is a great car.  Unfortunately, due to circumstances beyond my personal control – a few years ago, we (my wife) lost one of the two keys we have to the car.  That alone was enough to make Tile a good option – the hope of never repeating that. 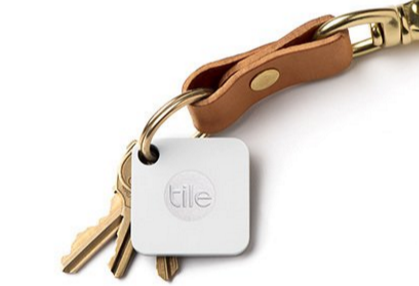 And today the call came.  I was at home, my wife was at work and “I’ve lost the car keys”.  “I put them in my pocket and I’ve retraced my steps and can’t find them”.

Ok, panic stations.  We lose that key – it’s $500 for a new set of keys, the dealer tells me that without one of the keys, you’ve got to get a whole new set. Ouch.

With iPhone in hand, Tile app installed and running,  I headed to the shopping centre where her office is.

Outside in the open mall there was an fruit market underway – it was somewhere here that the keys were thought to be.

When walking from my car park to the open mall the Mazda keys were showing as “Grey” – the circle next to each Tile shows you it’s status.

As the doors slid open to the mall area I pulled out my phone, opened the tile app – and I kid you not, at that moment the Mazda Key “Tile” was green – meaning it’s in range.  Oh -My – God. 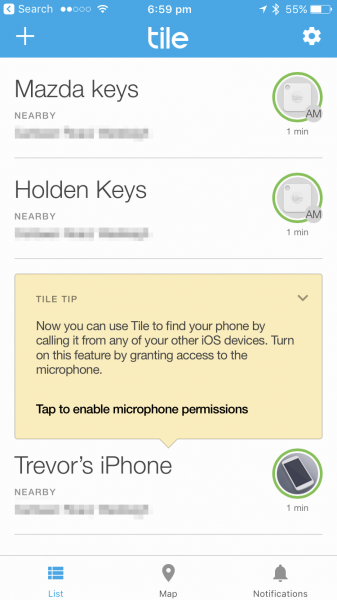 My wife came out, we went to the stall she had shopped at, and set off the sound – the distinctive and high pitched chome that the Tile itself is able to play.

Within seconds, the keys were in our hand.  Someone had handed them in the the shopkeeper.

Wow – seriously, that was so easy.

There are a lot of these products on the market, many simple cheap and perhaps more appealing on price than Tile. 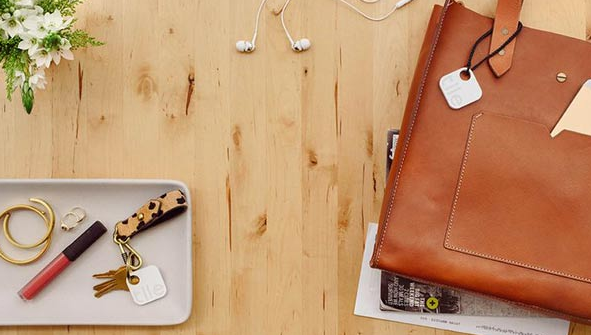 But here’s where Tile has the jump on them all – the size of their community of users.  I was scrolling through the notifications in my Tile app – and there were several notifications saying “Congratulations, you’ve helped find a Tile”.

You see, as my phone is on, and Bluetooth is on, and Tile app is installed, if the app detects another Tile – other than your own, it checks the database to confirm it’s not a “lost” tile.  If it is, it’s location is sent to the owner.  You don’t lift a finger.