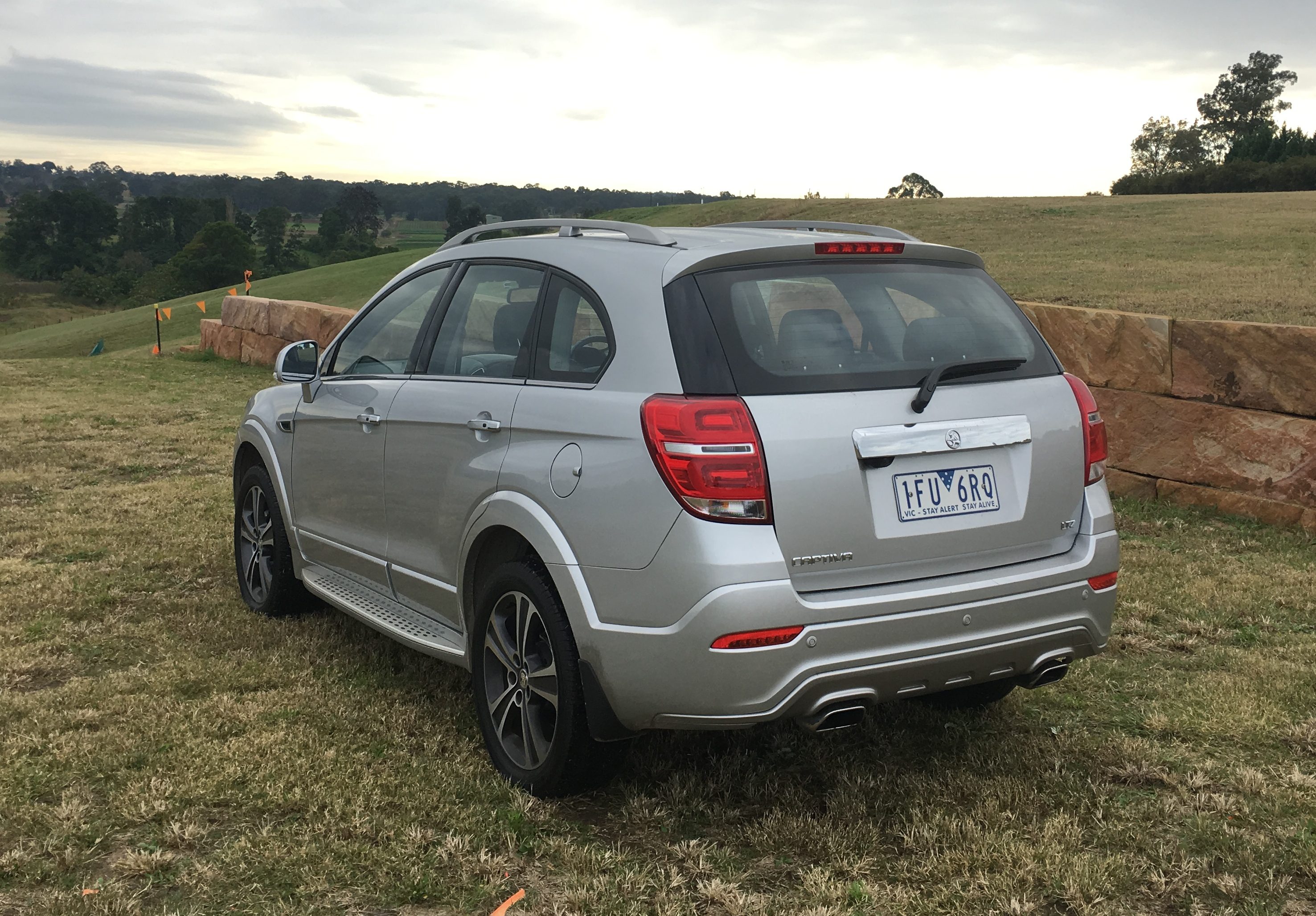 Scan the comments section of any motoring review forum when it comes to Holden’s surprisingly popular SUV and you won’t read nice things. Most of course have never driven one, some have and either want to start their life again or have been perfectly happy with the aging, but defiant South Korean creation. Now finally on its last legs with the ‘Equinox’ on the way Chris Bowen drives the very best this seven-seater has on offer, The Holden Captiva LTZ. 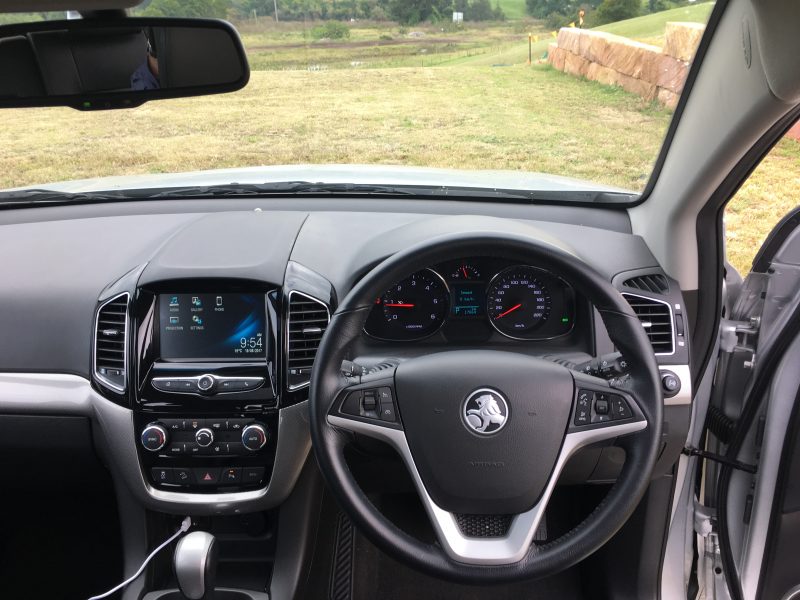 Wow Factor: I’ve driven all of the Captivas over their 11-year existence. From the original, to the Captiva 5 and 7. I even literally went bush way out past Dubbo one year, in the quickly discontinued Maxx model. It featured a slightly different body shape and had less power than the non-Maxx models, hence why they sold I think about 10. I’ll be honest, there is very little to say “Wow” about when it comes to a Captiva. But on the LTZ model you do score Apple CarPlay and Android Auto. The BMW 530e I’m driving this week costs north of 120k and dares to provide that level of connectivity as an option.

The 2017 Captiva is an update of the old Captiva 7 Series II, to be honest it’s not the worst looking piece of SUV chunk of metal around. The new and very GM front grille with daytime running lights create a somewhat striking look, while the LTZ body kit doesn’t look out of place. 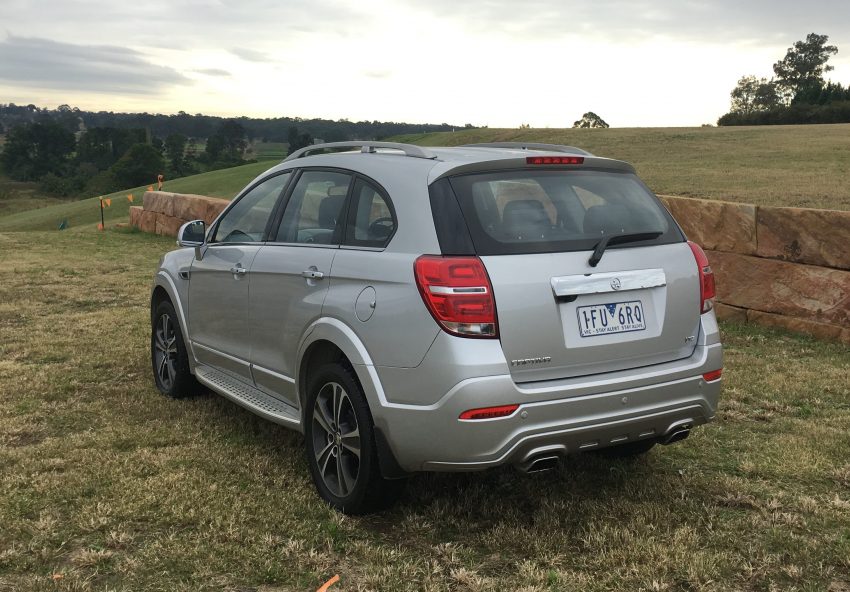 Most Impressive: On the top-tier model it’s features and space that will see families drive out of a dealership in one. The 7.0-inch MyLink touchscreen is easy enough to use, while safety has been considered with blind-spot assist, rear cross-traffic alert, fore and aft parking sensors and six airbags. People will also be swayed by the heated front seats and leather interior.

The Captiva has never struck me as being overly large, our long-term Nissan Pathfinder Ti is a much bigger looking seven-seater. But it is surprising how well the Captiva can absorb that number of people. The second-row features as much legroom as a typical sedan while even the third row could cop a couple of gangly teens comfortably. 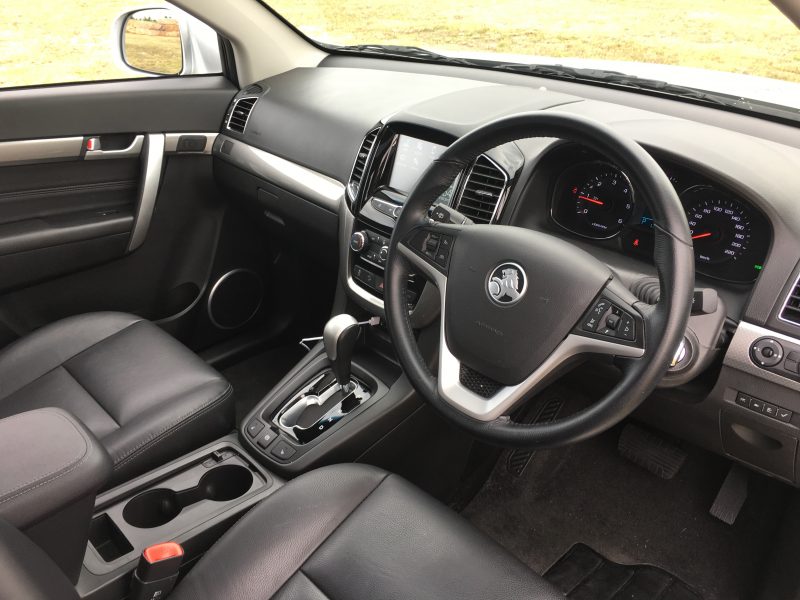 Least Impressive: As each new model comes out from any manufacturer I’m always amazed at how they manage to up the ante when it comes to interior and build quality. This is the Captiva’s biggest problem. While it doesn’t feel like it will fall apart, it does feel very yesteryear, like early 2000s yesteryear. The plastics are last gen and serve as a constant reminder that this is a very old platform. There are only so many times you can refurbish an RSL club before you need a complete knock down and rebuild, this is where the Captiva is at.

Handling and ride quality also suffer the same fate, the set-up is old and tired. Anything other than an expressway or newly laid B-road unsettles the Captiva beyond what’s expected these days. The ride over ordinary surfaces becomes crashy and unsophisticated. The car also features unusually heavy steering, and an equally off-putting large steering wheel! The ride and cornering shortcomings aren’t helped by front seats that lack side bolstering. I also don’t enjoy that ‘sitting on top of’ feel rather than feeling snug and planted behind the wheel.

I usually don’t mind a diesel-powered SUV, the Kia Sportage or Jeep Cherokee for example are equipped with tremendous units. The Captiva’s diesel does feature that usual handy torque and pulls quite well, but gee it’s noisy and just adds to an already long list of irritants. It’s also nowhere near as efficient as it should be. 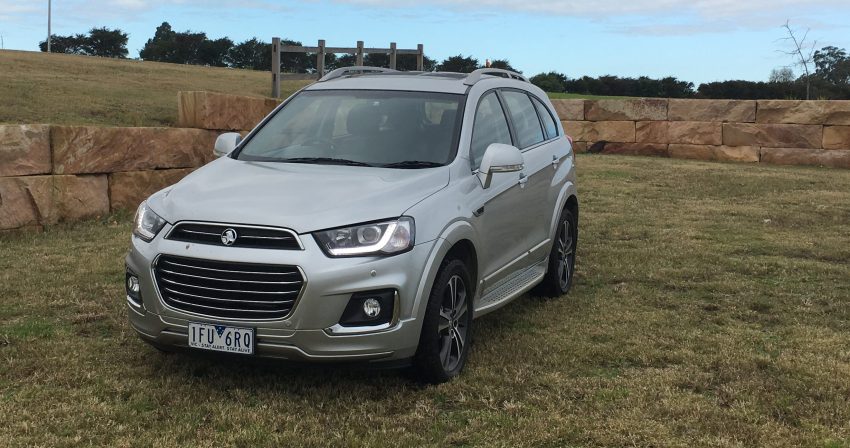 The Sweeping Statement: When you drive so many cars it’s very easy to be dismissive of inferior offerings. But to be fair to the Holden Captiva it is on the way out, has been a huge success sales wise for 11 years now and may tempt the average family based on price. I’d strongly suggest haggling the dealer into submission, this is not a 40k car, push for something around mid-30k drive away! I award the Holden Captiva LTZ the EFTM Pass Rubber Stamp of Approval.