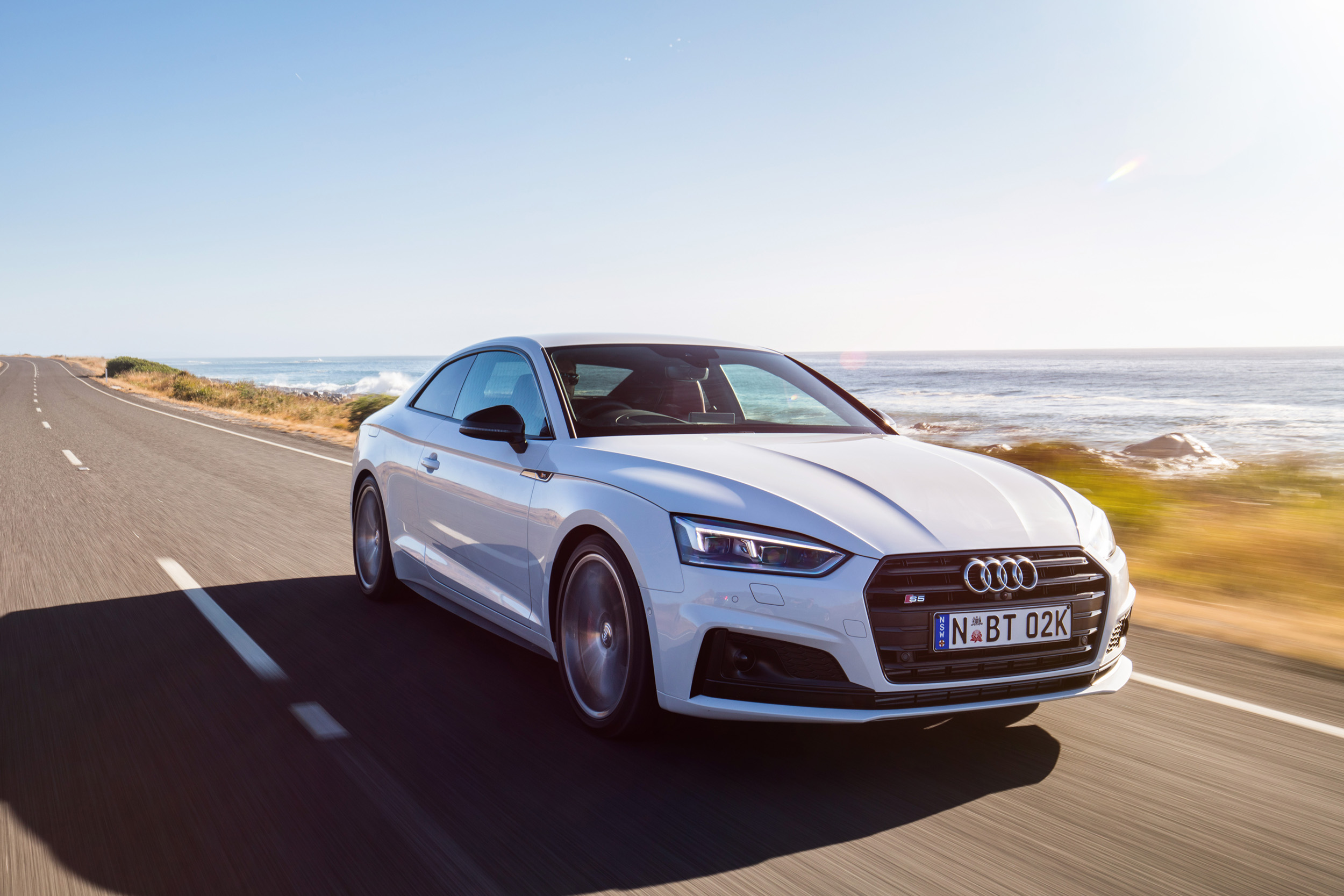 The Audi S5 be it in coupé, sportsback or cabriolet form is simply brilliant. The performance version of the new A5 range features phenomenal handling and the sheer wizardry of the quattro AWD system. The uniquely tuned suspension, huge brakes and all-new petrol turbo V6 with 8-speed transmission combine to truly delight. 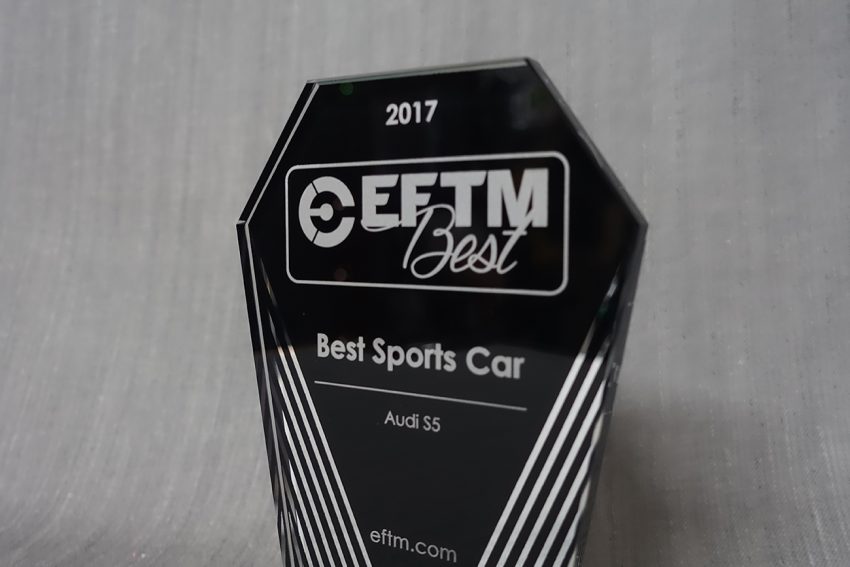 This is one quick car, 0-100km/h in the Coupé happens in just 4.7 seconds for example. The engine has a wonderful free-revving nature allowing you to simply point the nose and accelerate all day to your hearts content. 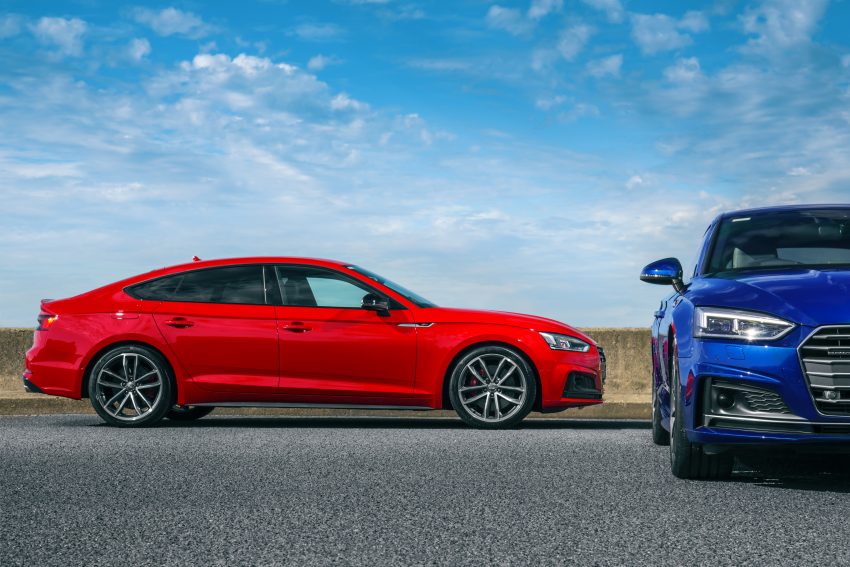 The S5 would not be out of place on a track, but still manages to provide a comfortable supple drive. It’s a winner in many areas from build quality to performance. No matter what body shape you choose the S5 badge guarantees you a thrilling drive. The Audi S5 range is EFTM’s 2017 Best Sports Car.

This is Audi’s third EFTM Best award for 2017 following the Q5’s SUV award and the Virtual Cockpit’s In-Car tech award making Audi the biggest winner of awards among the Motoring brands.