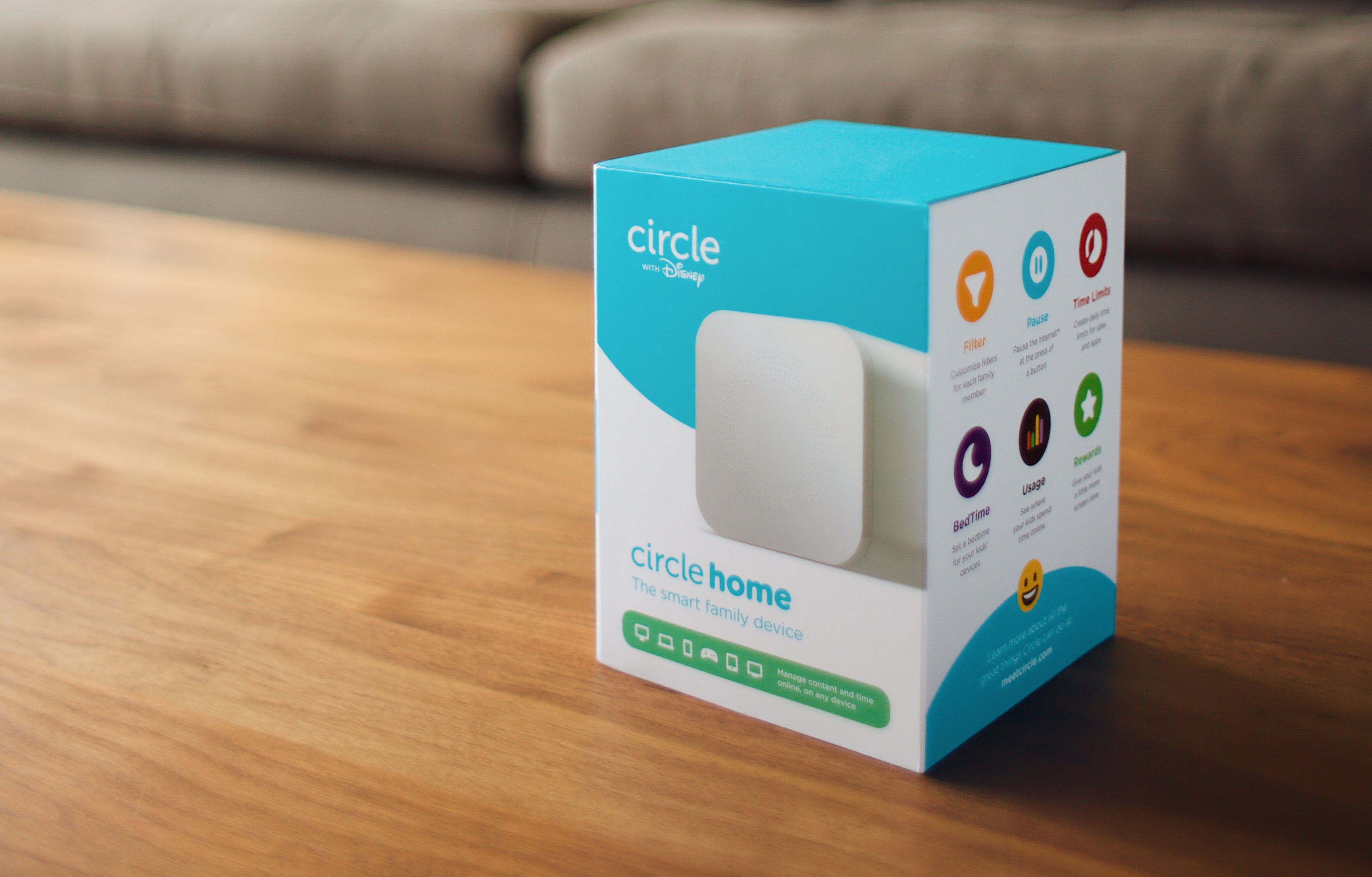 Late last year Netgear announced firmware upgrades to several of their modems and modem/routers to include the Circle with Disney parental control app, now at JB HiFi you can buy the original Circle with Disney to add to any existing network. 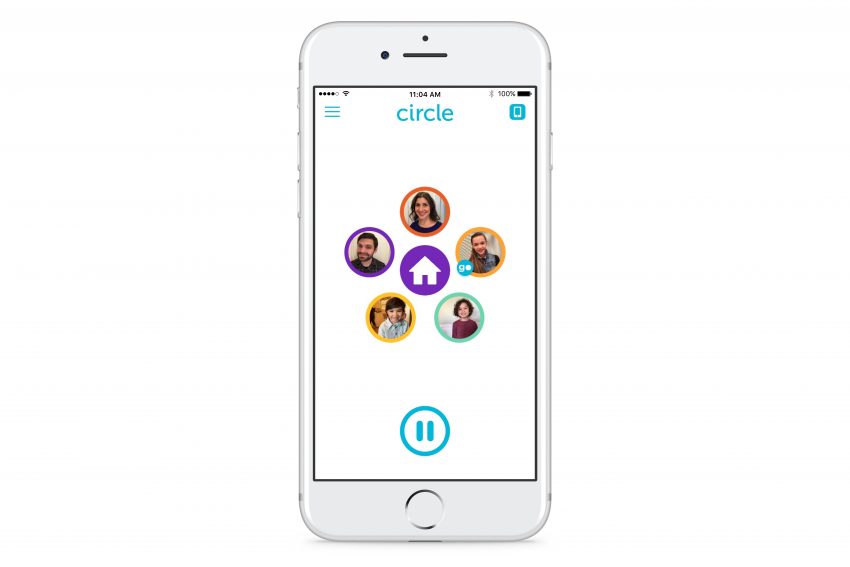 At $169 it’s a great deal, though there is of course a monthly subscription to manage mobile devices on mobile networks but it’s outstanding value given all that the device and associated apps offer. 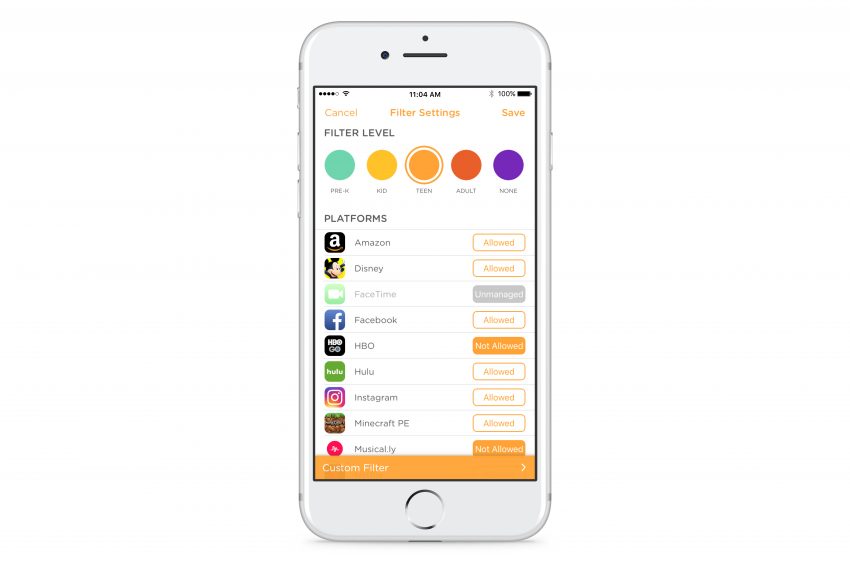 I tested it out on my Netgear modem last year and it proved to be a very simple way to implement time and content limits on the kids devices. 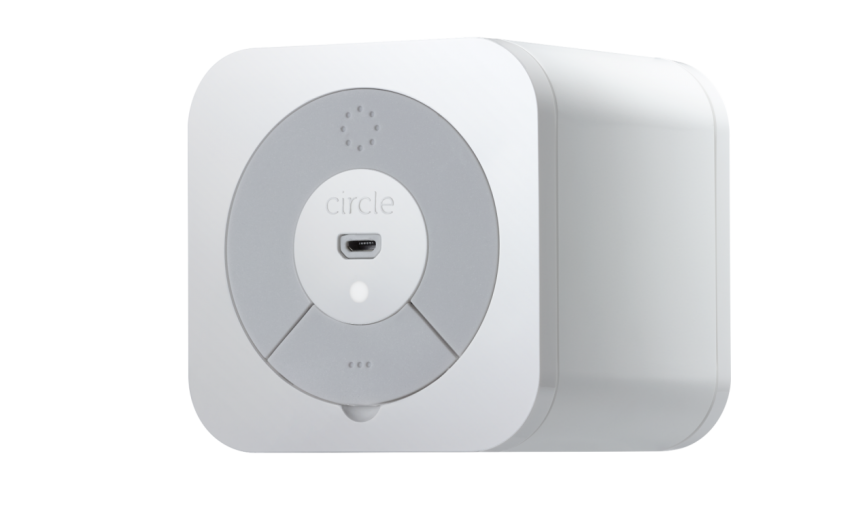 The Circle with Disney device is a small cube that requires only power and a network connection – plugging into your existing modem or router to provide a set of filters and controls on your existing network. 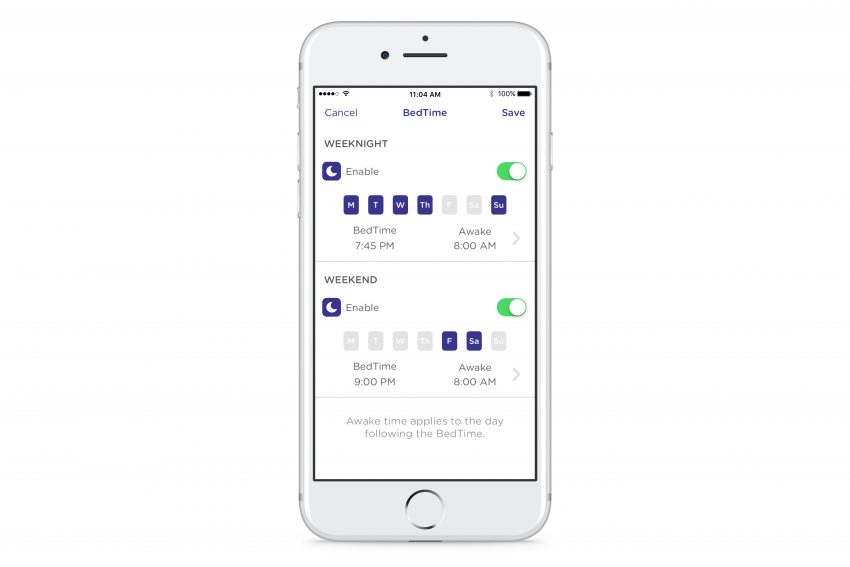 Once configured the Circle with Disney has a long list of features: 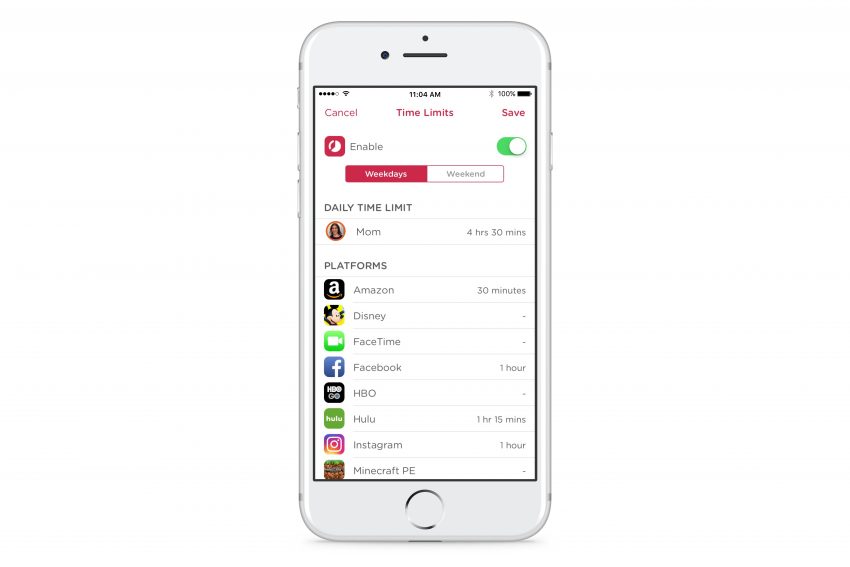 It’s comprehensive, and entirely app based – easy to setup, easy to use, a great investment for any family! 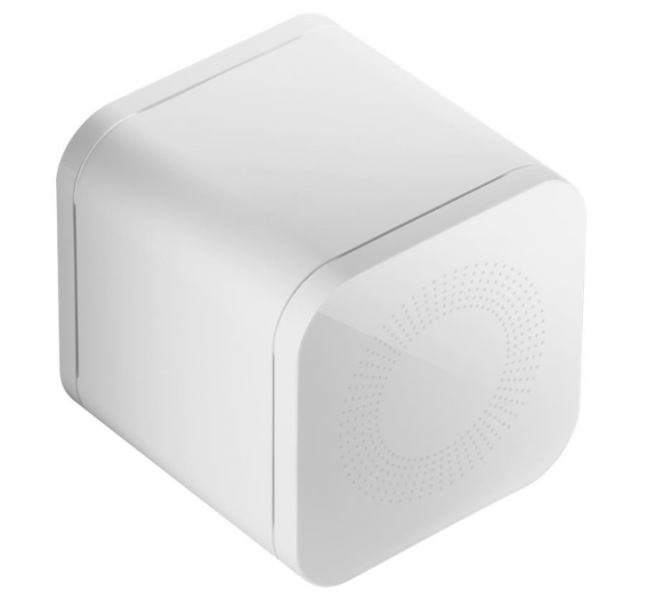