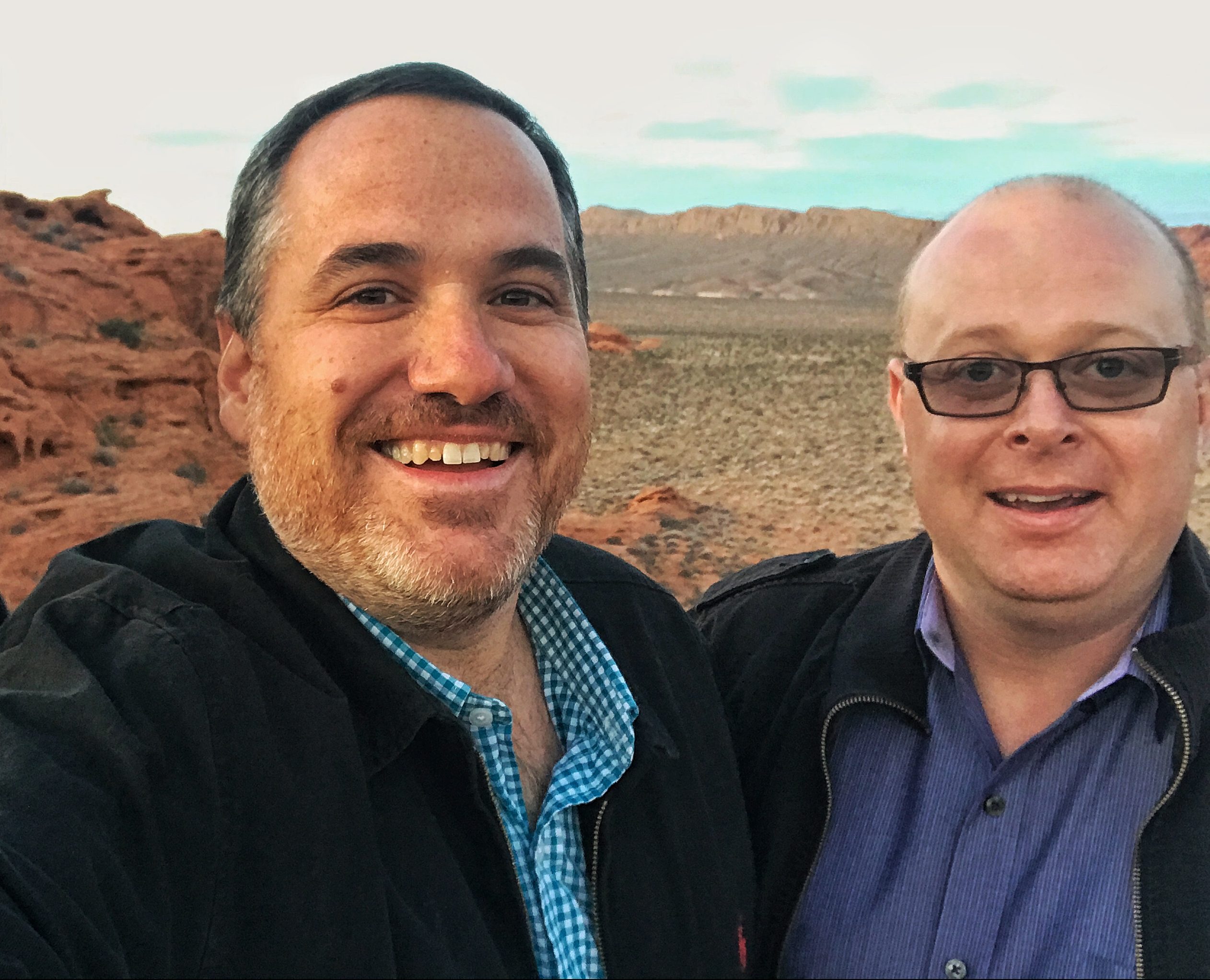 Bowen drives the all new 2018 Ford Mustang and shares his thoughts on what is a much better car following on from the highly successful Mustang here in Australia, Apple has launched a new Screen Time feature coming to iPhones soon, Bowen has a question about what time it’s ok to mow the lawns or disturb your neighbours, Bowen also tests out a new Electrolux dishwasher with a huge range of features, Why does Fast Food have to be healthy? Geoff had to slum it in San Francisco because his card was cancelled.