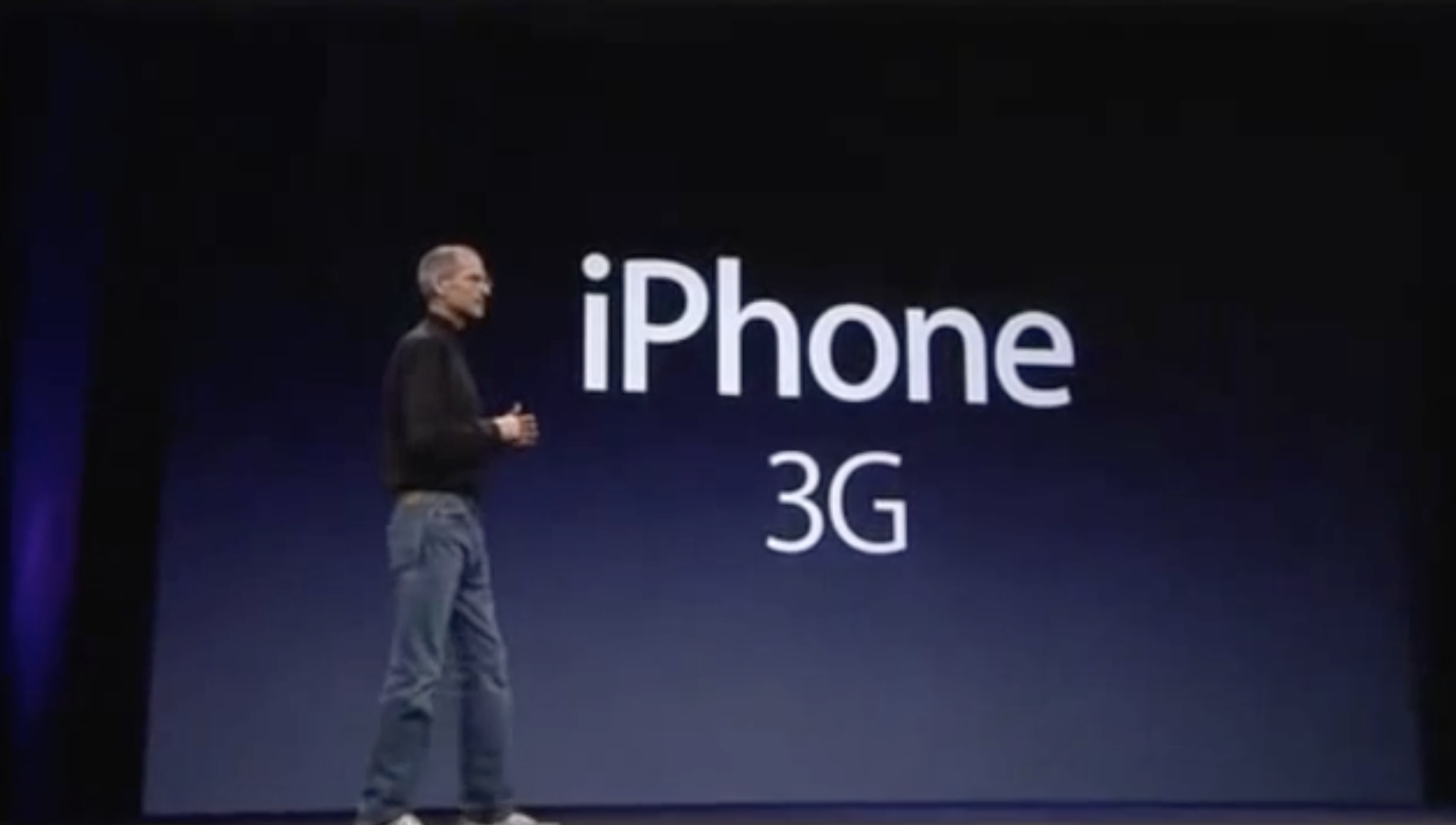 Anniversary: The iPhone launched in Australia 10 years ago today!

June 10th 2008, they eyes of Australia’s tech community were on Apple’s annual Worldwide Developers Conference in San Fransisco where the then CEO of Apple Steve Jobs would talk about the latest from the company, just one year on from the launch of the iPhone in the USA. 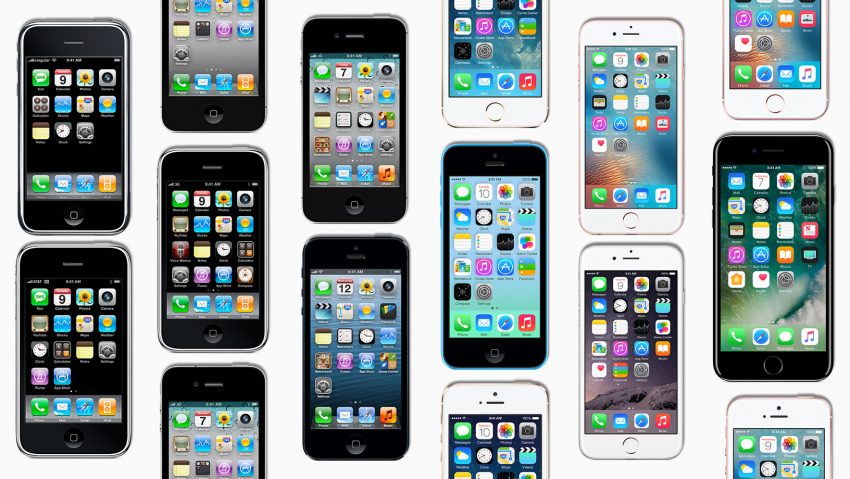 Australia didn’t get the first iPhone. It was sold in just 6 countries, and Steve Jobs talked about that being a problem for Apple, so they set a goal to get into more places. He said at the time they had a “stretch goal” of 25 countries – but on the day at WWDC announced a staggering 70 countries would be getting the new second generation iPhone.

The first iPhone to go on sale in Australia would be the iPhone 3G. A leap forward for the iPhone in more ways than just its global availability, 3G networks were all the rage, not some new thing, so it had to keep up with that trend. 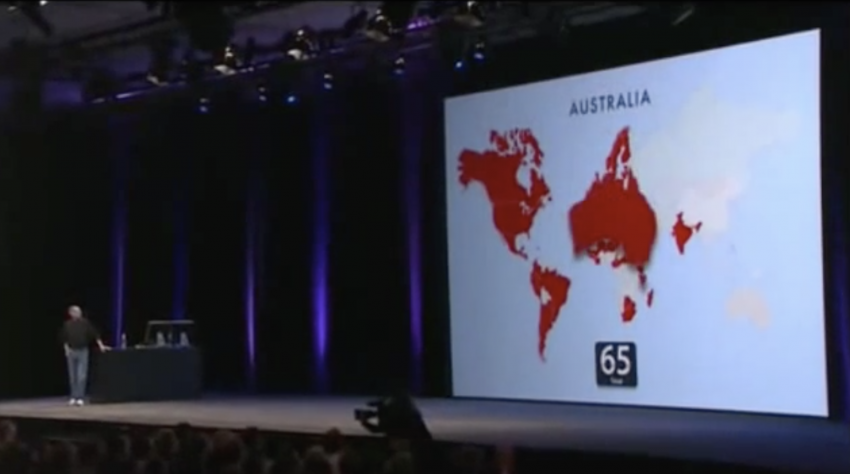 On the day of the announcement both Optus and Vodafone confirmed the iPhone would go on sale in Australia through their retail stores and on their networks, it took some weeks before Telstra joined the party at the end of June, but in the end they too announced July 11 as iPhone day.

Back then, you’d get an iPhone 3G from Optus on a $79 plan with no up front costs. Considering that you can get an iPhone 8 today at Optus for $80 (with 2GB data), it’s all going pretty well for us on the pricing front. 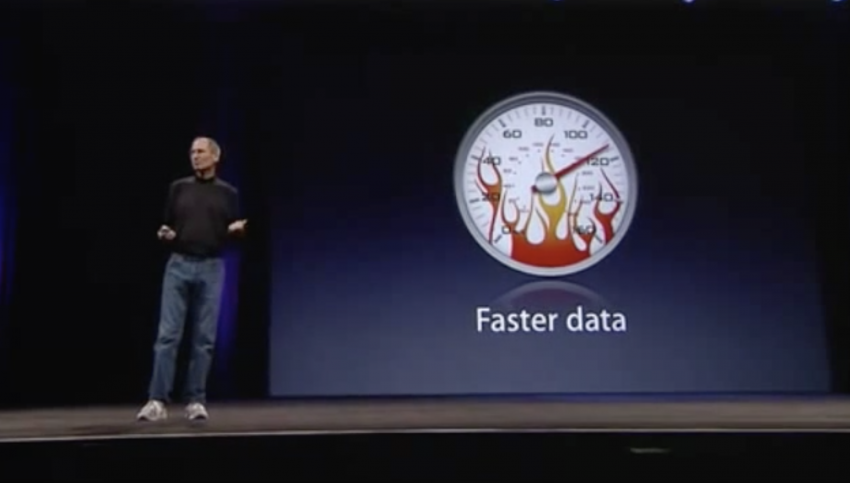 It’s been an amazing ten years – in that time we’ve seen the App Store grow into something phenomenal, Apple’s overall lead has led to the huge growth in smartphones globally from countless companies, and perhaps the original “Smart Phone” – the Blackberry reduced to being just a brand and only now making its way back.

We’ve said it before, Steve Jobs himself could never have imagined the things an iPhone can do – from the apps, to education, to the smart home and voice controlled world we live in. 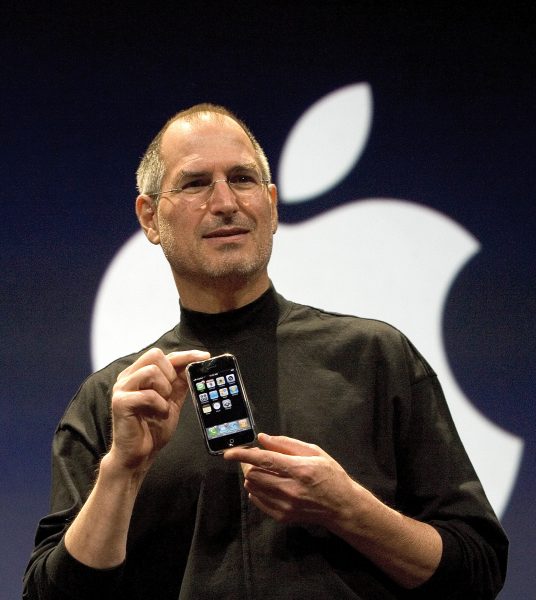 I can clearly remember in 2011 when the gyroscopic sensor was added to the iPhone with the iPhone 4 – the idea that I could be in a game looking in one direction, then turn my body to look another way and have the game follow was mind-blowing stuff.

Of course, the device has not been without its controversial moments.

In 2010 when the iPhone 4 was released it was marred by what was called “Antennagate” the reports that when you hold the phone in your hand tightly the mobile reception would decrease giving you poor signal performance.  This had to be addressed by Steve Jobs in a separate event in the US, and free cases were made available to owners – of course today it’s rare to find an iPhone without a case – but that’s because we don’t want to damage them more than any concern about coverage. 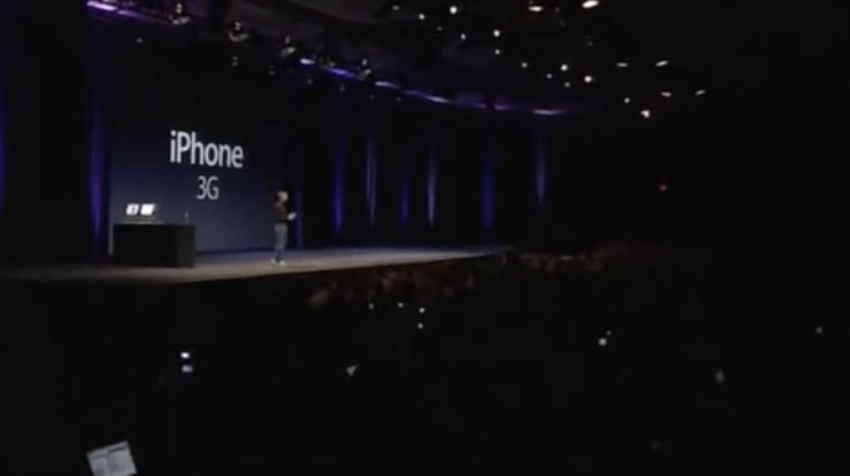 Then in 2012 the world seemingly was outraged as one when the connector for the iPhone changed from the large wide connector to the “lightning” connector.  New cables?  What about my “dock”?   of course, with so many years behind us now it seems quite petty, but – if they change to USB-C any time soon the same outrage will come:)

Here’s all the iPhones released in Australia by year:

Who knows what the next ten years will see!

Anniversary: The iPhone launched in Australia 10 years ago today!