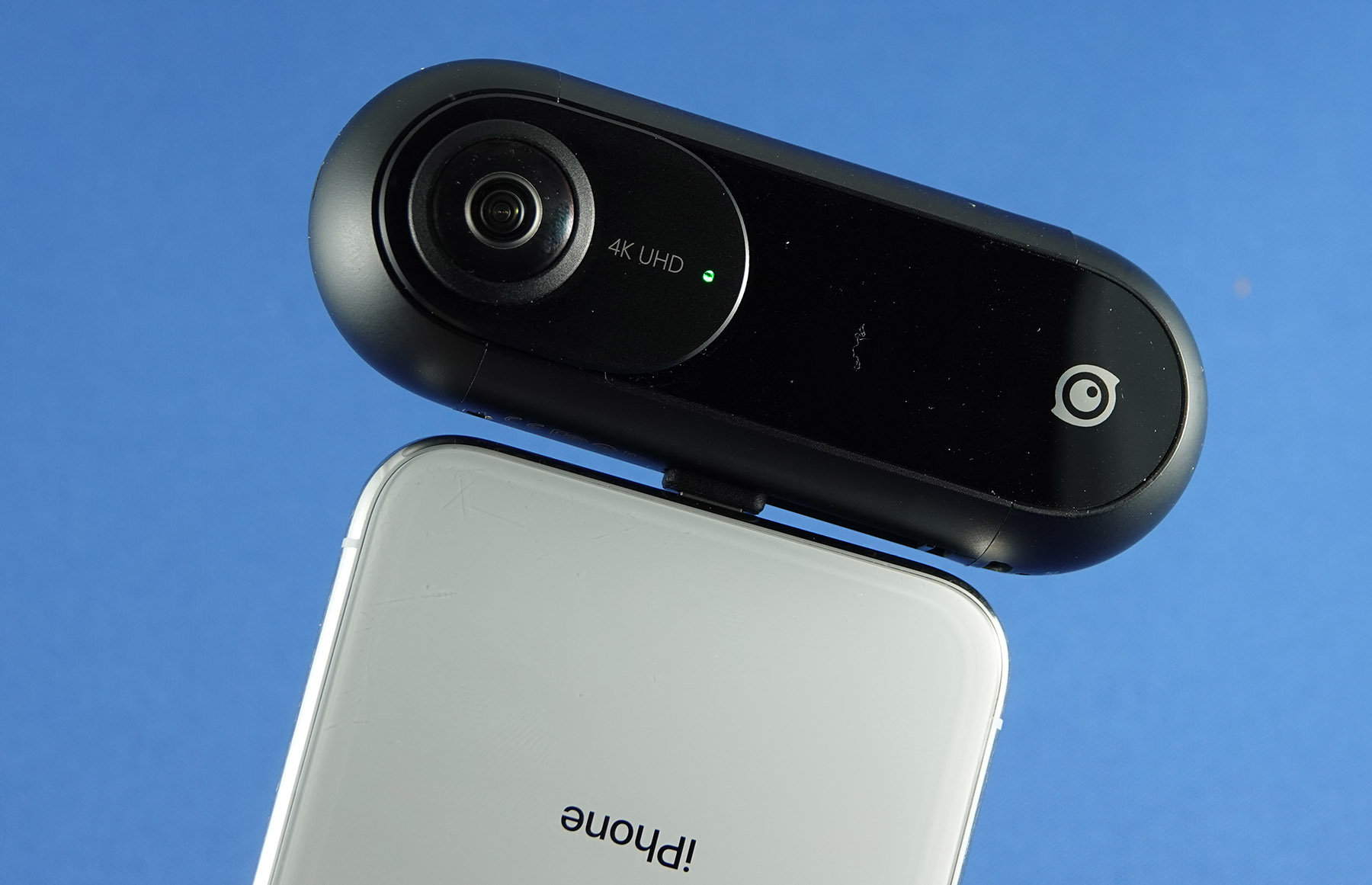 Insta360 Review: Unique holiday snaps, and I didn’t even use half the features

There was a time when it seemed 360 degree cameras would be the next big thing, everyone would have one – well, that didn’t really eventuate. Perhaps though it’s more of a case of survival of the fittest, and in this case the most feature rich. I’ve been testing the Insta360 camera, and it’s mighty fun and easy to use. 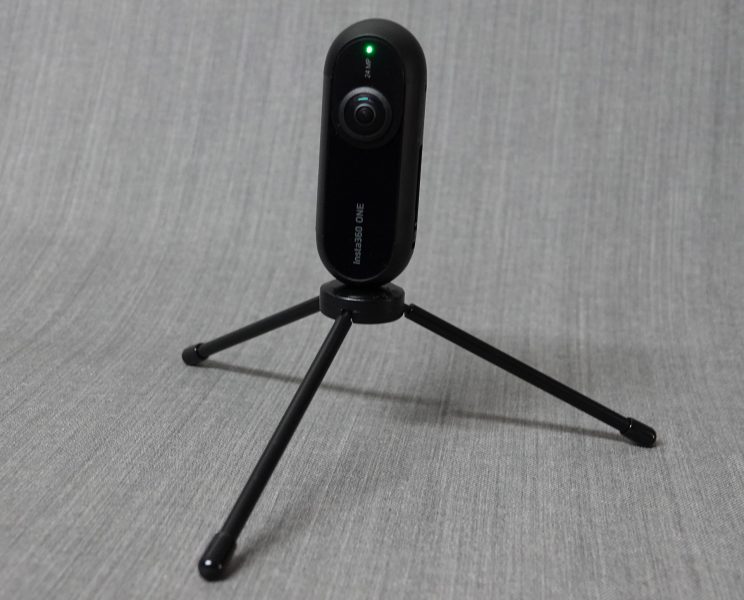 I barely scratched the surface of what this camera can do. For example. I didn’t try a “Bullet time” shot – as much as it looks amazing.

Here’s a great example of that:

Now this is all done on a tiny little 360 camera called the Insta360. In the case above, it’s attached to a string and whirled around the head while recording video in slow motion, then after the event you edit it to set the subject matter and hey presto – amazing.

But just for general photos its amazing. On the Brooklyn Pier overlooking New York City – shared on Instagram:

Spectacular view of New York from Brooklyn – shot on the Insta360 👍🏼

Or in the EFTM Man Cave – you choose the different styles of shared “video” from the photo:

The app allows a variety of choices of sharable output, including static pics too –

And the Multiview option allows you to share the whole view in just one photo. 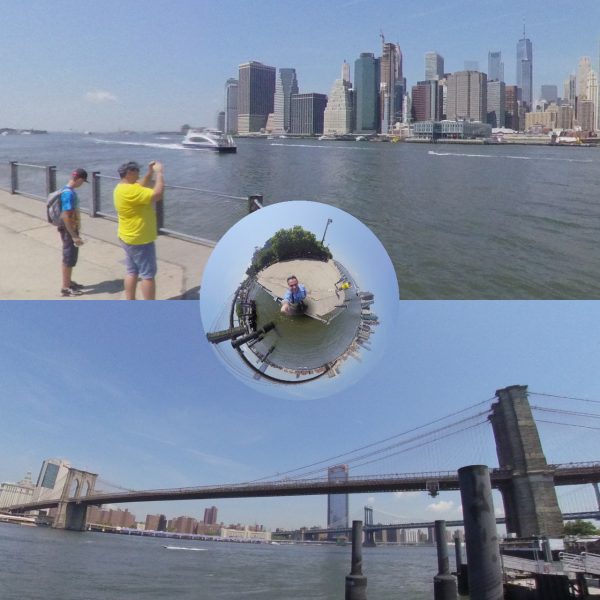 It’s not cheap – $479 at Apple stores but that does come with everything you’ll need including a mini tripod, selfie stick and a bullet time attachment too. 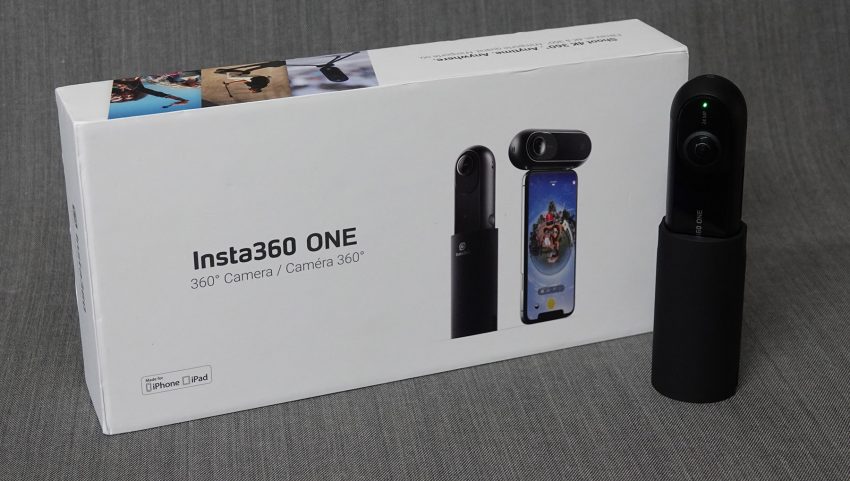 The device is easily small enough to carry with you on holidays, though I wouldn’t rely on it for all your pics.  The video quality may be 4K but that’s the full 360 remember, so it’s not exactly your happy memories camera – instead it’s great to capture a unique perspective on a great moment or an amazing view. 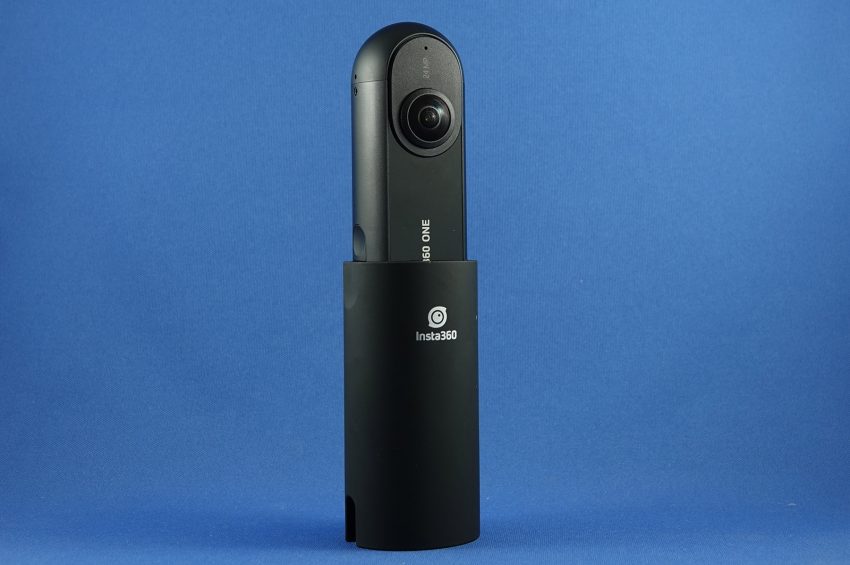 You don’t need to use its plugged into your phone – you can simply hold it in the air and press the shutter – there’s an SD card slot on board.  Sharing and viewing pics is easily done when plugging into your phone – that’s all. 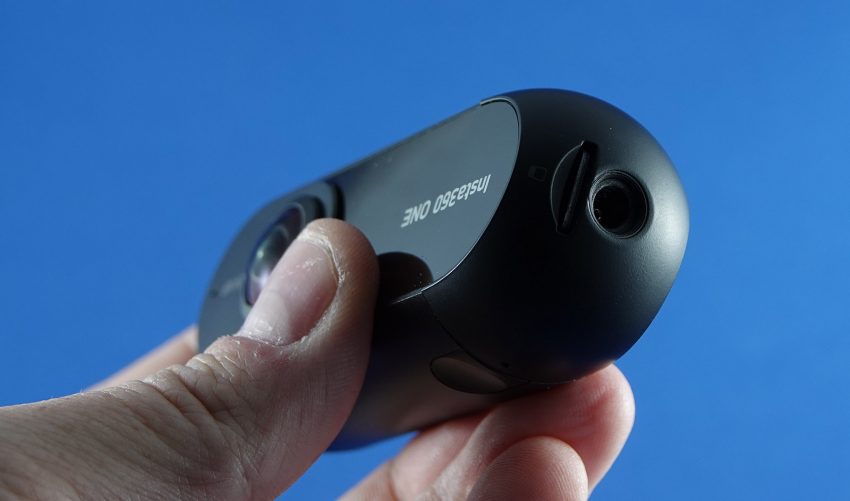 Insta360 Review: Unique holiday snaps, and I didn’t even use half the features