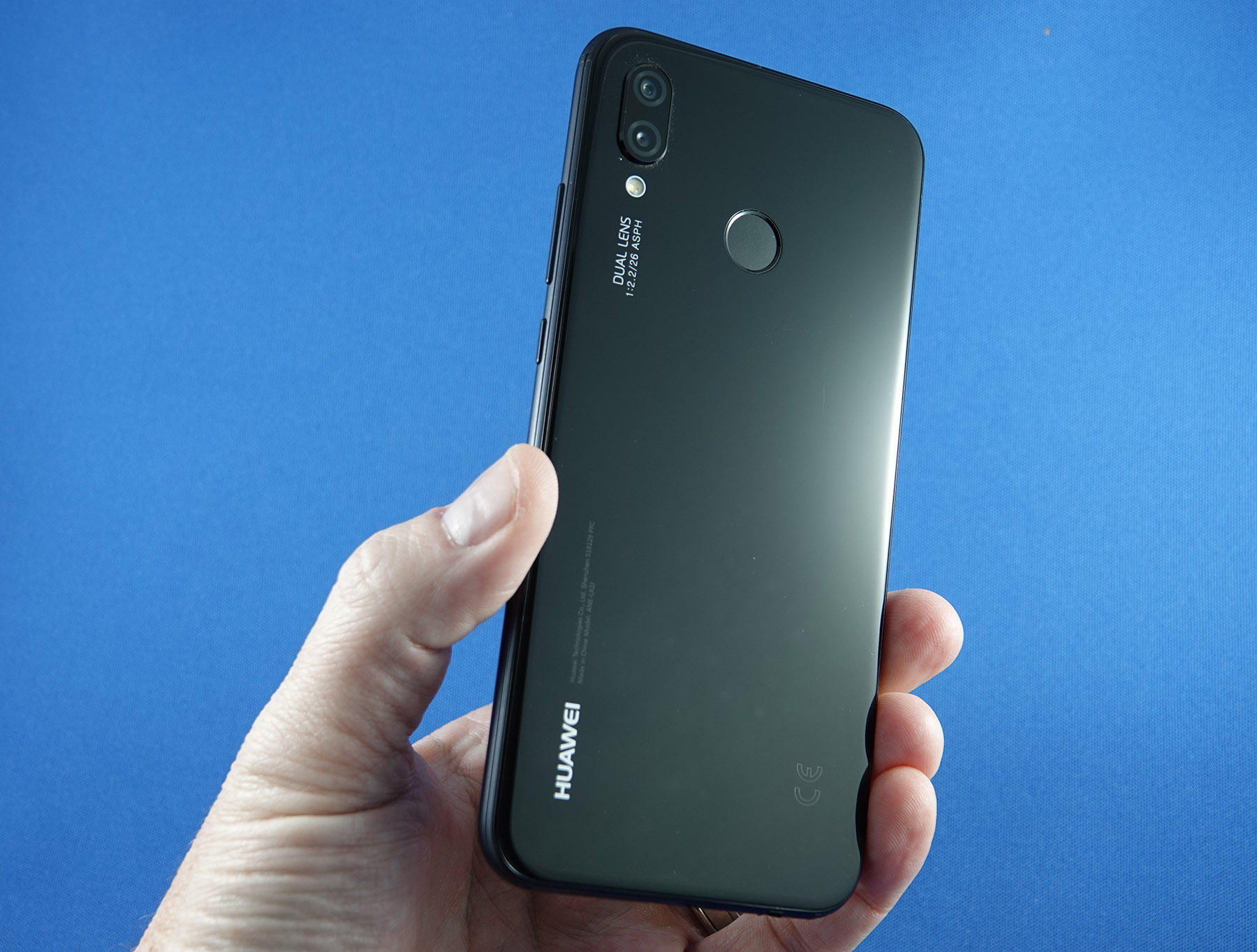 With Huawei announcing their latest mid-range phone, the Nova 3i , and having already reviewed the Nova 2i – here at EFTM we thought we’d get properly acquainted with the Nova 3e to give you a complete picture of Huawei’s mid-tier phones.

The third instalment in the Nova series, the second I’ve personally got my hands on, Huawei’s Nova 3e had the bar set quite high by its predecessors – and I’m glad to report that it has come to the table. 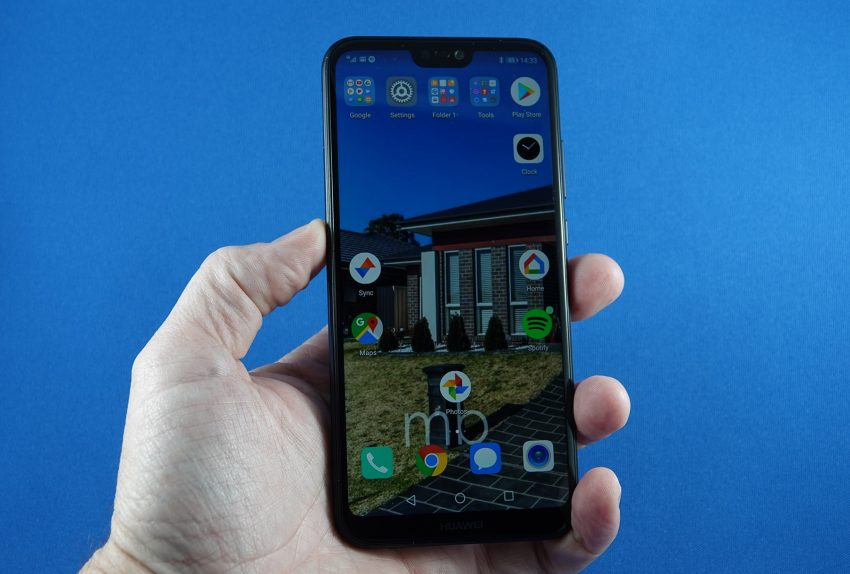 Huawei have done it again with the Nova 3e, it’s a $399 mid-range smartphone with all the bells and whistles of a flagship. While you can’t pretend that this phone is in anyway ground-breaking, there’s no arguing that it both looks at operates far beyond the price point. 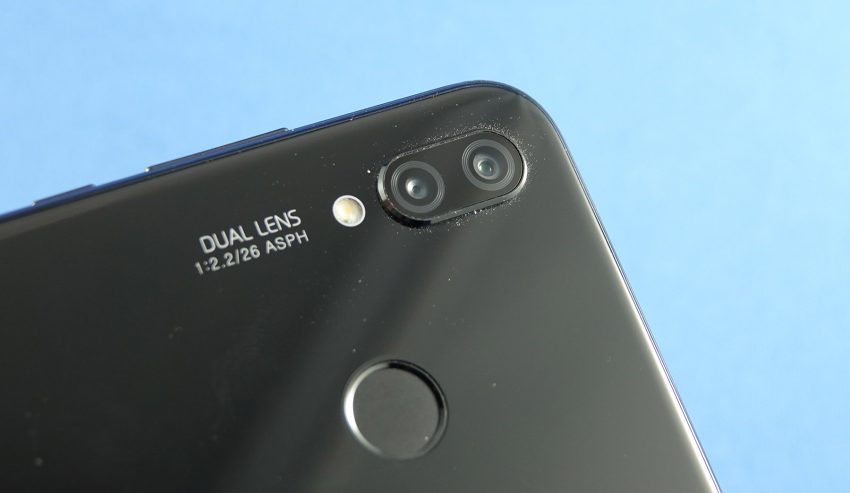 When I first started to review the Nova 3e, I didn’t care to know the price. After being so blown away by the 2i, I wanted to truly experience this phone without the bias of it’s cost. Everything from the top screen notch, to the dual-lens cameras and facial recognition led me to estimate it at somewhere between $600-750. Imagine my surprise at finding out this mid-tier, seemingly with all the features of a flagship phone retails for $399… It’s absurd.

For those of us that buy mid-range phones, we’re looking for one of two things – powerful performance or stunning aesthetics. With this iteration to the series Huawei’s Nova range continue to emphasize appearance over technical capability. I can’t reiterate enough how clean and sleek this phone presents when it really has no business doing so at such a low price point. You’ll find the Nova 3e in either Midnight Black or Klein Blue. However with the glass back, the phone is rather slippery and susceptible to fingerprints. 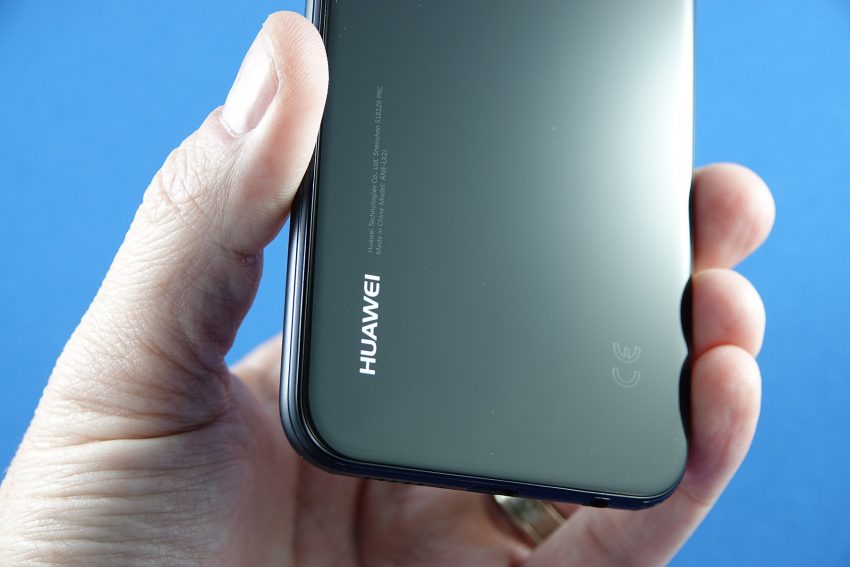 One thing that Huawei truly understand about customers of mid-tier phones is that we’re not about rubbish. We don’t want extra cables, adapters or otherwise added junk. Give us a product that works the way it’s supposed to and we’ll be set. Which is why they continue to leave us the separate aux and charging ports that we’re so accustomed to. In saying that, the Nova 3e doesn’t use the industry standard microUSB port – Huawei have thrown us head-first into the next generation with a USB-C charging port. At first this frustrated me, as I have five separate microUSB chargers across different offices/rooms/cars… However, just like anything else in life, we eventually must learn to adapt and I’ve become quite fond of the USB-C. This push seems to be less of a technical one (as the increase in power capability really won’t affect the Nova 3e) but more of an operational one as more devices move to USB-C, it’s likely to be the only cable you’ll have around the house. 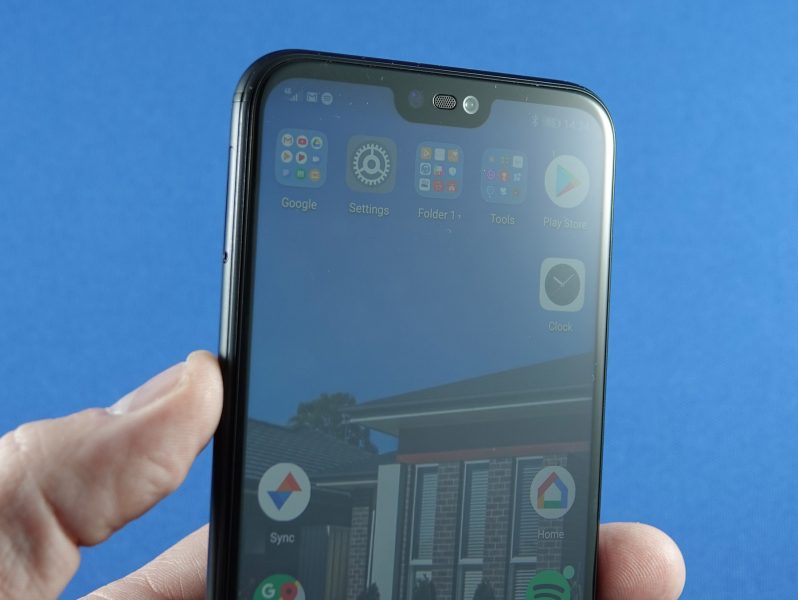 As is the standard for phones around this price, the camera is really only effective in good lighting. And just as all the others do, Huawei claim it’s latest camera AI combats low lighting but any updates to this technology is barely noticeable. That’s not to speak ill of the tech that’s already in place, I’ll simply argue that it’s by no stretch anything special.

One thing I noticed with the Nova 3e however is that it was actively under quite a bit of stress when a few apps were active and facial recognition was used. These weren’t critical results, but there was often a second or two where the 3e needed to catch up.

As I said, Huawei have made magic happen again in the mid-range with the 3e. You can pick one up for $399 at either JB Hi-Fi, Harvey Norman or Mobilciti.