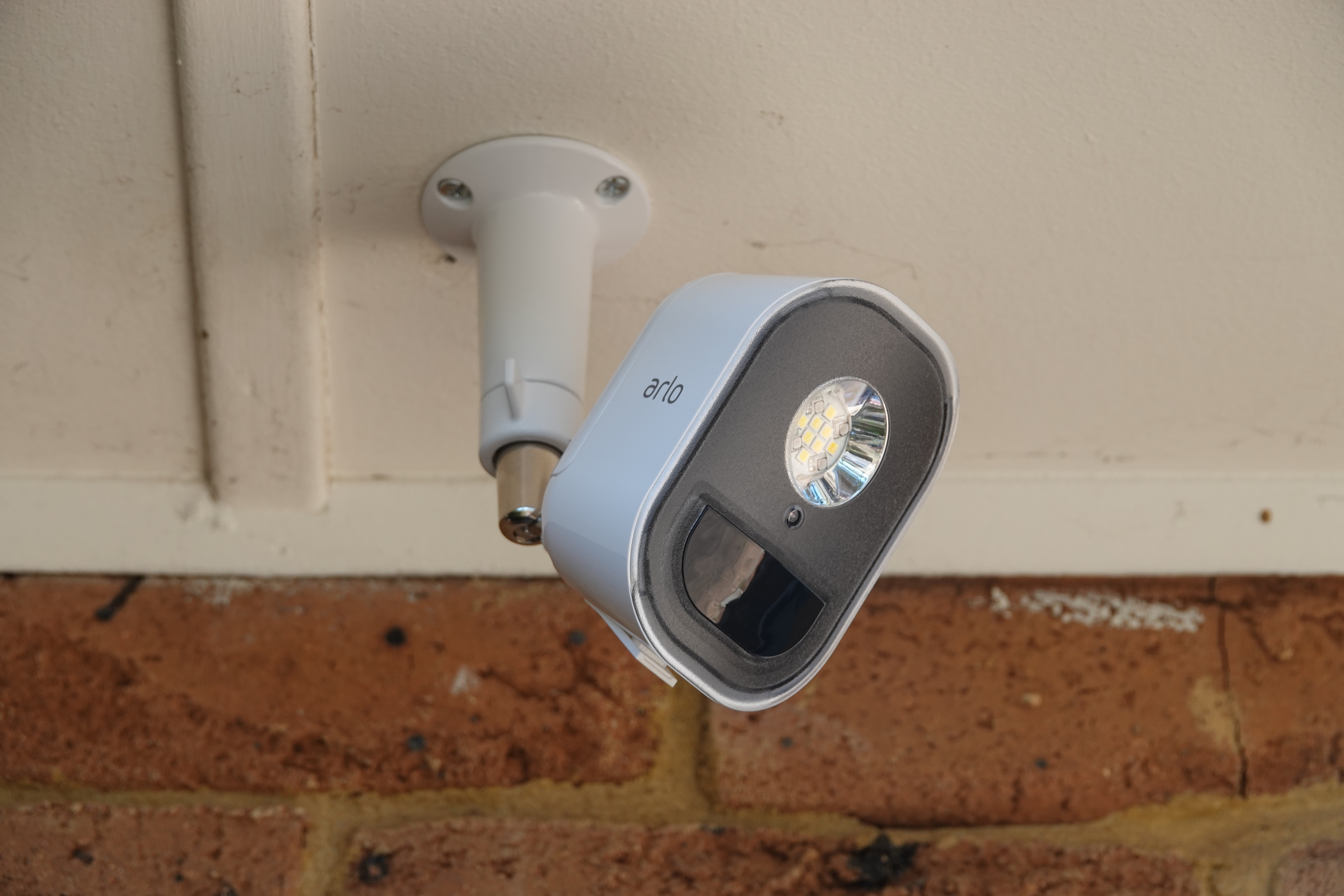 Make no bones about it, I love the Arlo cameras. From the very first range a few years ago until now, they’re a staple in our home.

The early generations were groundbreaking at the time, but of course today seem dated and aged given they require replacement batteries and don’t have the quality or features of their younger recent generation devices. That’s all part of the product evolution, the early adopters get the benefits but also see the upgrades flash before their eyes.

Today, Arlo is its own company, listed on the stock exchange and ready to do big business. Their share in retail is enormous, and while Ring and Nest might get some tech nerd love, the Arlo cameras are selling in far greater numbers. 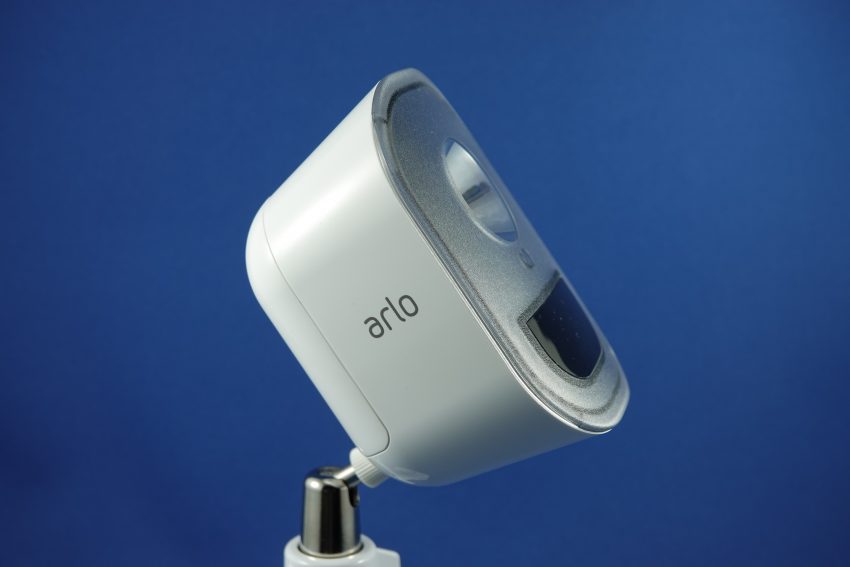 Which is why it’s critical that Arlo has a strong product roadmap, and we’re starting to see that with the first “non-camera” product hitting Australian stores. The Arlo Light.

At $249 for a single light, or $399 for a double pack, it’s another premium addition to the whole of home security package.

Imagine you put the light focussing down the path, with your Arlo Camera pointing from or at the door. You can use the Arlo Light to not only illuminate the path, but also be the trigger for the Camera recording.

It means more chance of never missing a thing, including that critical first step into the camera’s view.

The Light can be colour changed, so you can set it to a particular colour and brightness via the Arlo App. 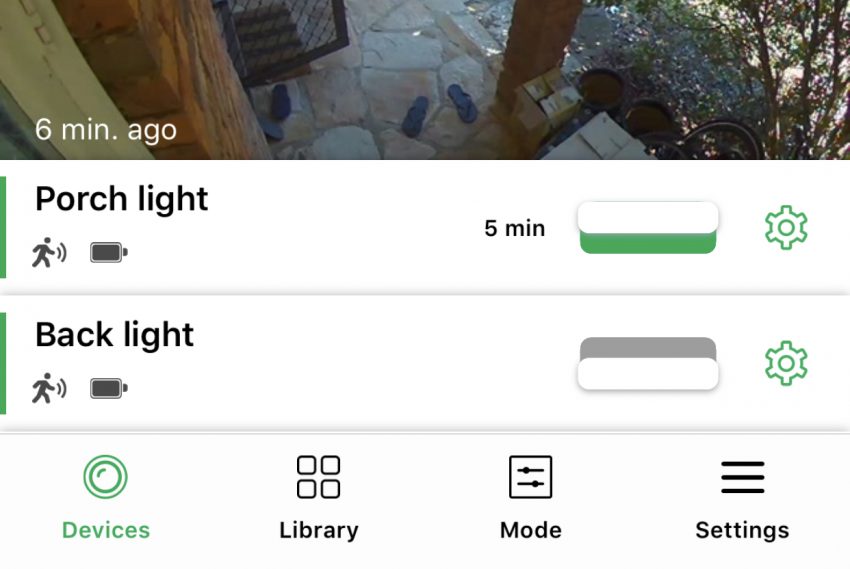 Within the app you can also simply switch the light on and off, but for most it will operate as a sensor light.

Having replaced my Ring Spotlight Cam with the Arlo light – there’s two big differences, firstly, this is JUST a light – there is NO CAMERA built in. You need a separate Arlo camera to record video. 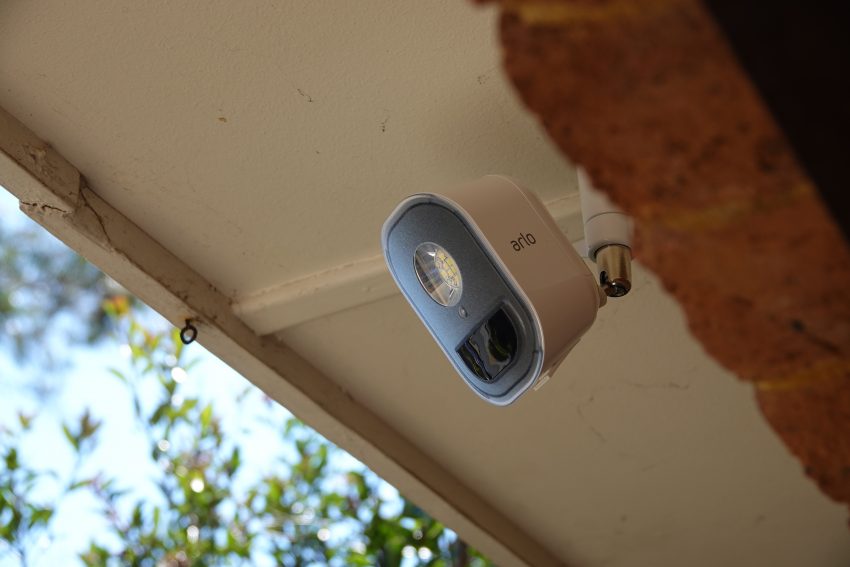 Secondly, the sensor and light work better. Ring would come on when I walk out, but I get to the bins, put the rubbish away, come back to darkness. It never liked coming back on too soon after being off.

Arlo does, and works well.

For those that don’t have an Arlo Camera – fear not, you can JUST install the light. It comes with a small bridge device which plugs into a power point to create the connection from the light to your home network. 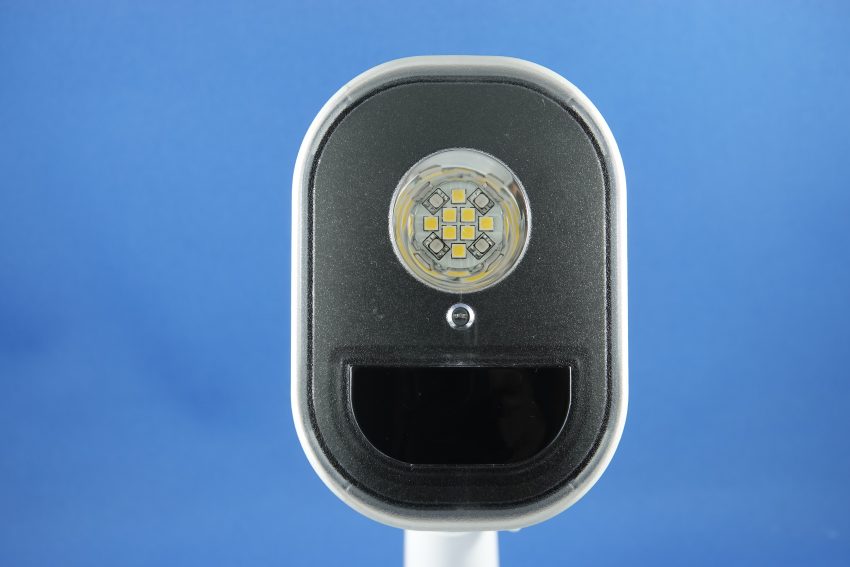 Problematically, in my view – you need that bridge even if you’ve got an existing system. Seems strange that I can’t simply add the light in the same way you can add additional cameras. Very strange – but, I’m over it.

All in all, a great addition to the Arlo family, and I think the start of something much bigger to come – but we’ll have to wait and see. 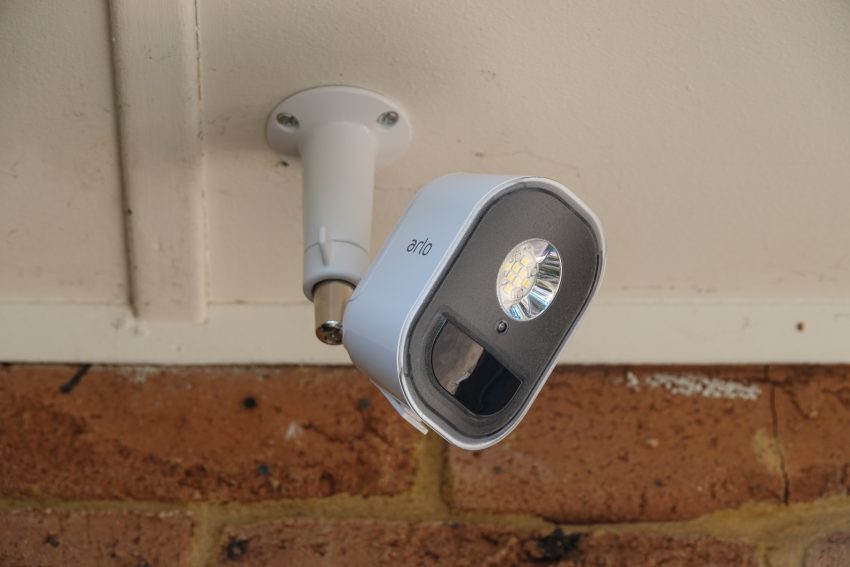 If you’ve got Arlo Pro or Pro 2 cameras – get a light.