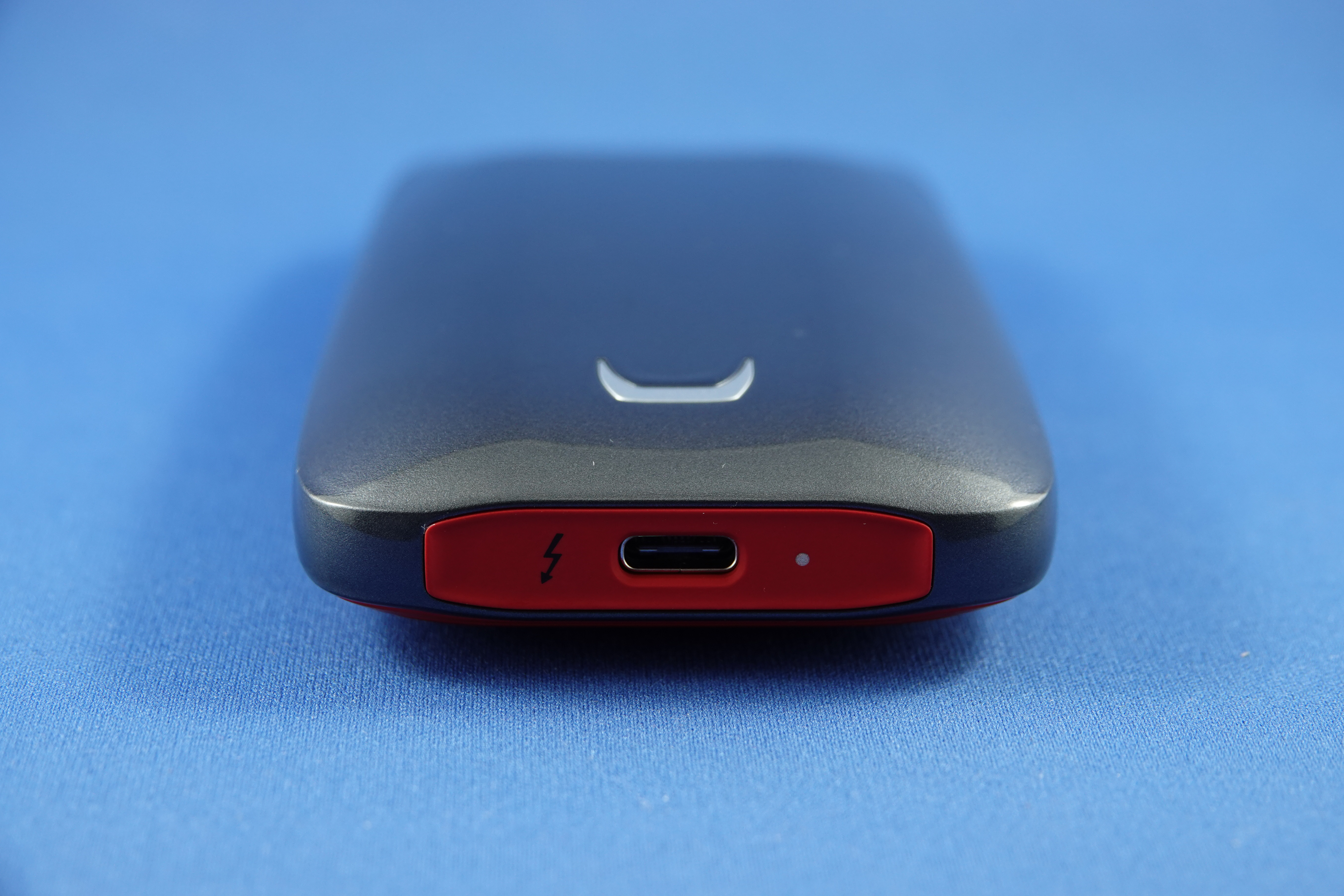 How does Samsung justify the price of the newly released X5 Portable SSD?  Let me demonstrate.

I loved the T5 – it’s plugged into my MacBook pro at almost all times, it stores almost all my recent and current working video content, and I edit directly off the drive in Premier Pro. 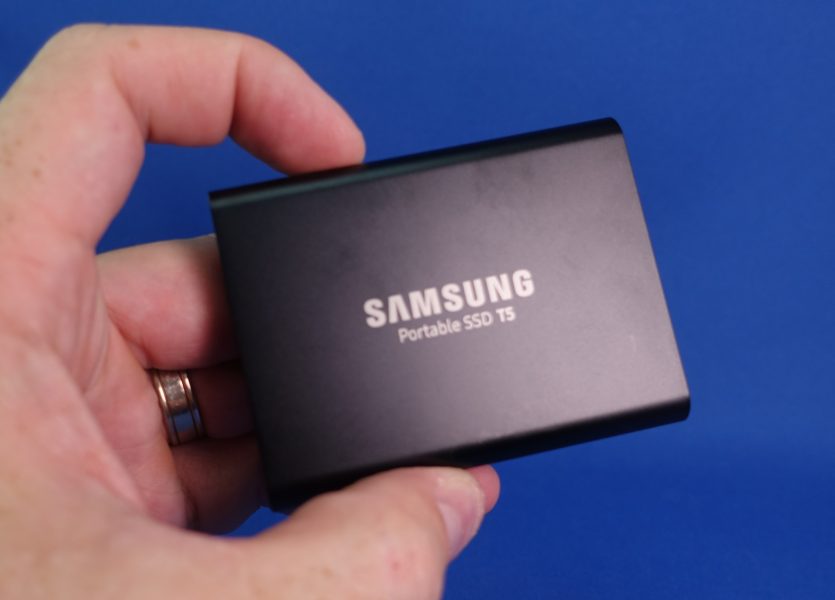 This is the Samsung T5 SSD Drive

In my review, I found it to be pretty bloody fast.

I just plugged it in again – here’s the Blackmagic speed test on that baby. 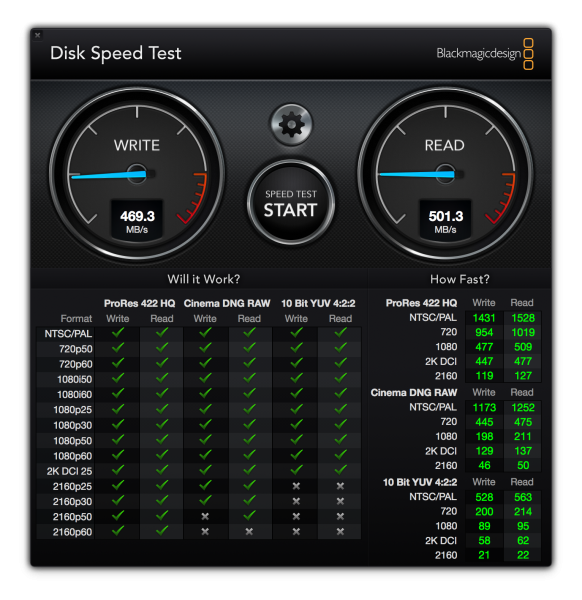 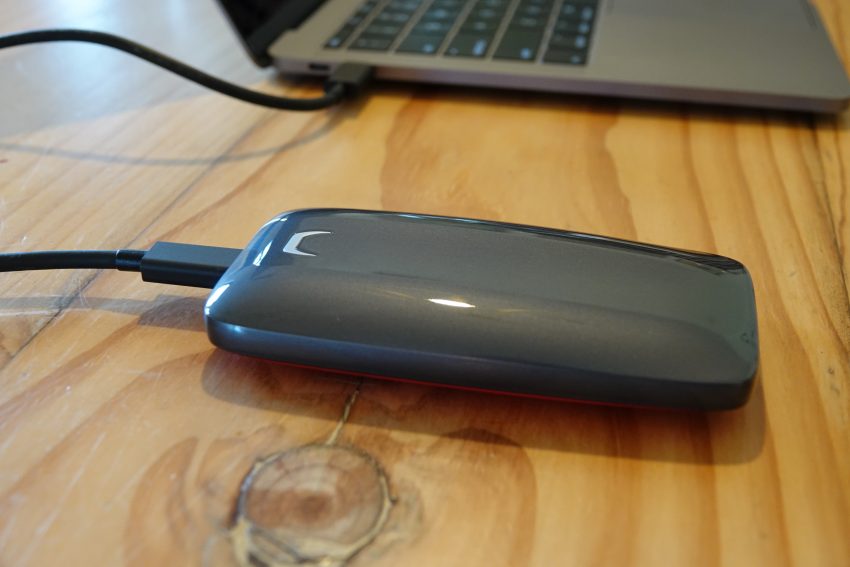 Try again folks, let me demonstrate in one image, the power of the Samsung Portable SSD X5: 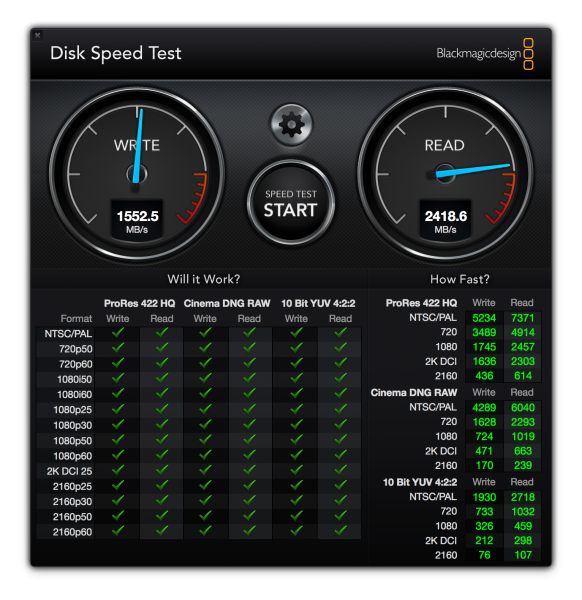 And then, there’s the looks: 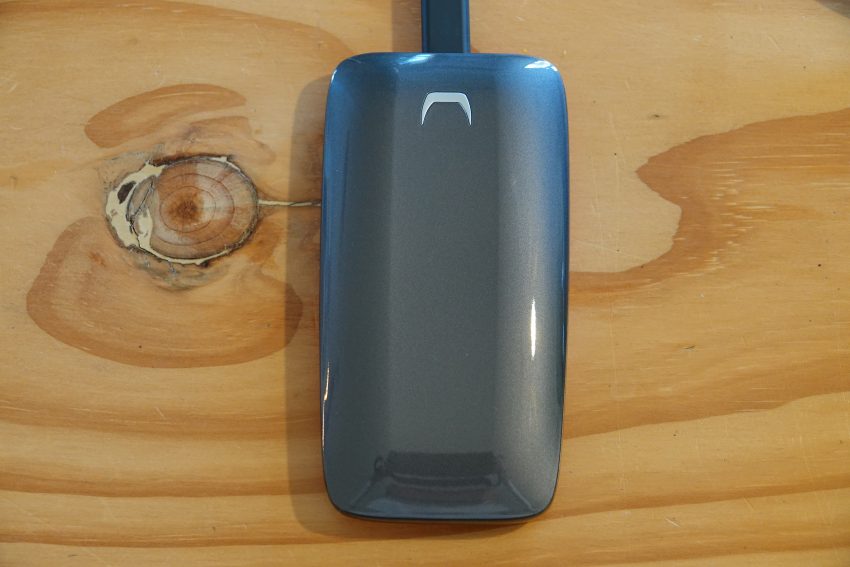 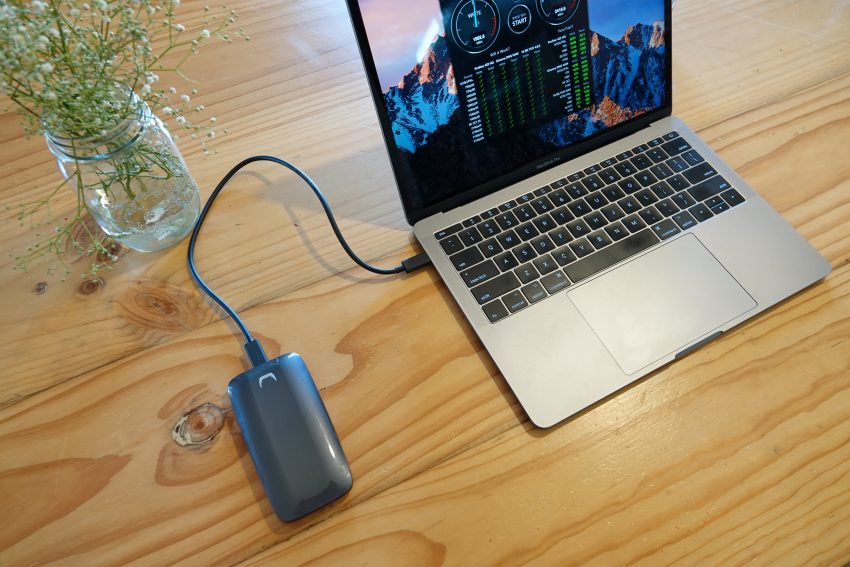 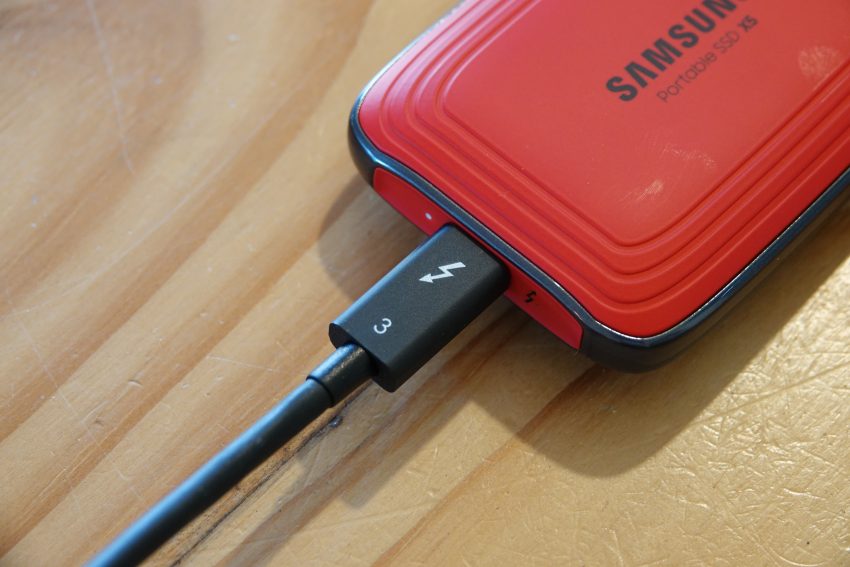 Not for everyone – I get that.

But for the serious video professional, on the road editing, this is just outrageously great.