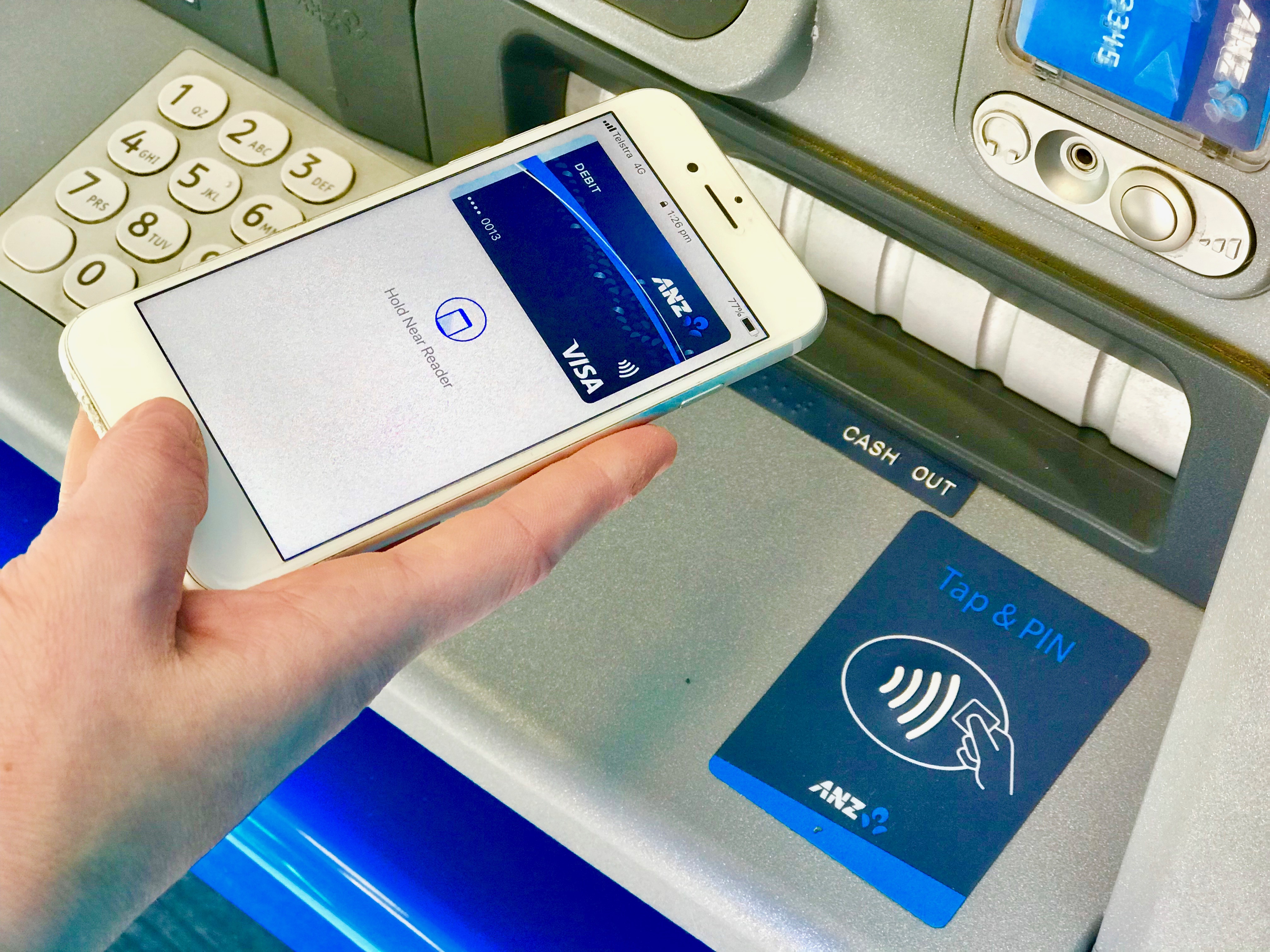 Get cash with your smartphone at an ANZ ATM

Ever noticed the “Tap & PIN” spot on ANZ ATMs?  It allows you to tap your card instead of inserting, creating a more secure ATM transaction – no risk of skimming.

Today, ANZ takes that to the next level by enabling smartphone and smartwatch tap and go at their 2,400 ATMs.

Customer Engagement Lead at ANZ Kath Bray said: “We are determined to bring our customers new banking experiences so they can access their money the way they want to.

“With the high adoption rates of contactless payments in Australia, our customers will be some of the first in the world to use their mobile devices to withdraw cash in addition to making payments. We know this is something our customers will appreciate,” Mrs Bray said.

ANZ have over a million customers using the various digital wallets with an ANZ issued card.  Between October 2017 and August 2018 more than 57 million mobile payment transactions totalling over $1.83 billion were made – an increase of over 150% in transaction numbers on the year before.

They are the only Aussie bank with Mobile Wallet withdrawals at their ATMs.  Time to tap and cash!

Get cash with your smartphone at an ANZ ATM