There’s a multitude of smart watches on the market, along with fitness-based products. But others straddle both sides of the fence, such as the latest release from Garmin Australia it’s called the Instinct. I’ve been wearing this rather basic looking device for a number of weeks now, however the more I wear it the more I appreciate its wares.

This is a pretty brutal looking GPS watch that is aimed squarely at those who really intend on heading bush. It has a built-in 3 axis compass and barometric altimeter. It can measure your heart rate and has a number of sports apps plus the ability to connect to your smartphone for notifications. 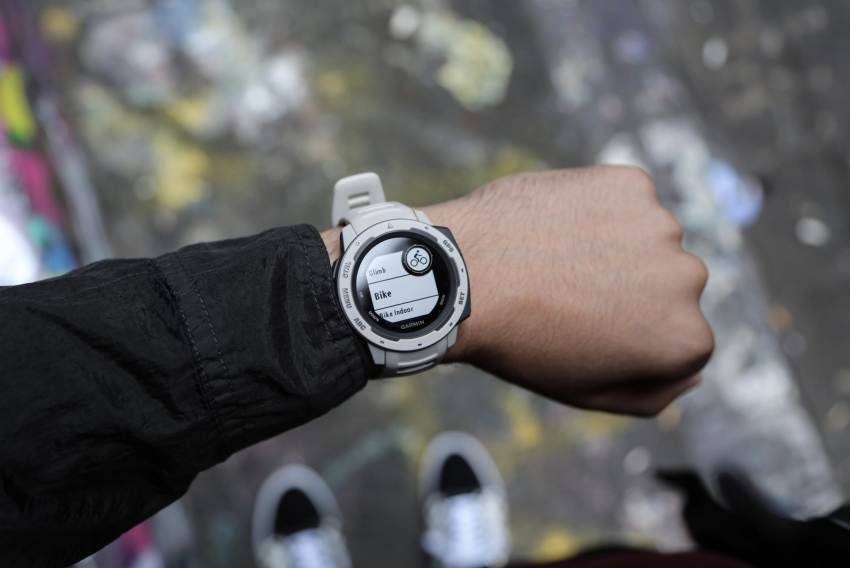 The Instinct is made to military standards, which literally means it meets US Army standards for thermal, shock and water resistance. The case does look a tad plasticky but is made from a quality fiber reinforced polymer case. The band is soft silicone and actually a tad stretchy, so you can wear it firmly yet comfortably.

For the hikers the Instinct is able to tap into multiple satellite networks so you’re always 100 per cent certain of your location. Plus if you download the Garmin Explore app you can pre-plan your trip, while the Traceback feature leaves a breadcrumb trail behind so you can navigate back via the exact route you took. 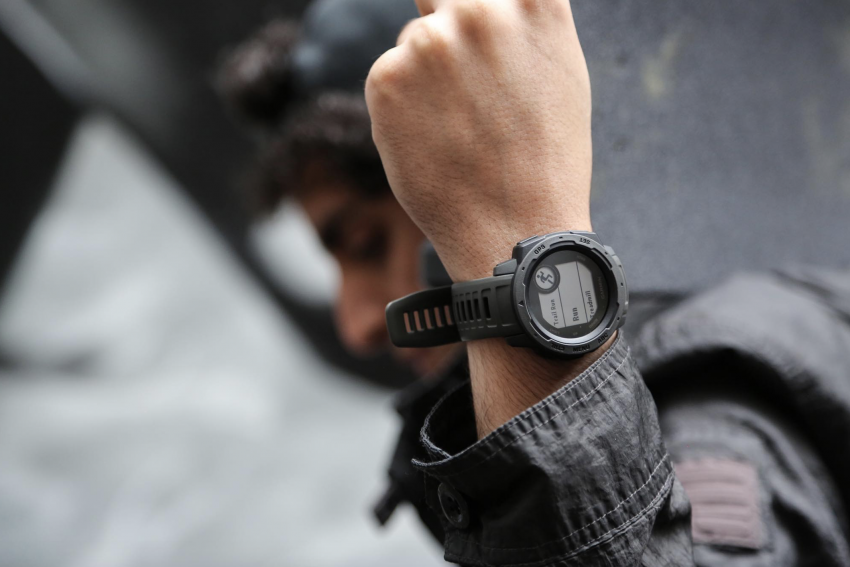 As a fitness tracker and general wellness device it also does a pretty handy job. The watch maintains a daily activity, stress and sleep log via the Garmin Connect app. As with other smart watches it pairs to your phone allowing texts, emails and various alerts to pop up on your wrist. The battery life is remarkable, I’ve been averaging at least 7 days with GPS and all the various tracking data on.

However, there are any number of things that don’t really tickle my fancy. First of all is the very basic display, reminiscent of something from the late 80’s. Navigating through the various menus and functions of the watch requires significant muscle memory abilities to remember the combinations of buttons to push to perform simple tasks. There’s no pinch, swipe or zooming going on here. 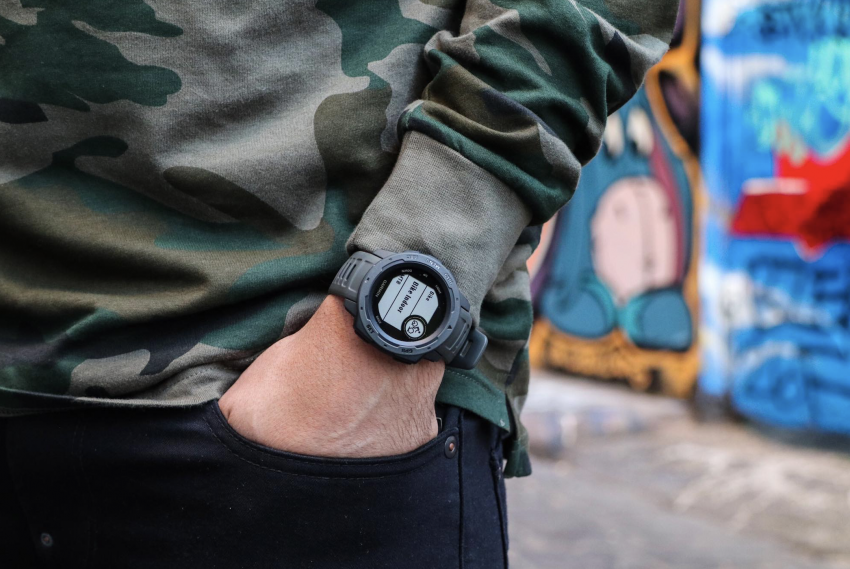 But as a sturdy, capable, advanced and affordable companion it’s well worth a look. Especially if you’re one of those rugged and fit types that I envy.

There Garmin Instinct is available in Graphite, Tundra and Flame Red for a recommended retail price of $399. 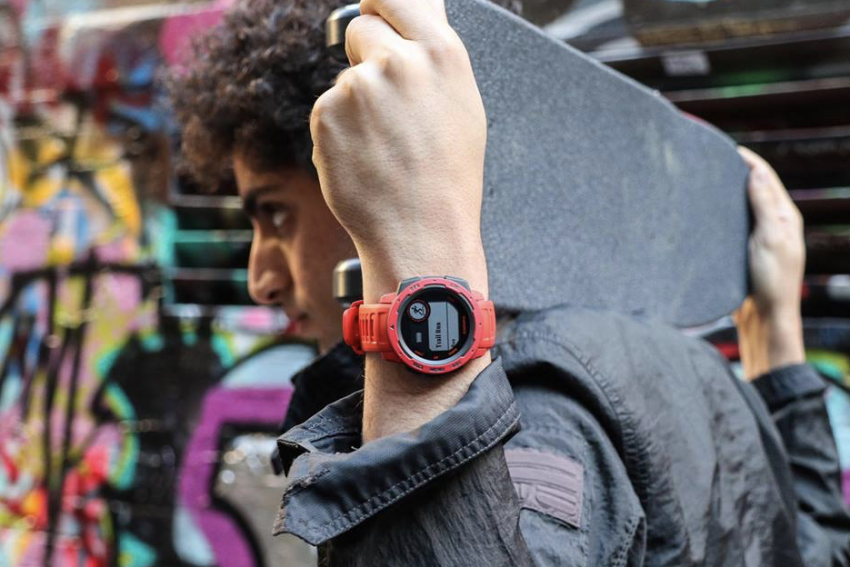