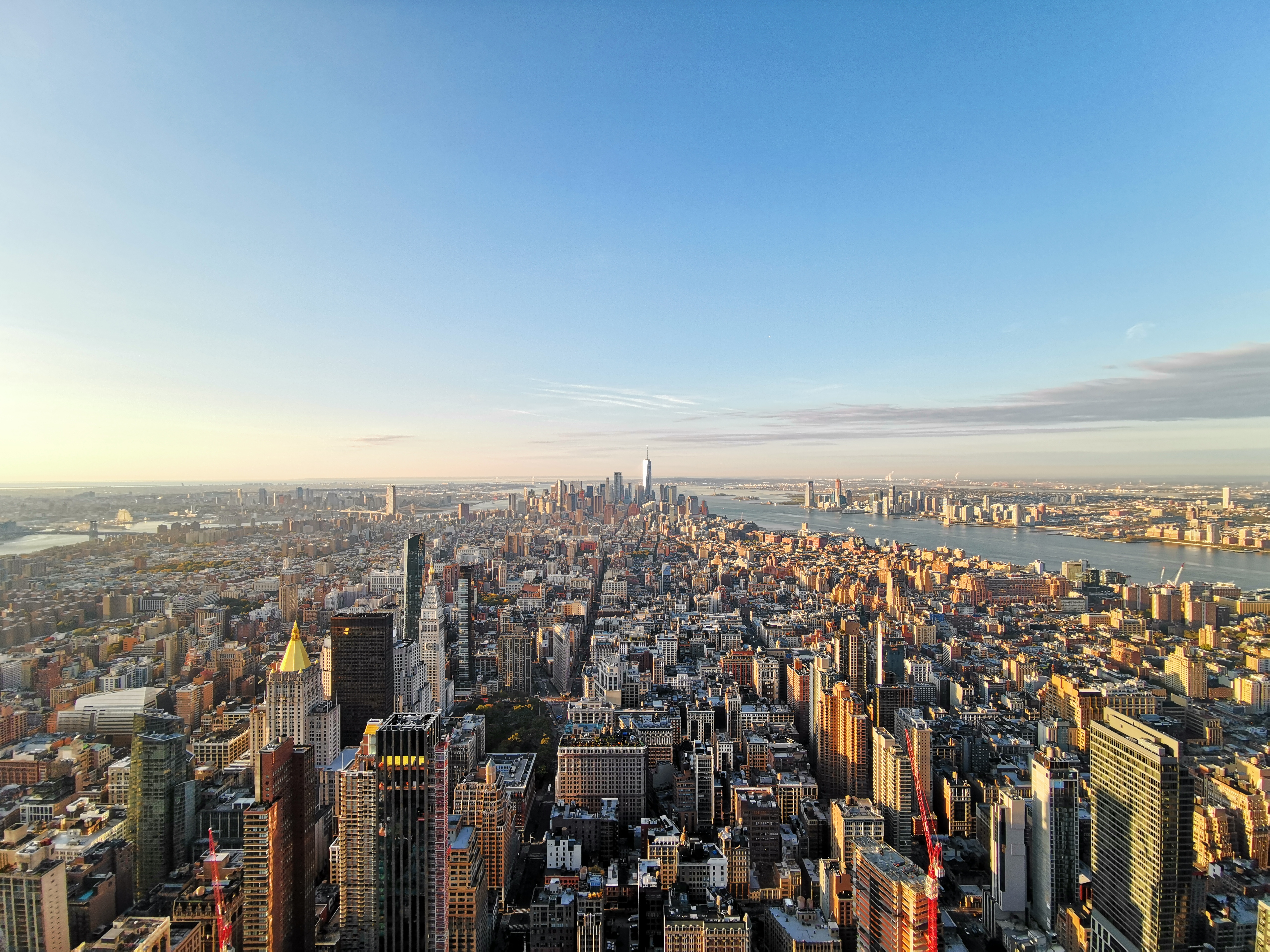 It’s been a big year for smartphones, not revolutionary perhaps but a very strong year across a large number of brands, and it’s ended strong with Apple, Google and Huawei all releasing flagship devices within a short period.

For this year’s test, we’ve picked seven smartphones – here they are, and why;

With that, I headed to New York City and carried these phones in all my pockets.

Let’s take a look at a selection of shots. In all of these, I simply unlocked the phone, opened the camera and shot.  I didn’t tap to focus or adjust any exposure.  I do this because for the majority, this is how they take photos!

What I’m looking at in these photos is the clarity of the buildings in the mid-ground, the colour and brightness in the tree in the foreground and the detail in the distance.

Here you look at the blow out from the bulbs in the trees, and the detail in both foreground and background.

In this scene I’m looking for light and detail in the building as much as I’m getting in the clouds.  Having one not the other is unacceptable in this era.

A pretty bland building, but again, the little details within the building windows, the edge of the building and any light flare is worth looking at. 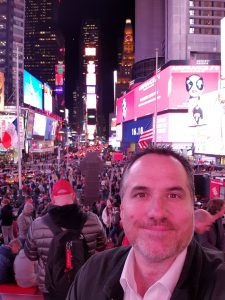 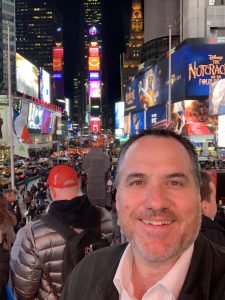 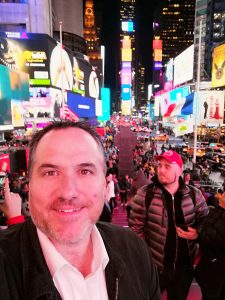 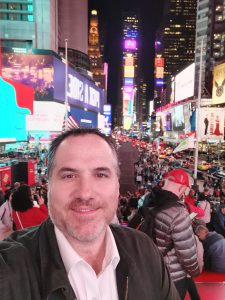 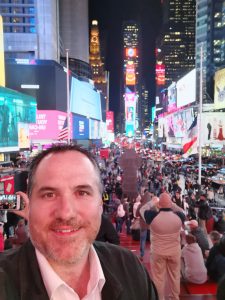 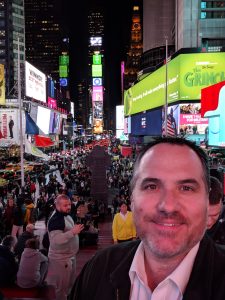 The detail in that actual sun, and the cloud over it plus the colours here are the important thing.

Look at the clarity in buildings, the detail in foreground and background, plus the colour

Looking for smooth colour, no blow outs, and a wide range

The one thing I noticed here was the detail in the pavement in front of the truck.  Quite a stark difference, as there is in colours and detail too.

So – what have we learned?

These cameras are spectacular. And credit to the Huawei Nova 3i – at half the price if not a third the price of these phones did a great job. The results were not half as good, they were excellent.  Proof that you can get a great camera on a mid-range device.

Samsung have some ground to make up.  Their Galaxy S9+ is the oldest of the bunch and the results, while not horrible, were clearly not top 3.  February/March will be big for Samsung.

Up top, Google – Apple and Huawei.

The iPhone XR did a great job with a single lens camera, there is a notable difference for sure, but is it enough to justify the jump up in price?

Google has the best single lens camera on the market.  No questions.  Their selfie camera is also a class leader.  What they’ve done is remarkable – but you’d have to assume a Pixel 4 would have to make the leap to multiple lenses.

Huawei’s Mate 20 is good, but not great, probably behind Samsung at this stage.

However, the big brother flagship the Mate 20 Pro is something exceptional.  We’ll get to our review of the phone another time, but on camera alone, it’s hard to say that’s not the best smartphone camera on the market today.

The clarity in the pictures may be software, it may be the lenses – I don’t really know – but it looks great.

The options for 1x, 3x, 5x and a wide angle 0.6x zoom are amazing.  So many more options when shooting and perfect for travellers.

As I see it, the results on overall performance are: