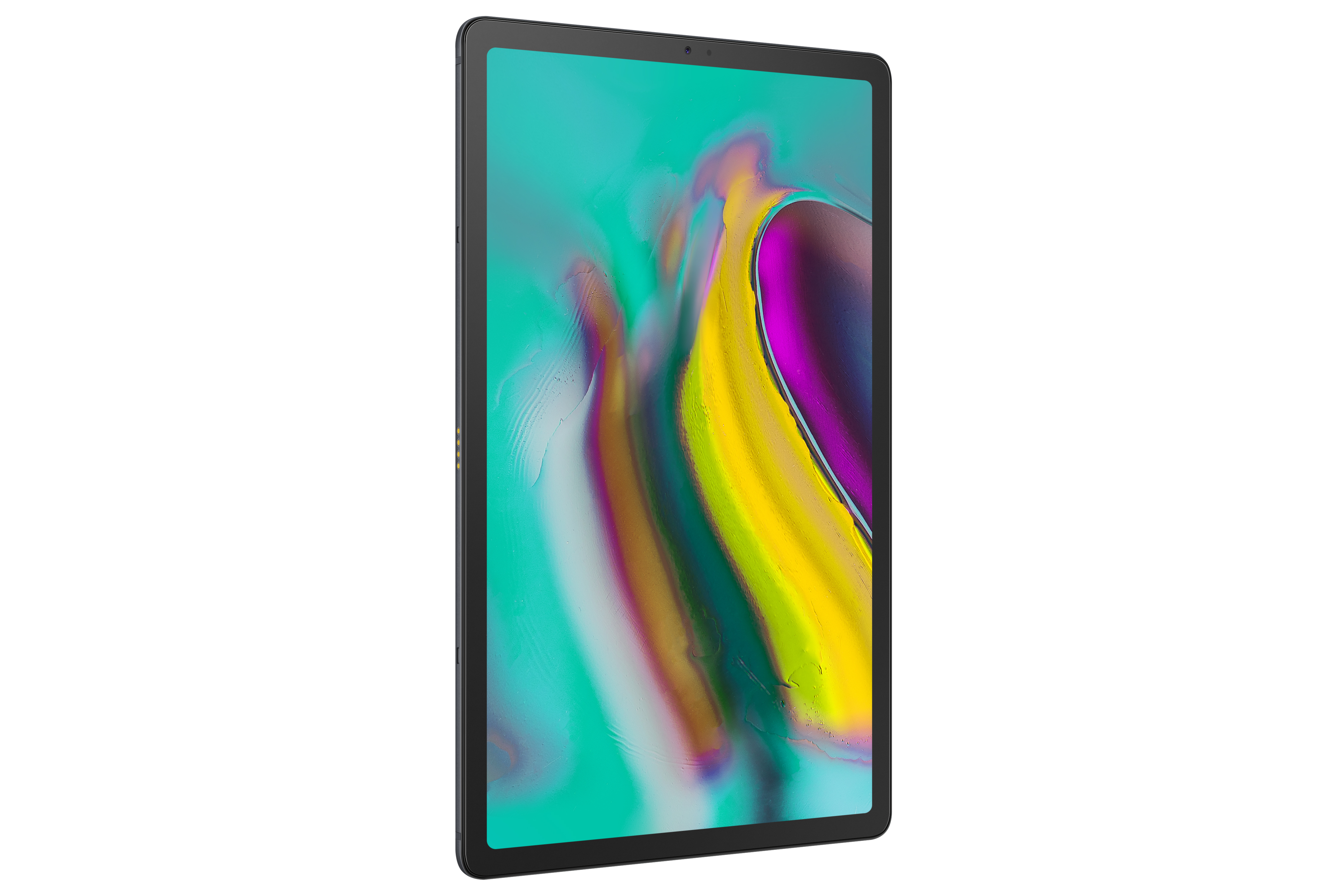 Look I think we’re getting to the point where “thinner” just isn’t possible – but that’s what Samsung are telling us is one of the features of the new Galaxy Tab S5e announced this evening.

“The Tab S5e is a top-tier tablet with a sleek design and powerful features, available at a new price point,” said DJ Koh – the big boss of Samsung Electronics. “For users who want intelligence that keeps them connected so they can get more done—as well as a big, beautiful screen for a rich, premium entertainment experience—the Tab S5e delivers.”

And if the thickness was mind blowing, how about the weight – 400 grams! Bloody hell.

Globally it will range in Silver, Black and Gold – but no word on what will hit Australia, though EFTM did establish that “Samsung Electronics Australia can confirm that the new tablet will be available in Australia, with local pricing and availability to be confirmed closer to local launch.”

Battery life must suck on such a thin and light tablet right? Nope – 14.5 hours.

Seems to me Samsung might just have nailed the whole darn market on this one. Apple sure have some catching up to do on their mid range tablets to beat this – though if this is priced at iPad Pro levels then the comparison gets much harder when taking in features and performance.

To establish the S5e’s credentials as an entertainment device (perhaps that’s what the “e” stands for?) – Samsung are offering YouTube Premium for 4 months free too.

We look forward to seeing the Tab S5 in San Francisco next week at Unpacked, and we’ll update you when Aussie availability and pricing comes out.