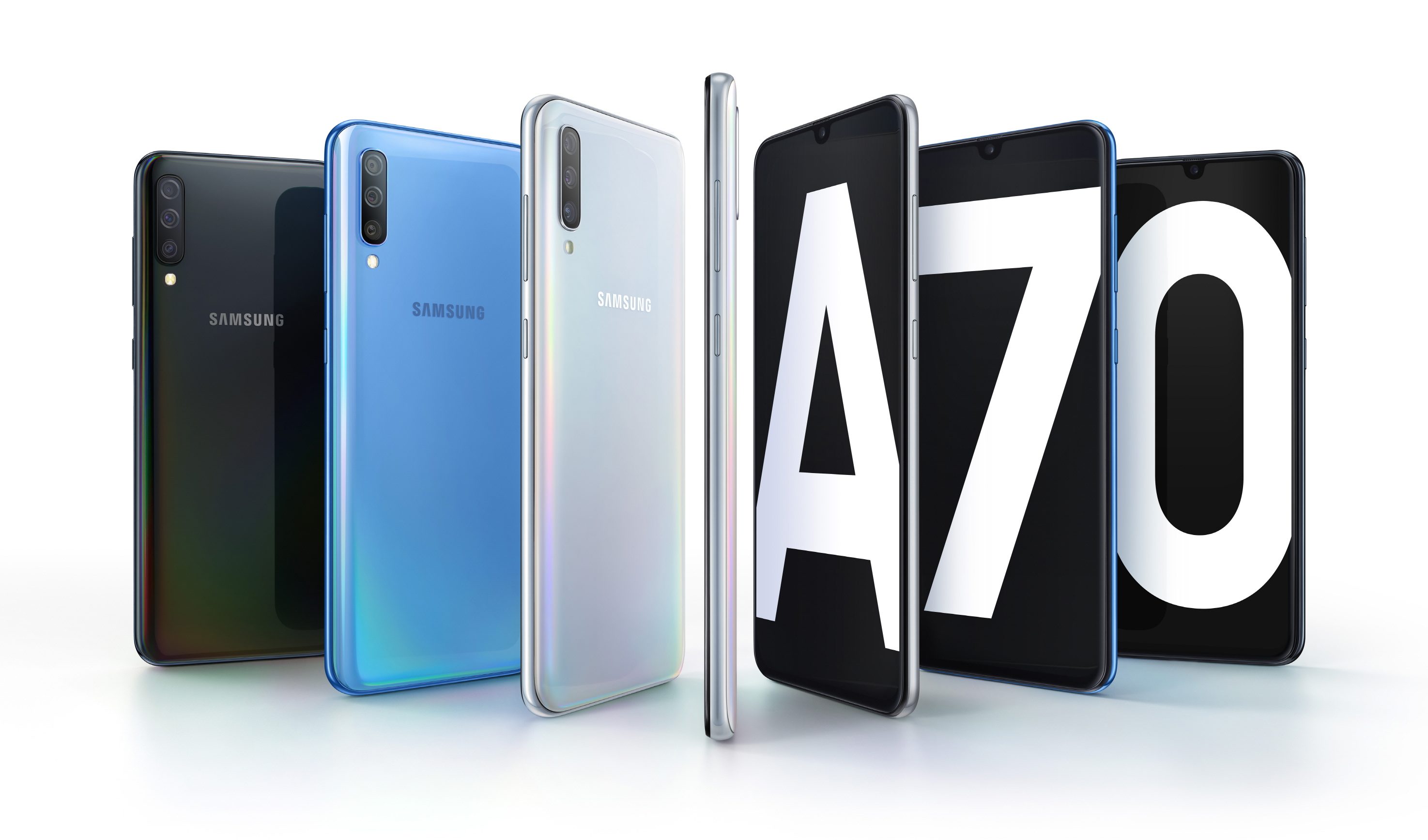 If you’re wondering how Samsung takes the title of biggest mobile phone brand in the world, it’s because they don’t just make high priced flagship phones like the Galaxy S series. Today, Samsung announced four new devices that are serious bang for your buck.

The Galaxy A Series devices are priced between $279 and $649 and for the vast majority of people are probably all you need!

“Designed for the digital native, the Galaxy A Series is packed with so many of our signature, premium Galaxy S Series features, giving Aussies unprecedented access to Samsung’s latest innovations at an accessible price point,” said Garry McGregor, Vice President of IT and Mobile, Samsung Electronics Australia.

“We believe enabling genuine human connection is paramount and that this should be available to everyone. So whether it’s creating the latest meme, sharing a live moment or catching the latest viral content we want our A Series devices to be there, supporting Aussies in whatever they’re choosing to do.”

This is a 6.7 inch display, the biggest Galaxy A yet, with a 32MP front and rear camera, plus a depth lens for adjusting the focus after the photo has been taken – these features are the kind you’d get in devices twice the price.

Plus, an ultra wide lens which is all the rage in smartphones today. Under the hood is a mega sized 4,500 mAh battery which will last for ages if you compare that to what else is in market.

Slightly smaller, the 6.4inch A50 also features a great camera, triple lens to “accurately replicate human eyesight” as well as Ultra-Wide angle for the bigger picture.

The fingerprint reader is on the screen as you’d find in flagship phones for great security.

Dual camera on the back for ultra-wide and standard pics, as well as Face-Unlock and rear fingerprint.

The entry-level A20 has a dual-rear camera with ultra wide lens, but also has a 4,000mAh battery. With a 6.4inch screen it’s going to be great for video viewing and lets be honest, for most teenagers this is going to be ideal.

Here are the specs for each of the Samsung A series phones: