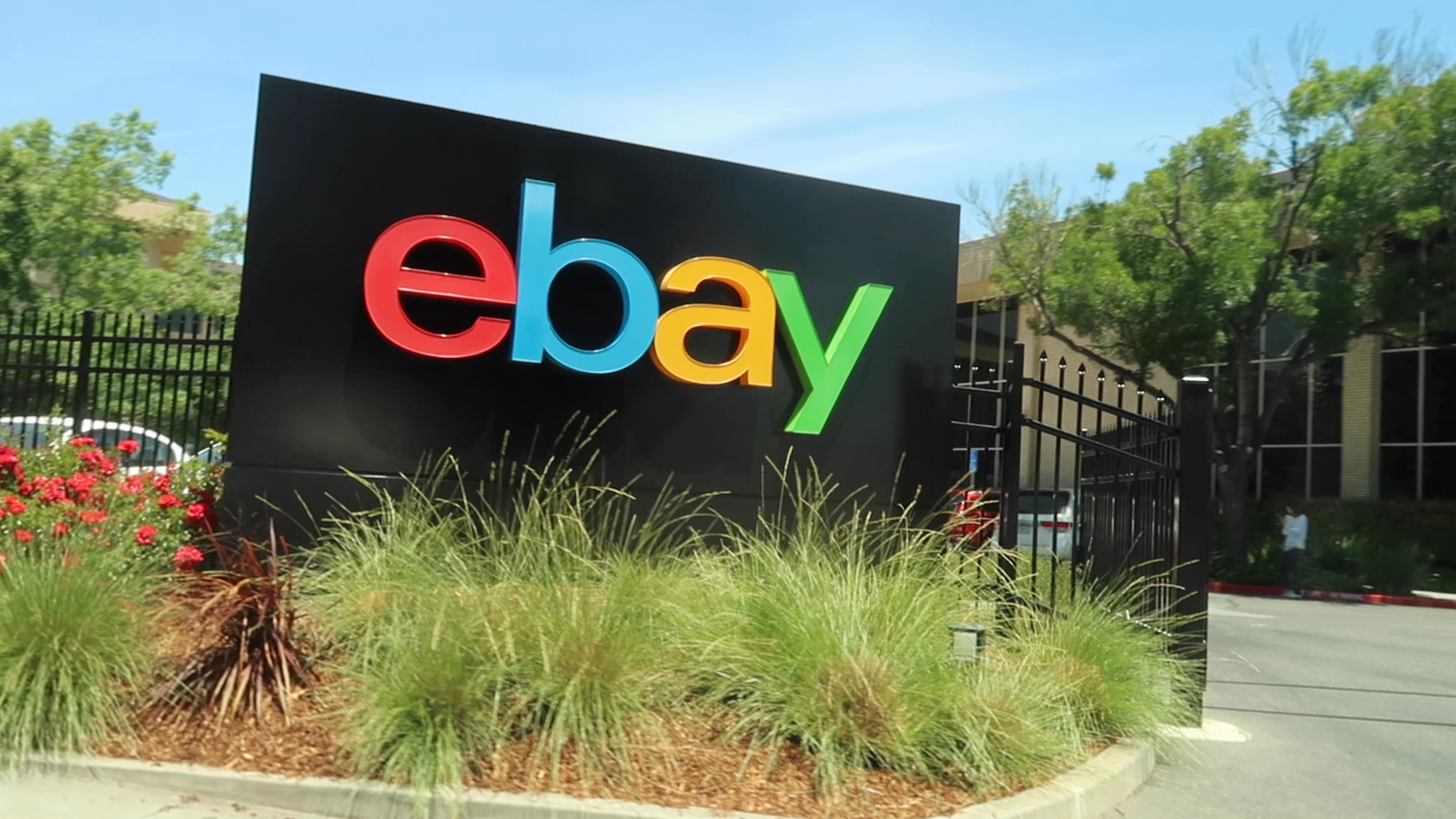 It’s still a somewhat strange thing to me that eBay – who don’t sell anything themselves, are able to offer a sale across their site which offers great deals to people. But – leaving that aside, this weekend is a cracker!

Available exclusively to eBay Plus members only (which costs $49 for 12 months) the deals run for 48 hours across this weekend (starting 10am on Saturday June 22).

Across the weekend there will be 45 “mega deals” announced with up to 90% off the RRP.

In addition, a bunch of retailers including Myer, Big W and Baby Bunting will offer 15% off a range of items – and – if you search far and deep enough – there are also some eight items that will sell for just 99c!

eBay Australia’s Julie Nestor said, “We’re excited to bring back Plus Weekend and reward our community of eBay shoppers with deals that are out of this world.

“Plus Weekend gives members the chance to get their hands on the biggest discounts from the best known brands, but make sure you get in quick, the mega deals are only while stocks last.”

Here’s a bunch of the deals that will be available this weekend:

The only catch is you need to sign up to eBay plus, but otherwise – happy bargain hunting!