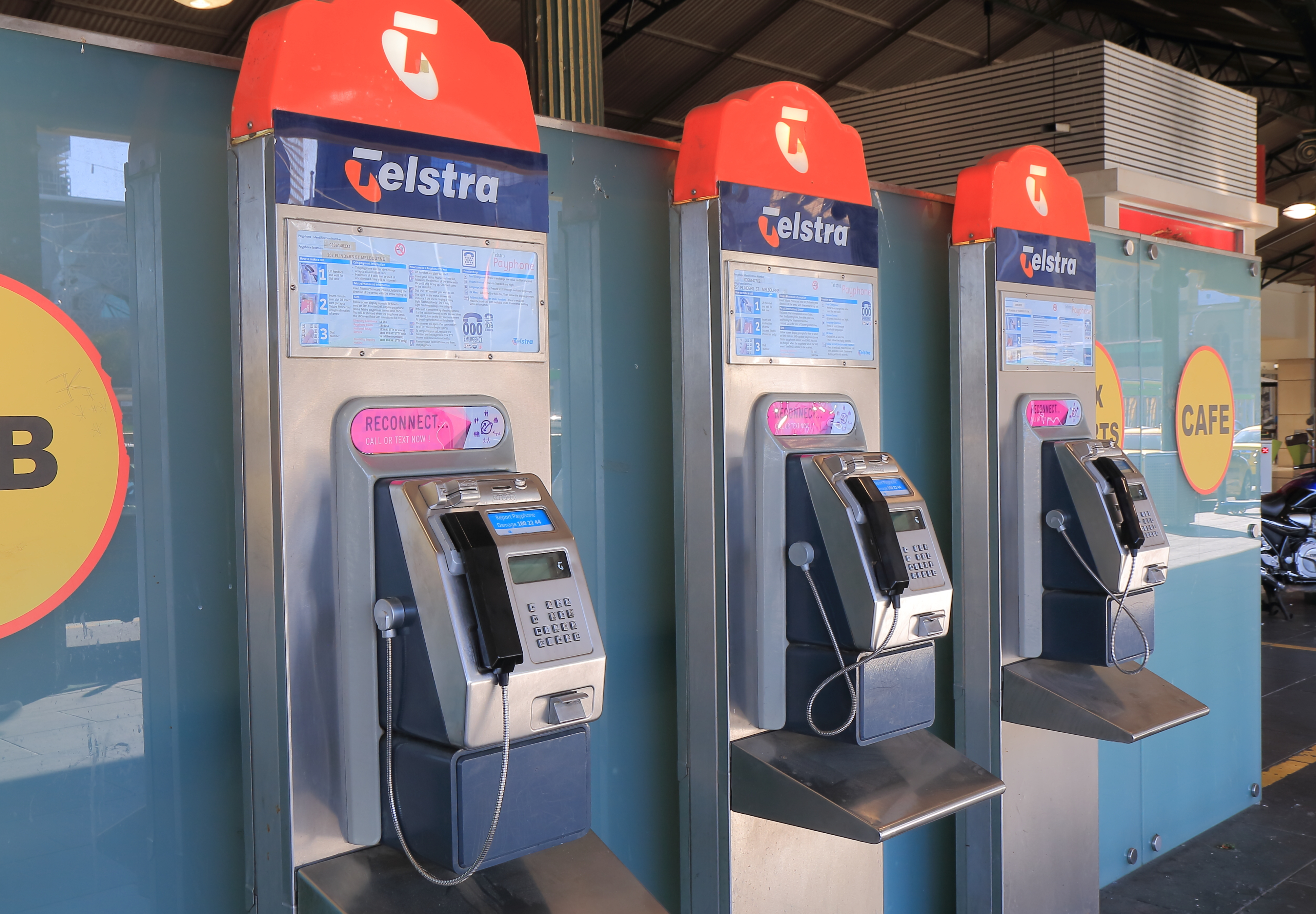 Telstra reduces cost of Payphone calls: 50c for a 10min call to mobile

Did you know there are over 15,500 public telephones in Australia? Good old Telecom Payphones.

They’ve come a long way, many are now WiFi hotspots, but as far as phone calls go – they’re hardly an affordable option in a world of unlimited calls and texts on mobiles.

There is a bit of controversy around them – given the amount of money Telstra gets from the government to maintain them and keep them going.

But just last year over 200,000 of the 13 million calls made from payphones were calls to Triple-0.

As for the other 12.8 million calls – they’re about to become better value.

A simple 50c coin will now get you a flat rate untimed call to any landline in Australia.

That same amount will give you 10 mins of chat to any mobile in Australia – up from just 35 seconds!

And get this – 50c will also get you 10 mins of talk time to 11 international destinations!

As if that wasn’t enough – just like the movies – Telstra Payphones will now be able to receive incoming calls!

In an a world full of the most advanced communication, there’s a lot to be said about making communication affordable.

Telstra reduces cost of Payphone calls: 50c for a 10min call to mobile