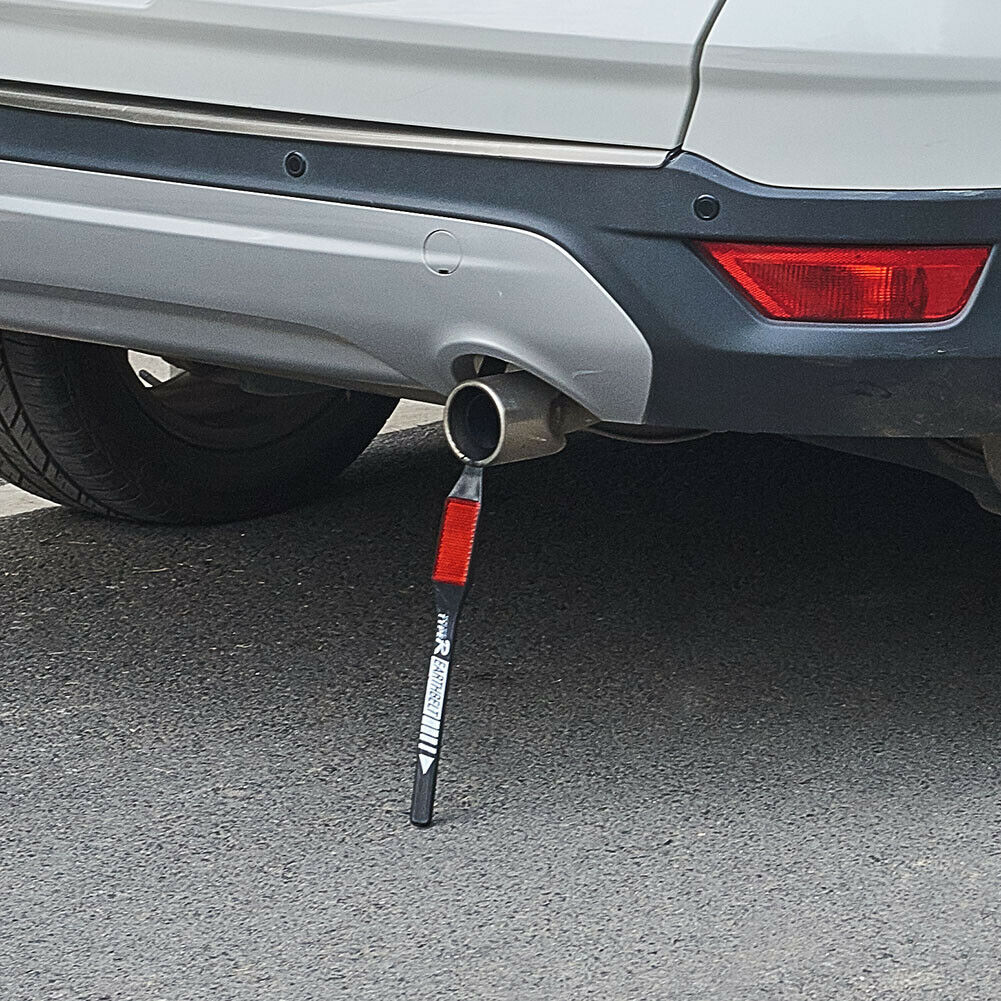 Car features and accessories – the best and the worst

A pop-up advertisement from Skoda Australia on Facebook recently sparked some interest here at EFTM HQ. Skoda was showing off its Door Edge Protection system, a handy trick that sees a rubber strip extend out from the door to protect it from not only being damaged but causing damage to other cars.

So, we thought we’d come up with a list of cool car features we’ve seen that you may have never heard of. Plus, some others that have been relegated to the history books.

When I attended the launch of the Volvo XC40 last year I discovered this gem. A hook with a 2kg weight limit can be extended from the glovebox, perfect for holding a bag full of milk or a late-night ice cream run.

At CES 2019 I discovered Continental’s Automated Trailer Hitching system. It uses an intelligent rear-view camera module. Drivers can control it from a typical interior screen or via smartphone and tablet, making towing great again.

When we reviewed the new Subaru Forester, we came across this cool piece of tech that left our Dictator Trevor Long stunned. At the time he said: With smartphones all adopting facial recognition for security, it makes sense for that technology to appear elsewhere – but I was shocked when the Forester first told me it had recognised a new face, and then when it told me to focus on the road at one point when I was distracted. It does this via a LED camera installed in the visor of the Multi-Function Display.”

You may have heard about our Hyundai Ioniq road trip to Bathurst. But let’s move on from that day. The Ioniq range that spans a hybrid, plug-in hybrid and fully-electric model. They all feature a “Driver only” button for the air-conditioning. Obviously, this makes the car more efficient, but we reckon every car would benefit from it!

I recently reviewed the Mazda MX-5 which just begs for some topless action. But with the roof down and traveling at highway speeds you’d think it would be hard to maintain a phone conversation. But this is not so because there’s a speaker in the driver’s head rest, so incoming calls are literally broadcast right behind your melon. Off-putting at first, but handy when your mood lends itself to drop top driving.

The fully-electric Jaguar I-Pace is brilliant and really puts Tesla on notice. But this simple feature I found to be quite cool. There’s a typical yet non-functional front grille. However, a slot just above it does send air cascading over the car, even to the point of clearing the rear window of water meaning no rear wiper is required. Very clever indeed.

Sure, you me and 99.99 per cent of others will never buy Audi’s flagship A8, but there is one safety feature I found to be amazing, even though it’s yet to be activated. Using cameras and other data a safety feature will jack up ride height by 80mm if it detects you’re about to be t-boned, bringing stronger sections of the frame into the line of fire.

I’ve seen Land Rover’s Ground View technology before and it has now made its way into the Discovery Sport. This allows drivers to “see” the surface under the bonnet via a 180-degree view. Very handy when driving off-road or when trying to avoid scrubbing the rims against a curb

Tesla offer a summon feature via its app. Essentially you can reverse the car out of a tight spot, using your phone as a remote control. There’s also the ability to have the car, in this case a Model S, creep forward.

The new BMW M850i that I reviewed recently also offers a convertible model. There’s no excuse now to take the roof off just because it’s cold. It features an “Air Collar” that sends a ring of warm ear around your neck. The other armrests are heated and so is the centre console and steering wheel, ahh bliss!

One of the more surprising aspects of the Mustang happens when you actually get out, at night. A Pony is seen on the ground, having been projected there via a light in the side mirror, now that’s straight up cool.

But of course, there are some quirky features that have fallen by the wayside.

You’d think venetian blinds were a relic of the past, but this driver spotted recently seems to be very comfortable with them!

The Club Lock. Ok this isn’t really a feature, but honestly is there anyone in the country still using this device?

These surely have just about disappeared, acting like cat whiskers this device would make a scraping sound when it brushed on a curb! But it appears there’s still an active market for them on eBay.

Car anti-static straps. I don’t think I’ve seen these for years now, people apparently think they help prevent car sickness or reduce radio interruptions, surely this is one of the great myths.

Seriously are these really needed these days. The plastics used in cars today is far more UV resistant than ever before. Besides I reckon that are just pure fugly.

Car features and accessories – the best and the worst