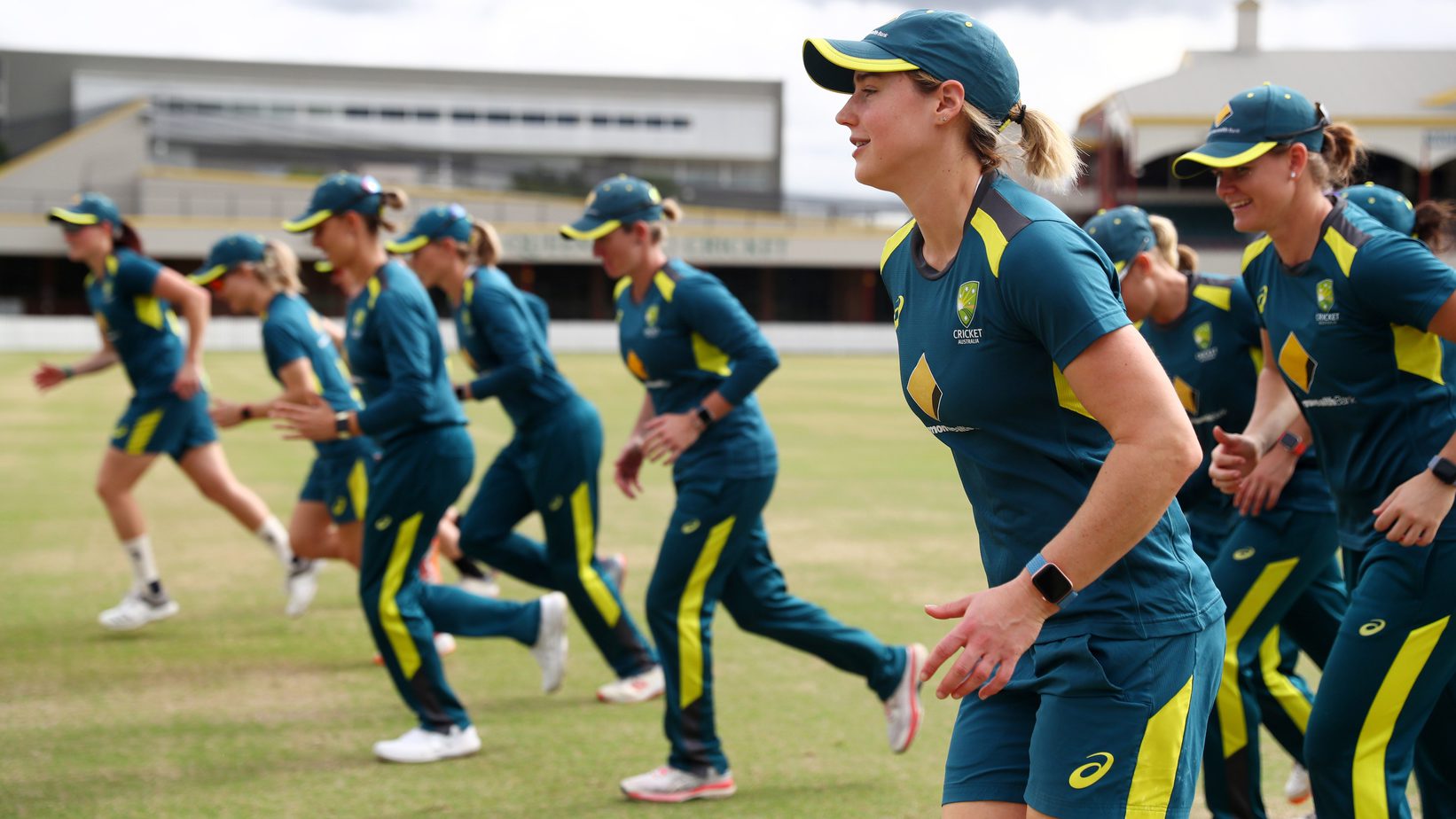 In a very clear demonstration of the power of the health data being obtained by the Apple Watch the Australian Women’s Cricket team has been using the device in their preparation for the Ashes series in England that’s about to commence.

While the basic data on the watch is great, the real power of the device in this training regime comes through the use of an app built by the Australian Institute of Sport.

As individuals they are able to track their daily activity, heart rate, sleep data and even mood, but as a team it becomes powerful through the sharing of that data.

Coaches can monitor the entire team’s workload, adjust the training activity and programs of individuals based on their unique data.

The data is available in real-time on a dashboard for high-performance staff so individuals can be monitored and contacted regarding their training no matter how distant they are.

Cricket Australia’s performance coach David Bailey says “Apple Watch delivers highly accurate and instantaneous data, which has helped us overcome previous challenges where player data reached us too late to be leveraged. Now we can analyse player data in real time and put interventions in place to manage player fatigue and mitigate the risk of injury,”

“Since the team has worn Apple Watch and shared activity, we’ve seen players become more accountable and engaged in the training process, more motivated by the data, and have more fun along the way.”

From the Australian Institute of Sport perspective, the app is built to ensure a team has a complete management tool for their players, ensuring that there is no overloading of training for the players which can ensure a lower risk of injury.

Ian Morrow from the AIS says “We’ve always known that speed, breadth and accuracy would be critical if data was going to make a difference to a team’s performance,”

“We also knew we could get performance benefits by having athletes obsessed with their data, and Apple Watch has helped us do this. The ability for the AIS to utilise the powerful sensors within Apple Watch gave us an opportunity to deliver on our ambition to innovate within performance management and create something literally game changing.”

And of course, because it’s not some bulky fitness training tool, instead it’s a cool Apple Watch, there’s a higher engagement level from the players who are wearing it longer ensuring a comprehensive view of their day.

Pretty cool stuff, go the girls in the Ashes!