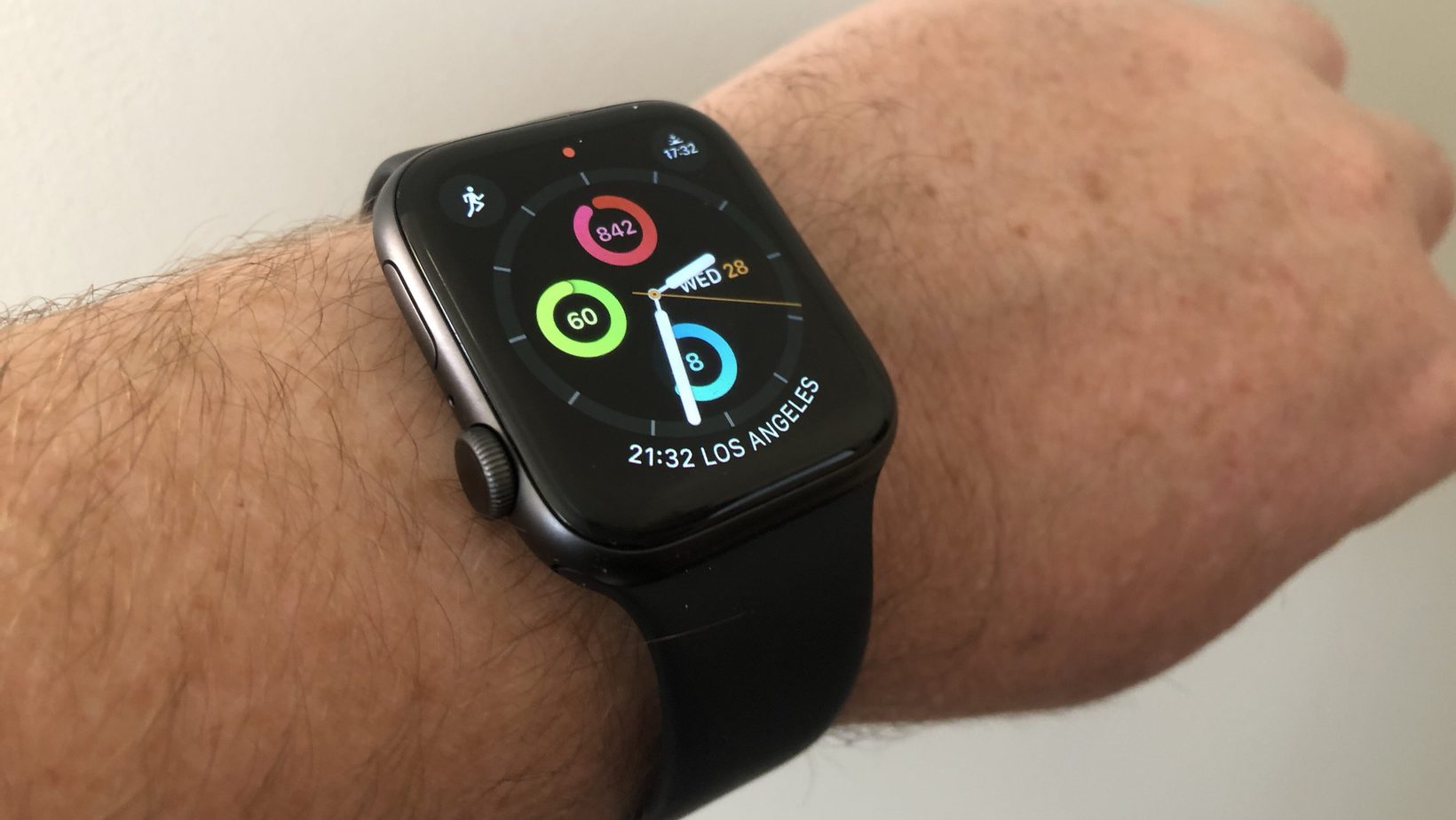 Are you wearing your Apple Watch the wrong way? You can’t unsee this

Do you own an Apple Watch? Chances are you’ve been wearing it the wrong way the entire time (according to me anyway).

I’ve owned an Apple Watch ever since they launched and quite simply, I couldn’t live without it.

What I discovered though was that all to frequently, the position of the watch on my wrist combined with bending my wrist, set off Siri all of the time. Granted my wrist is probably a bit thicker than it should be but a lot of people have the same problem.

Here’s how Apple say you should wear your Watch:

Here’s how I wear mine:

I’ve been mocked mercilessly for years that I’m wearing it the wrong way until the other day my wife saw the light and conceded that she should turn her watch around the other way to avoid waking up Siri. Have I got you convinced? Well here’s how to set it up.

Go into the Apple Watch App, go into General, Watch Orientation and simply select which side of the watch you want the digital crown on. Select the left side and the watch face will spin around.

The next step is to swap each side of your band around and it’s all done. Once you make the change, you won’t look back but you will look down at those that haven’t worked out they’ve been wearing their Apple Watch the wrong way.

Are you wearing your Apple Watch the wrong way? You can’t unsee this