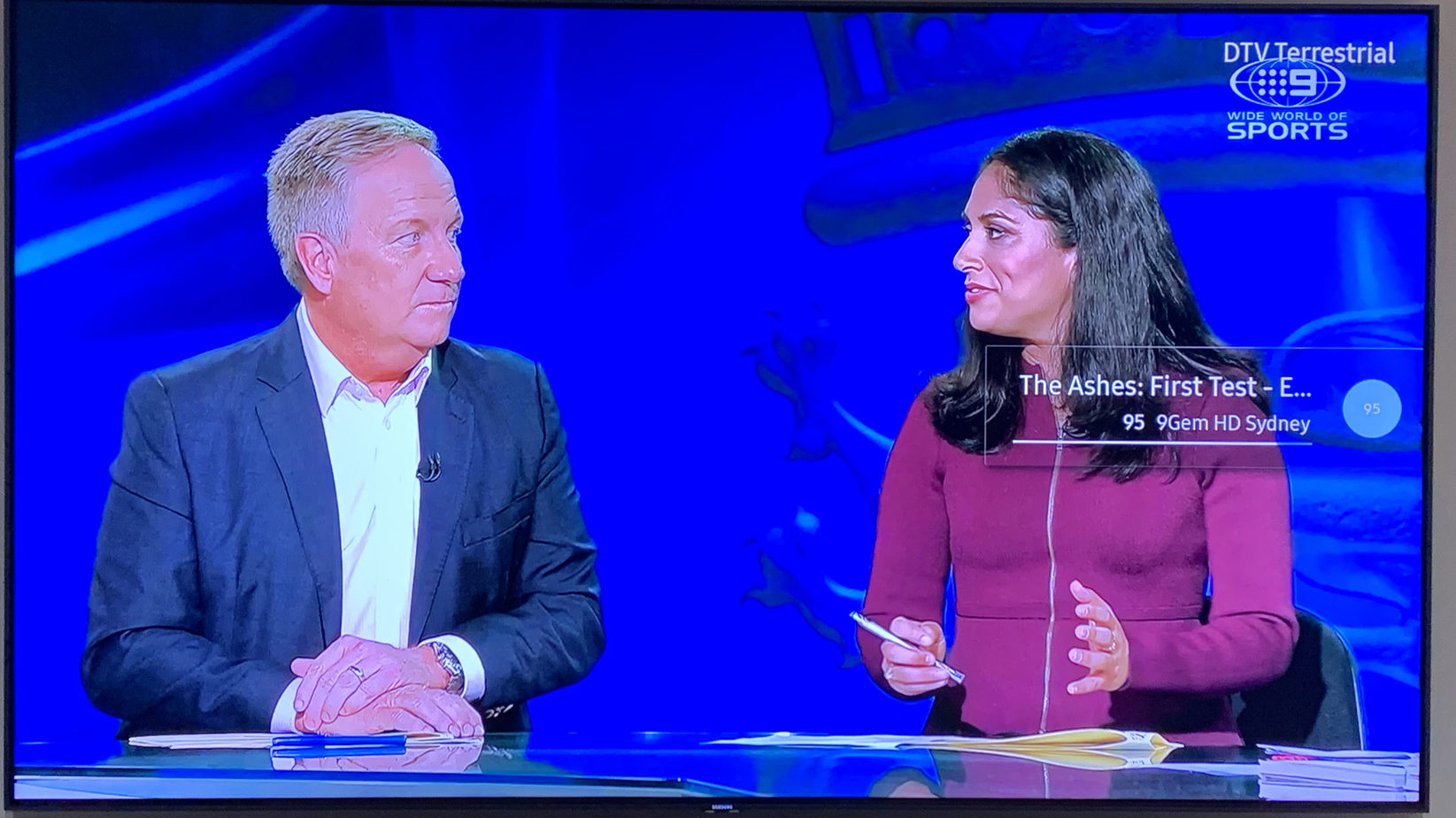 Australia is playing England right now in the first of five test matches, but many thousands of Aussies just can’t seem to work out how to tune in and watch!

We at EFTM know this, because traffic to our website for historical articles about Watching the Ashes on GEM and “How to get 9HD” is through the roof.

It’s not as easy as the good old days when we just switched on Channel 9.

If you’re a Foxtel Customer – How to watch Gem HD on Foxtel IQ:

Foxtel Satellite customers will find that The Gem HD channel is NOT being broadcast on Foxtel, and the Standard Definition version isn’t there either.

Cable customers will find Gem SD on their FOXTEL box.

Free to Air networks are required to enter a retransmission deal with Foxtel for any of their channels, we can assume Nine Entertainment have chosen not to retransmit all their multi-channels on Foxtel.

While Foxtel does have a dedicated “Fox Cricket” channel, Foxtel and Fox Sports do not have the rights to the Ashes series – this series rights were done before the new Seven Network/Fox Sports was done.

Critically though, 9’s Gem HD is a “Free to Air” channel, so anyone in Australia can watch it via a standard antenna (or Vast Satellite in regional areas)

If you have an antenna on the roof or a basic one connected to your TV, simply grab your actual TV remote (Not the Foxtel one) and switch input to TV, and use the Channel Up/Down buttons to navigate to Channel 92 or 95.

For those who don’t have an antenna connected, you’re about to realise why having that antenna is important. If you cancel your Foxtel or your Foxtel is out – how will you watch anything?

On Free to Air TV:

The Ashes is on Gem – not on 9’s primary channel. This is mainly because of the timezone – Match coverage starts at 8pm, which is prime time. Regardless of your own love for the game, it’s not going to out-rate the NRL in Sydney or Brisbane, nor any of the other blockbuster shows on Nine like The Block which starts next week.

It certainly is a case of check your local guides though, with some states getting the cricket on 9 for this first test.

So your TV can see and show you Channel 92 – but when you get to Channel 95 you get an error, or you get just Audio and no video.

The reason for this is the technology being used to transmit the HD Channel 95. It’s called MPEG-4. This new technology allows broadcasters to squeeze a higher quality picture into the a smaller space which is limited for them.

Unfortunately many TVs can’t receive MPEG-4. If yours is one of them, it’s probably 5+ years old. To overcome that, you either need a new TV, or a Set Top Box like Fetch TV or Telstra TV.

No Antenna? Desperate for Cricket?

There is always the live stream option!

Over at 9Now, or on the 9Now app you can stream the Cricket live and free – easy! You can also “cast” that to your main big-screen TV using a Chromecast dongle – something to shop for tomorrow perhaps, and cheaper than an antenna installation!

Are Aussies Choosing the HD signal or SD?

Amazingly, as is the case quite often with TV shows that are on an SD channel as well as a HD channel – many many people are watching the Cricket in Standard Definition not High Definition.

EFTM has access to real-time viewing data on the many hundreds of thousands of Fetch boxes in Aussie homes. Because a Fetch box is capable of receiving HD signals regardless of the age of the TV it’s connected to, it’s possible for ANY Fetch user to watch HD.

Despite this, almost 80% of people watching 9’s Gem channel were doing so on the Standard Definition Channel.. Just 20% of people choose to watch this event in HD – staggering.

So the message is, Always Choose HD – it’s there – use it!