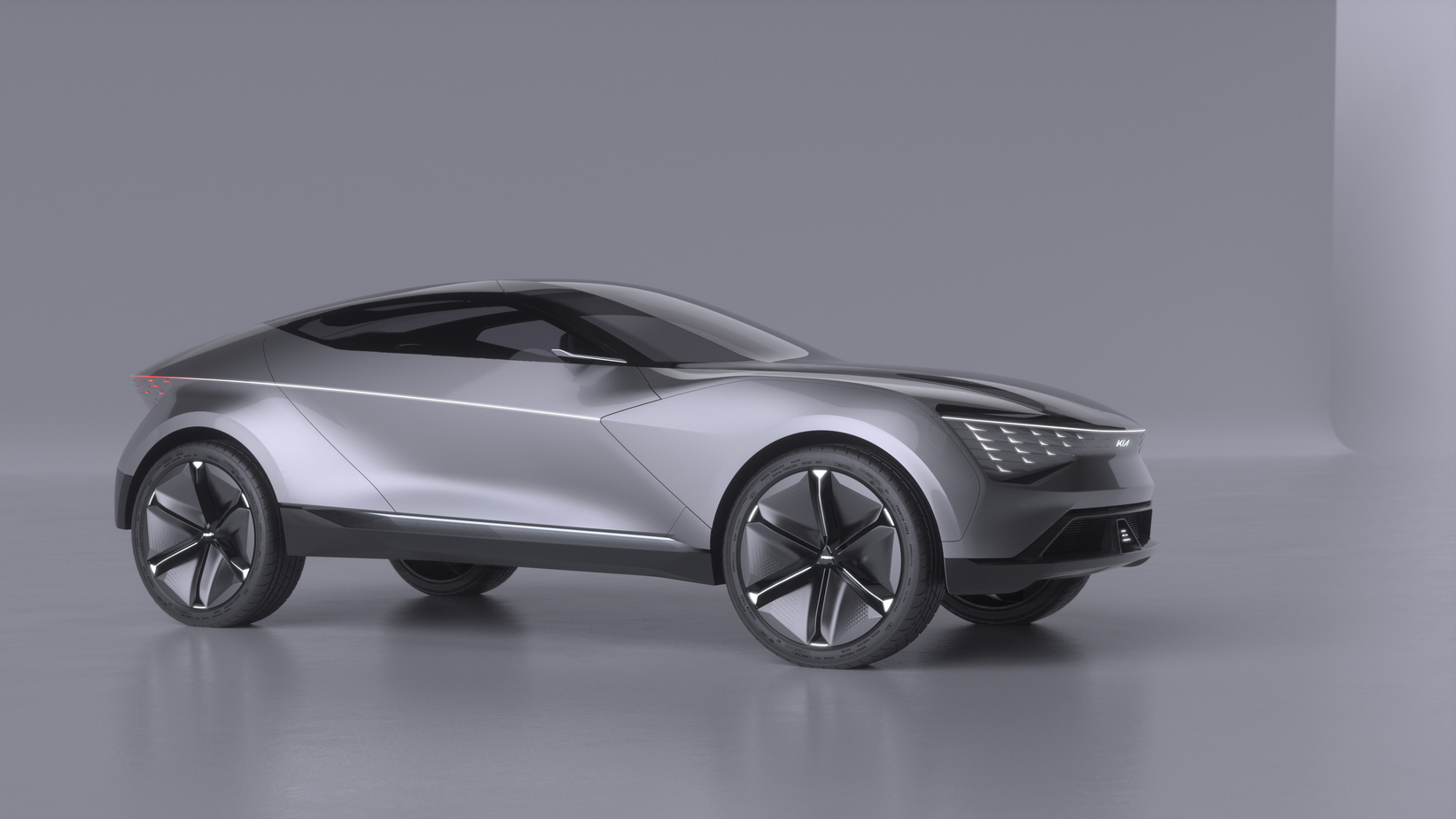 Kia has revealed its new Futuron Concept, an all-wheel drive SUV coupe that should form the basis for future ideas when it comes to electric vehicles and how they should look.

Futuron brings together the word’s ‘future’ and ‘on’, so the lights clearly won’t be left off anytime soon when it comes to forward thinking in the years to come.

The Futuron will make its public debut today at the 2019 China International Import Expo (CIIE) in Shanghai, on the 10th of November.