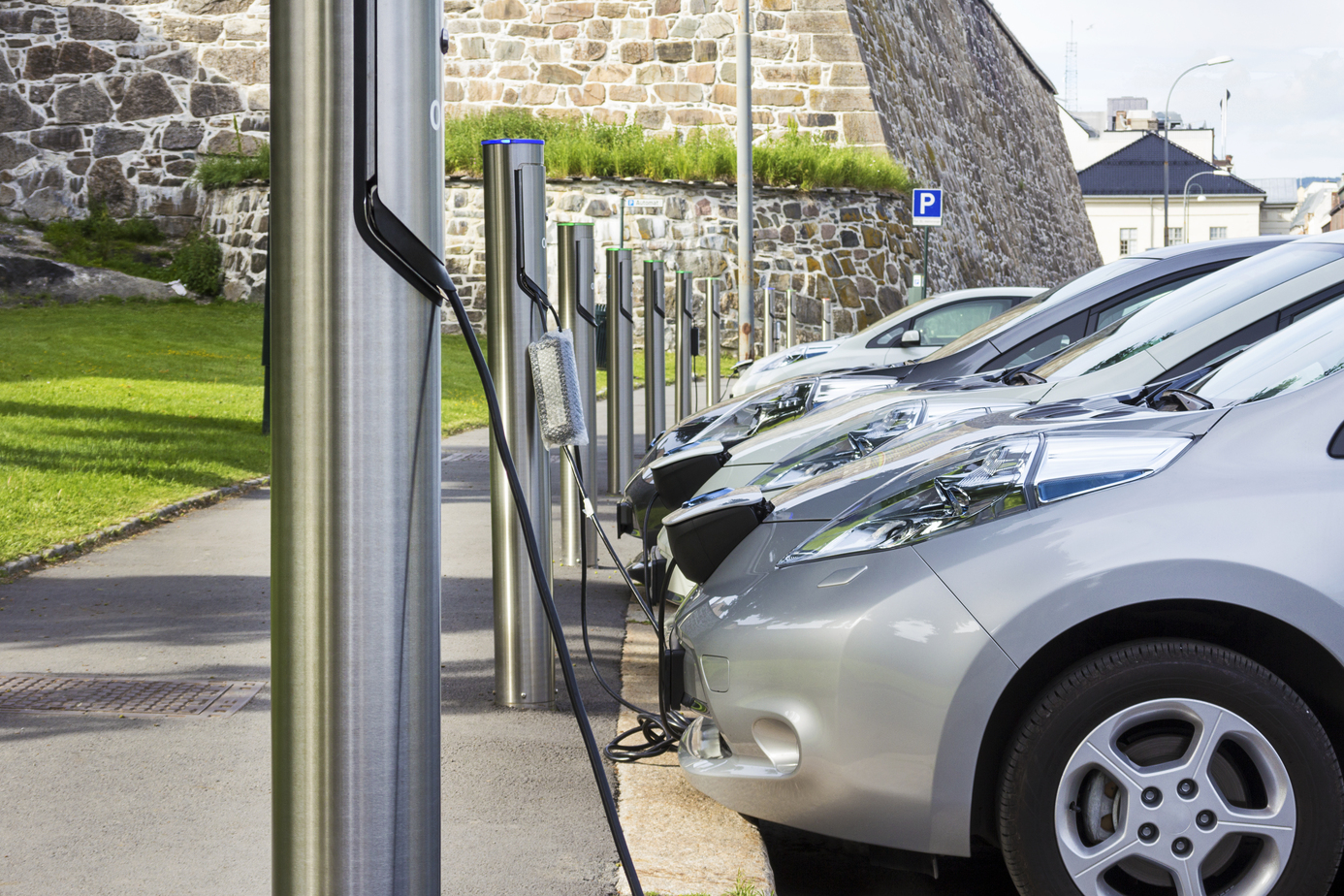 The motoring world is full of talk about electric cars, but there’s two questions I get asked most often. What’s the range and what’s the price? At this stage in 2019 I very much doubt many people are buying EV’s to save the world, you’d be doing the environment more of a favour by buying a fuel-efficient car. But for those who are considering what will eventually take over our roads here’s my quick guide.

The Nissan Leaf is the world’s most popular EV. The latest generation launched in Australia back in July. The fully electric hatchback is available at more than 89 Nissan dealerships.

It has a 40kWh battery on-board that allows for a range of 270km based on the benchmark World Harmonized Light-Futy vehicles Test procedure (WLTP). The drivetrain produces 110kW and 320Nm of torque and is front-wheel drive.

The Leaf has charge ports that can accommodate AC Type-2 & DC CHAdeMO plugs. A MODE-3 Type-2 EVSE cable is supplied. The Leaf can be charged in three differed ways. The Mode 2 cable is for standard 15A 240V wall socket home charging.

24 hours to charge via the at home socket option, the 2nd option will do it in 7.5 hours while via 50kWh CHAdeMO fast charging point, it will take 60 minutes, from 0 – 80 per cent.

The Leaf has one trick up its sleeve being capable of Bi-directional charging. The Leaf basically can be used as a portable battery.

An example of this is say you charge the car overnight during an off-peak period. You can then use that cheaper power in the morning by feeding it back into your home. The average Aussie household obviously varies dramatically and can range on average from 7kWh to 41kWh a day. So, kicking off your day using that stored power won’t mean the car will be flat after breaky. Of course, this means your house needs a battery and solar panel array. But it’s a future proofing measure.

Without Tesla there’s no doubt we would be this far down the electric path. Back in August we finally got our hands on the most affordable Tesla to date, the much-anticipated Model 3.

I have only driven the Model 3 Performance edition, although that will change soon. But the dual-motor Performance model generates 335kW and 640Nm of torque.

The top speed is 261km/h and you will hit motorway speeds in 3.4 seconds. The claimed range is 560km based on the New European Driving Cycle (NEDC) which is actually a much older measure, based on theory and lab testing on how cars drive in Europe. There’s little doubt the more scientific approach taken by the WLTP is a better guide. The latter is still lab based but draws on data from across the word.

However, the Tesla Model 3 is the most accomplished EV to date, in terms of being relatively affordable. It drives like it’s on fire and is the most technologically advanced car in the world, alongside the Model S and Model X.

The new Kona Electric is a game changer in many ways, but we’re still a fair way from that tipping point that will see people bash down dealership doors to get one. It is Australia’s first fully electric small SUV. It’s also an EV car that can go the distance with well over 400km (WLTP) of range.

The electric Kona generates 150kW and 395Nm of torque making it a real powerhouse no matter what type of fuel powers your compact SUV in this class.

In terms of charging we simply used the supplied plug for AC charging at home. You can purchase a Hyundai 7.2kW wall box charger that will fill her up in just under 10 hours. With that in mind I’d imagine the typical domestic socket with an output of 2.2kW would take well over a day to charge from zero. But as with all EV cars, you rarely arrive home verging on running flat.

The Kona can be more rapidly charged by charging stations that offer up to 100kW of power. It has a Type 2 or Mennekes Euro style charging port. This offers three-phase compatibility.

One drawback of the Kona EV is getting power to the ground via the front wheels. It’s possible to chirp and squeak the front-wheels in the dry up to at least 60km/h. It actually distracts from the overall experience; as you don’t even need to be a lead foot to accidentally do this.

It’s also the most expensive Hyundai money can buy. Which is crazy.

The Hyundai Ioniq is the only vehicle offered in Australia with three electric drivetrains. There’s a Hybrid, Plug-in Hybrid and EV. You may all know we drove the previous model flat, as the video below shows.

But I’ve just driven the new, facelifted EV Ioniq that I can’t say much about for a few more days but I can say, it will make Bathurst! The Ioniq EV is still the cheapest EV car sale you can buy today, but prices have risen $3500 for the new model.

The on-board AC charger is now 7.2kW, with a full charge possible in 6 hours and 5 minutes. But you’ll need to install an appropriate charging station at home. Do it via a 240V power point and times blow out to 17 hours 30 minutes using the included cable.

This is the type of EV that could, along with others shift attention away from Tesla. Or at least have Elon Musk sleep with one eye open.

The dual-electric motors produce 294kW and 696Nm of torque. That sends the I-Pace to 100km/h in 4.8 seconds. The I-Pace is fitted with a 90kWh Lithium-ion battery with a claimed 470km (WTLP) range.

Charging can be done at home as usual via a $2289 Wall box installed by Jet Charge, Australia’s leading supplier of charging stations.

There are currently 150 public and destination chargers nationwide, so some way off Tesla’s supercharge network. Jaguar and others are banking this will become the industry standard at some stage. Known as Combined Charging Solution (CCS) the actual end of the plug is a combo of both Type 2 AC and Type 2 DC connections.

I personally haven’t driven the little Zoe, but it is the smallest EV offering. It’s powered by a Lithium Ion 41kWh battery. Power outputs are 68kW / 220Nm of torque. You won’t want to drag anyone at the lights given it takes 14.5 seconds to hit 100km/h.

Its range is 300km although Renault provide a 200km figure during winter, which is handy to know given our Ioniq experience.