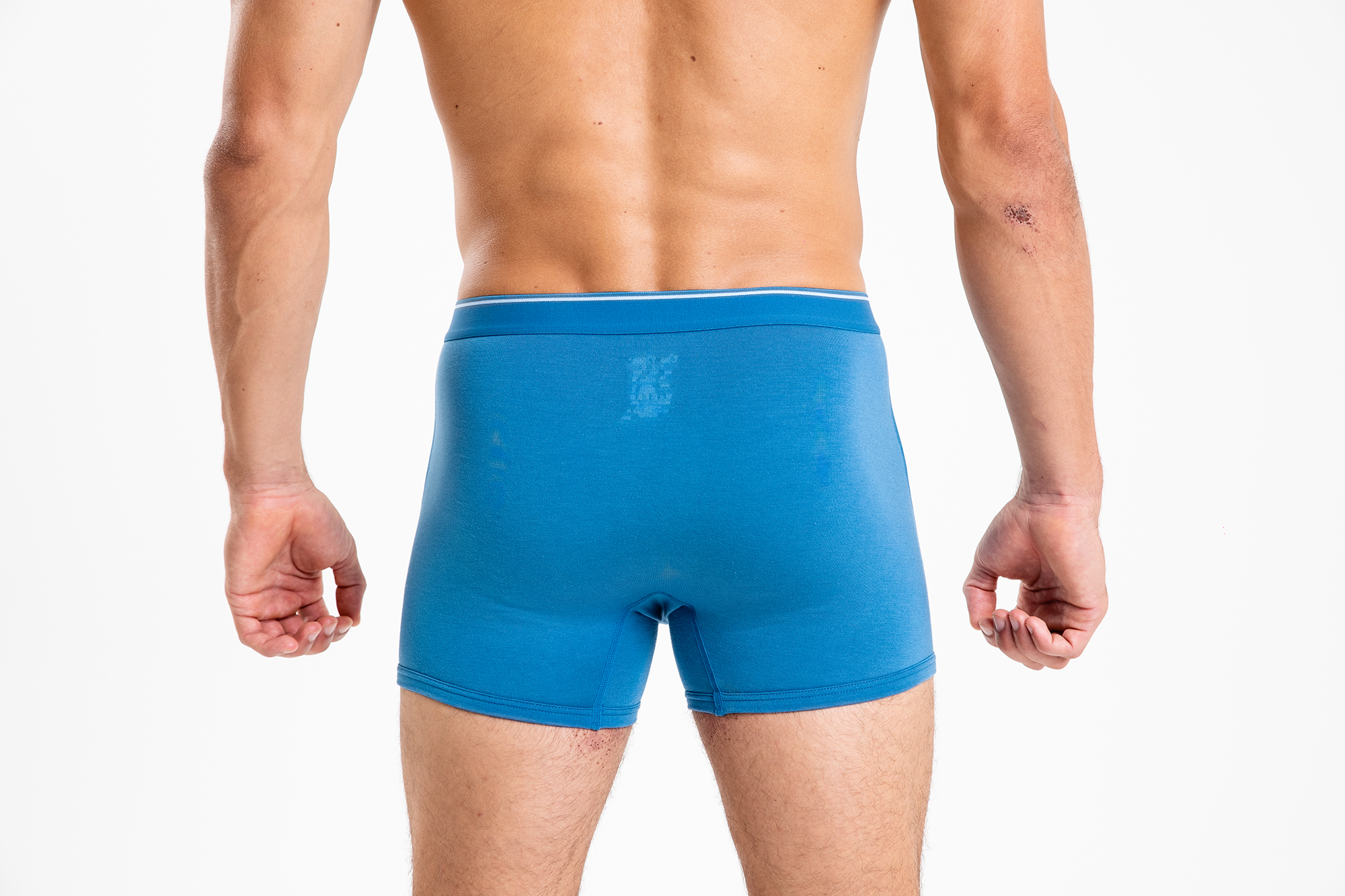 Look, if you had to describe what “Magical Underwear” might do, or what magical properties they might have – your mind probably heads to the gutter. But, this is legit.

One Nova is a Japanese underwear brand now taking their product to the world via a Kickstarter campaign.

Yep, you heard that right – undies that fight body odor for three days.

Why? Well – they do show a few blokes who look like they are travelling in their product photos. So it makes sense that a good comfy pair of undies that kick back on body odor for a while might be good for travelling – I get that.

However, they are apparently also bloody comfy. Made from a blend of merino wool and beech tree fibres, they claim to be comfy and functional.

If that all sounds like your thing, head to Kickstarter and search for One Nova.

If it’s not your thing – stick with Bonds:)