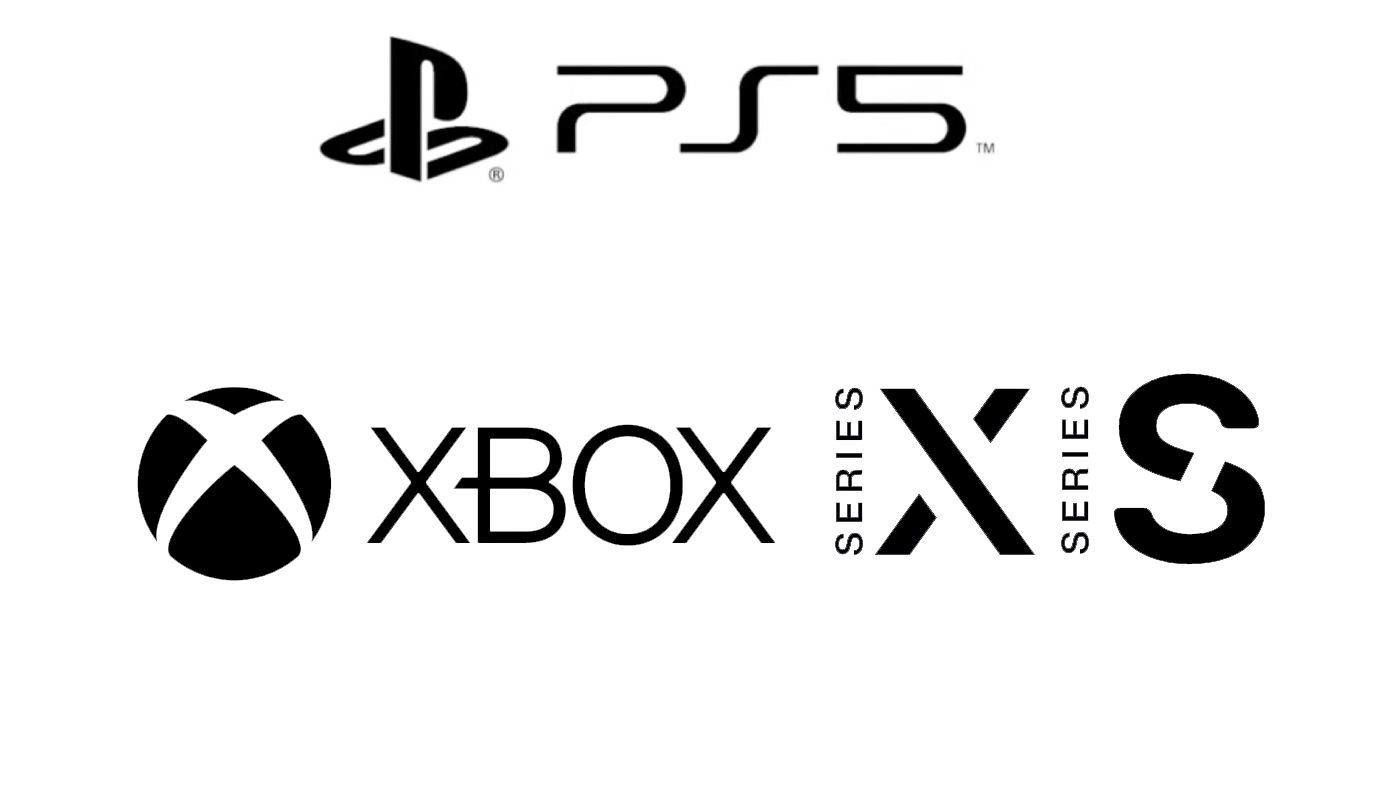 The next-gen console season is here. As usual it’s been a bit of a problem for gamers wanting to get their hands on the latest and greatest from Microsoft and Sony.

Pre-orders for both consoles are now sold out, with stock for the next round of pre-orders not really expected until 2021. The big question for gamers has now become not ‘Can you get one on launch day?’, but ‘How much are you willing to pay to get one on, or close to launch day?’

The PS5 Digital Edition ($549.95) and the PS5 with UHD Blu-Ray drive ($749.95) quickly sold out after Sony announced pricing and dates last week. Microsoft too saw the Xbox Series X sell out this morning at multiple retailers too, even with prior warning.

The good news is the cheaper Xbox Series S ($499) seems to still be widely available for pre-order, though with a third of the processing power of the Series X, it seems customers aren’t into this option.

With retailers sold out of the consoles gamers want, eBay is the obvious first choice for most people looking to get their favourite console ASAP. Unfortunately for them it’s looking like it will be expensive to get a console on, or at least close to launch day.

Bear in mind these auctions aren’t for launch day. Most sellers are offering to on-ship the console once purchased on release day, so even winning one of these auctions you’ll still have to wait for Australia Post to deliver the console.

There’s a lot of confusion out there at the moment for gamers in both camps at the moment. As a consumer I would like to see some more communication from Sony and Microsoft on when stock allocations are being sent. This would offset the need some gamers feel they have to pay the ridiculous amounts being listed on eBay.

Interestingly eBay sellers are showing their order numbers in eBay listings, so maybe if the reason they’re listing on eBay is they ‘bought in error’, retailers could help them out by cancelling the order.

Currently, PS5 fans are unfortunately being told by retailers that dates for the next round of pre-orders are still being confirmed, so there’s little options left for those wanting to game on the PS5 as soon as possible.

Customers still wanting to get an Xbox Series X can try their luck at EB Games later this afternoon. Customers can also look into the Telstra Xbox – All Access deal which lets you add an Xbox Series X console to your existing Telstra plan for $46 per month which also includes the Xbox GamePass library which gives you access to 100 great games, though customers are looking at December for delivery.

If you’re an Xbox fan, I wish you luck. For PS5 fans still waiting, my commiserations.