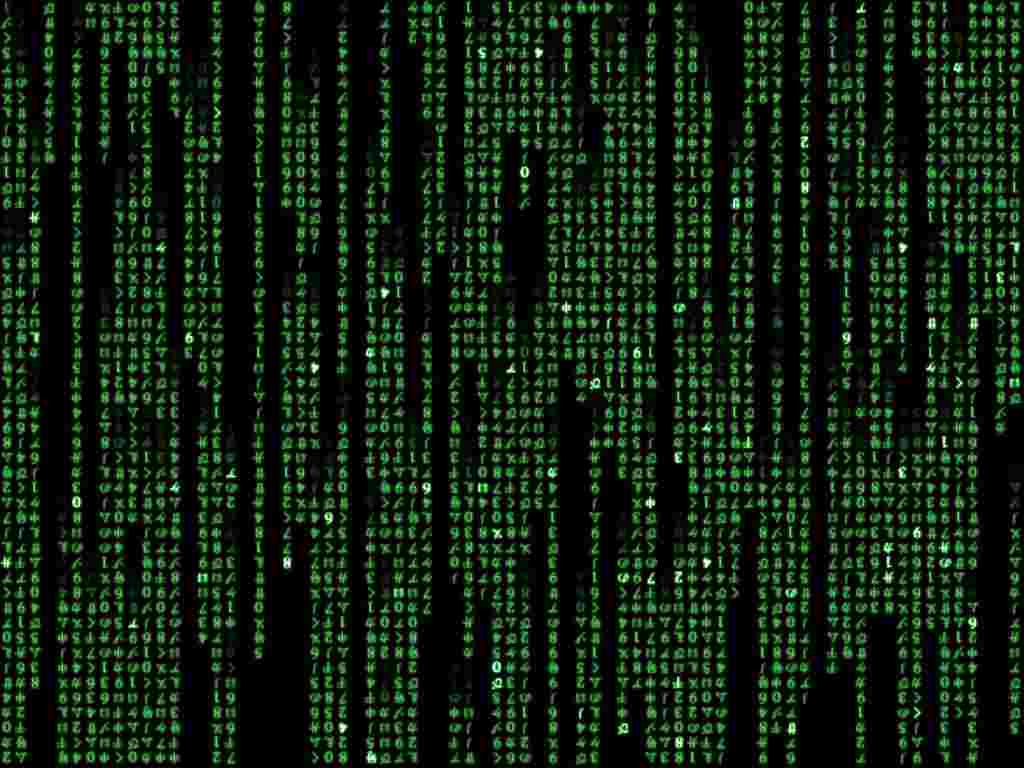 In the world of mobile deals and plans there’s an often overlooked sector of the market that could be highly competitive, if only there was value being offered.  I’m talking about data-only plans, the ones we use to throw a SIM card into the iPad to keep it connected.  Vaya has launched some plans to get your attention.

Perhaps signalling the beginning of a price war, or at the very least a real lift in mobile data allowances in the lead up to Telstra’s Gigabit LTE launch next month, Vaya has upped their data allowance to a whopping 70GB per month for $65.

Down the bottom end of the scale its 5GB for $15 per month.

Now when you compare that to Vodafone, you’ll get 2GB for $15, Telstra is the same.

So you’re thinking, what about the low-cost carriers?  Kogan Mobile for example.  $14.90 per month for – 2GB.  Seeing a pattern?

So shake it up folks, Vaya’s deals are amazing value and for those who rely on Mobile Broadband because their home internet is rubbish, or those who are constantly connected on the go – this is great stuff.

Here’s their full lineup of plans:

All of them are available today, and are non-contract month to month offers.

Jennifer Snell at Vaya says these plans are there to sit in line with the things we’re now doing online which are data intensive “From streaming TV and YouTube videos to Spotify and social media, Aussies’ data use continues to rise, and we understand that nobody wants to be worrying about whether they’re about to hit their limit when they’re in the middle of a favourite activity,”

“These plans offer wallet-conscious Aussies the peace of mind that goes with having data to spare for a really competitive cost, no matter what your budget or how you choose to use your device.”