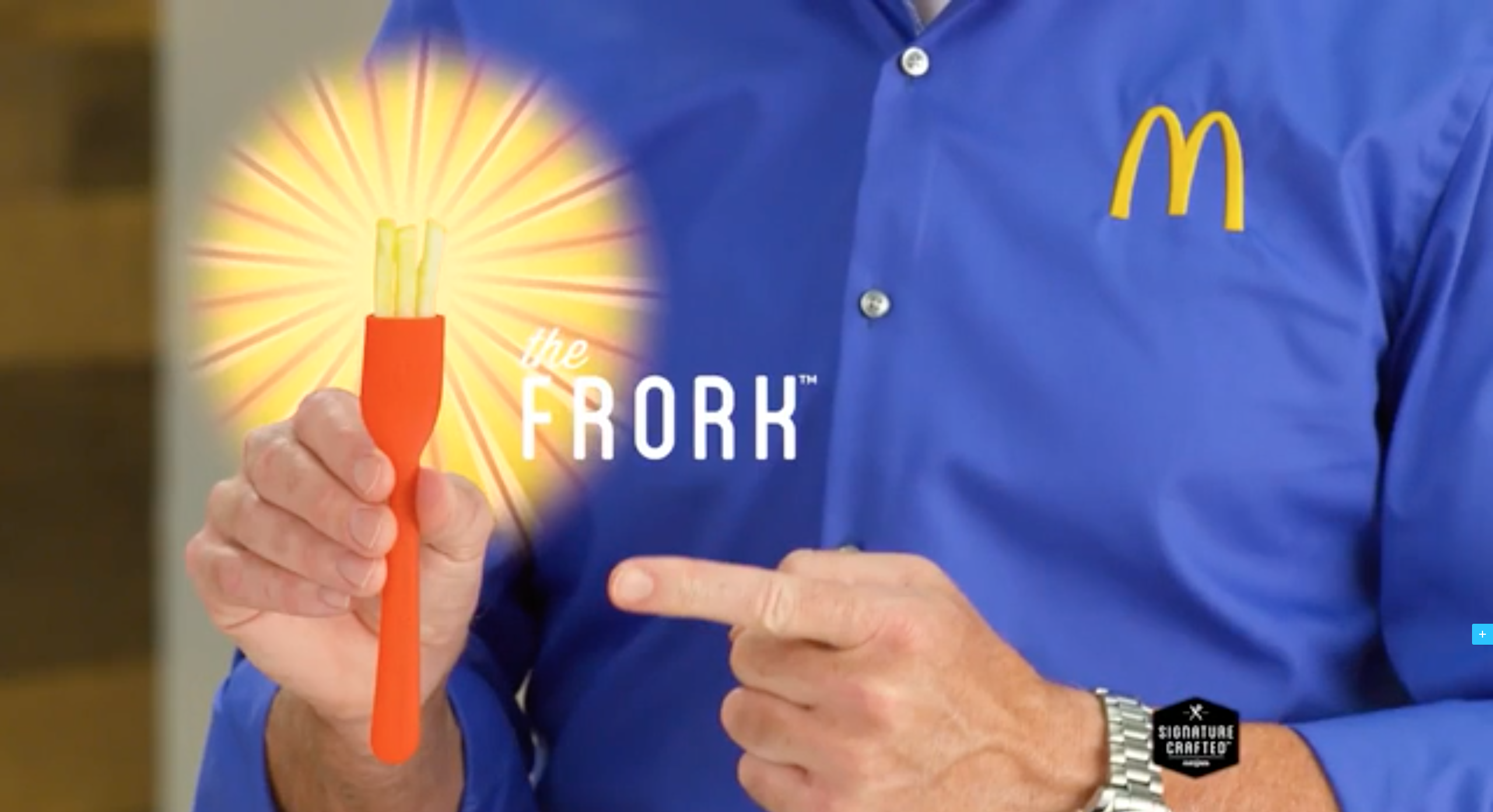 This may be the best case of only in America we’ve ever seen, but you’ve got to look behind the headlines and realise the McDonald’s fork is actually a complete piss-take created to draw attention to a new menu range in their American restaurants.

It’s genius really. Launching a few new burgers won’t get a lot of media attention – but create a plastic device that you can insert three french fries into to create a fork – and the world will talk. 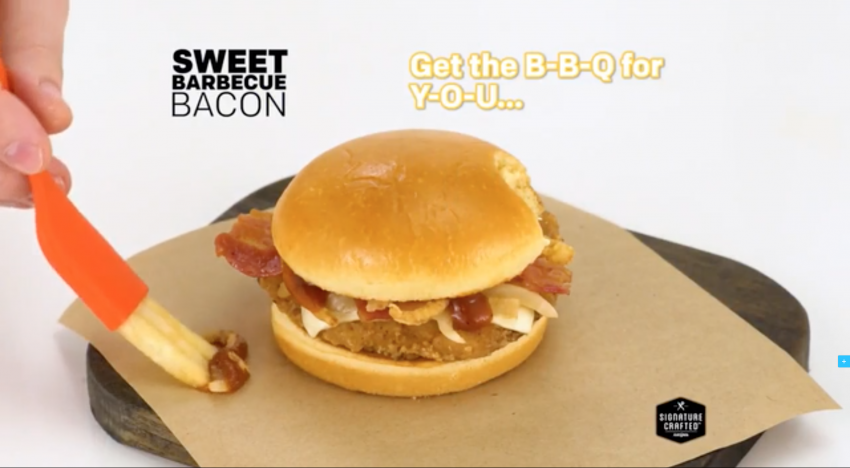 Their new “Signature Crafted” range is a bit messy – the sauces and fillings that is, Guacamole on a burger is going to spill out – so their idea is to create the FRORK and show people cleaning up their messy burger with some fries. 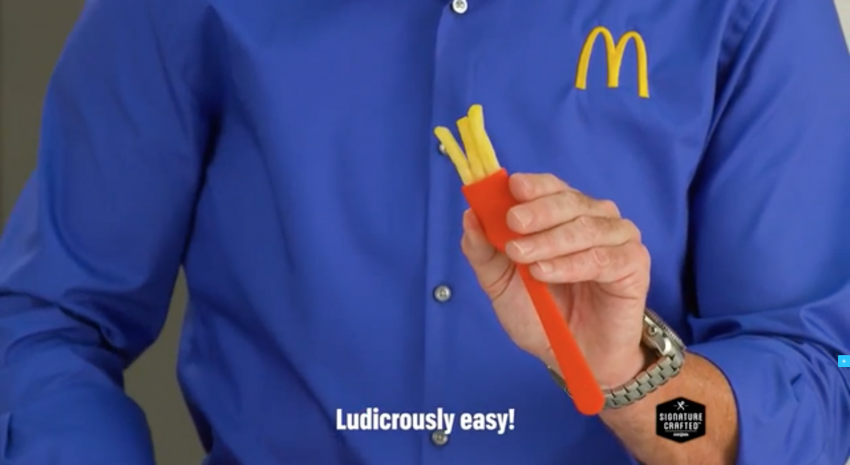