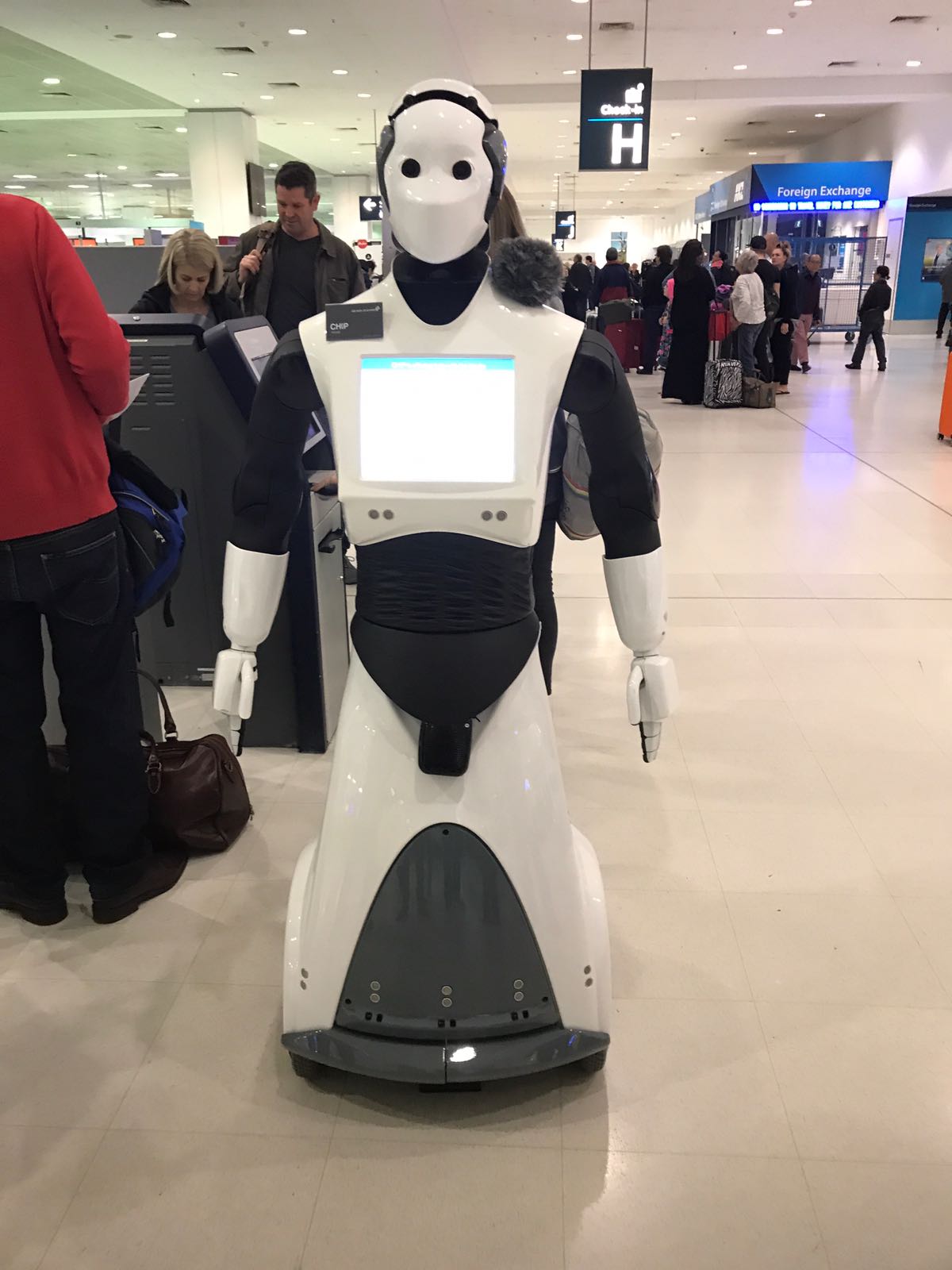 The life-like computer is talking passengers through the checking process, scanning passports and printing baggage tags.

According to the New Zealand Herald, the trial is for just five days in Sydney, using a robot developed with the Commonwealth Bank. 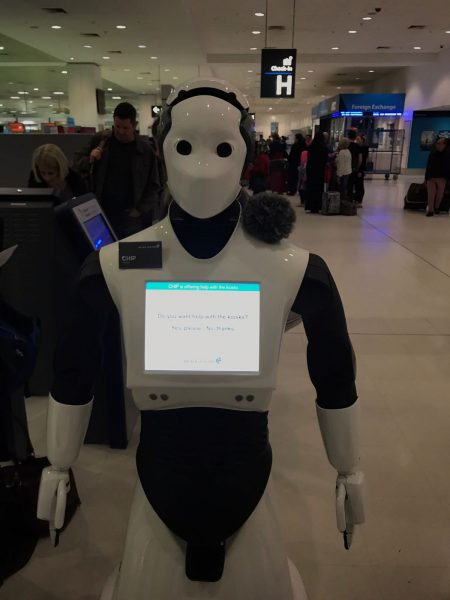 The Candroid comes out of Commonwealth Bank’s Sydney Innovation Lab which it established in late 2016.

Tiziana Bianco, from the Commonwealth Bank told the NZ Herald  “this experiment is a great example of why we invested in social robotics; working collaboratively with an innovative client like Air New Zealand, while also engaging some of the brilliant minds from UTS’ Centre for Artificial Intelligence”.

“It is a wonderful opportunity to explore the possibilities of a horizon technology such as social robotics, and what it might enable in the future.” 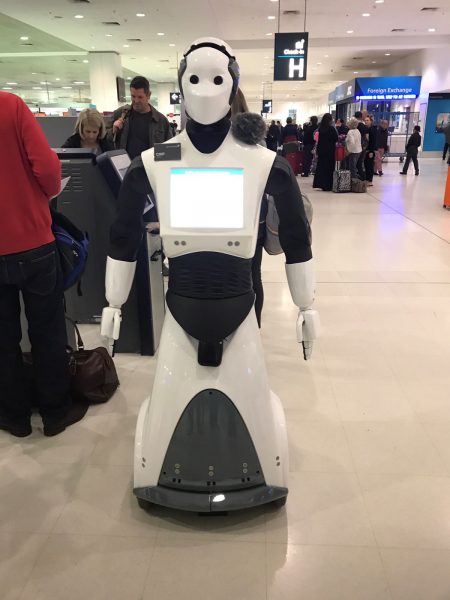 Either way, there’s a distinct novelty to it, but also a strong glimpse into the future of computer checkins – does the life-like form make it more welcoming?  I just want it to be simple.