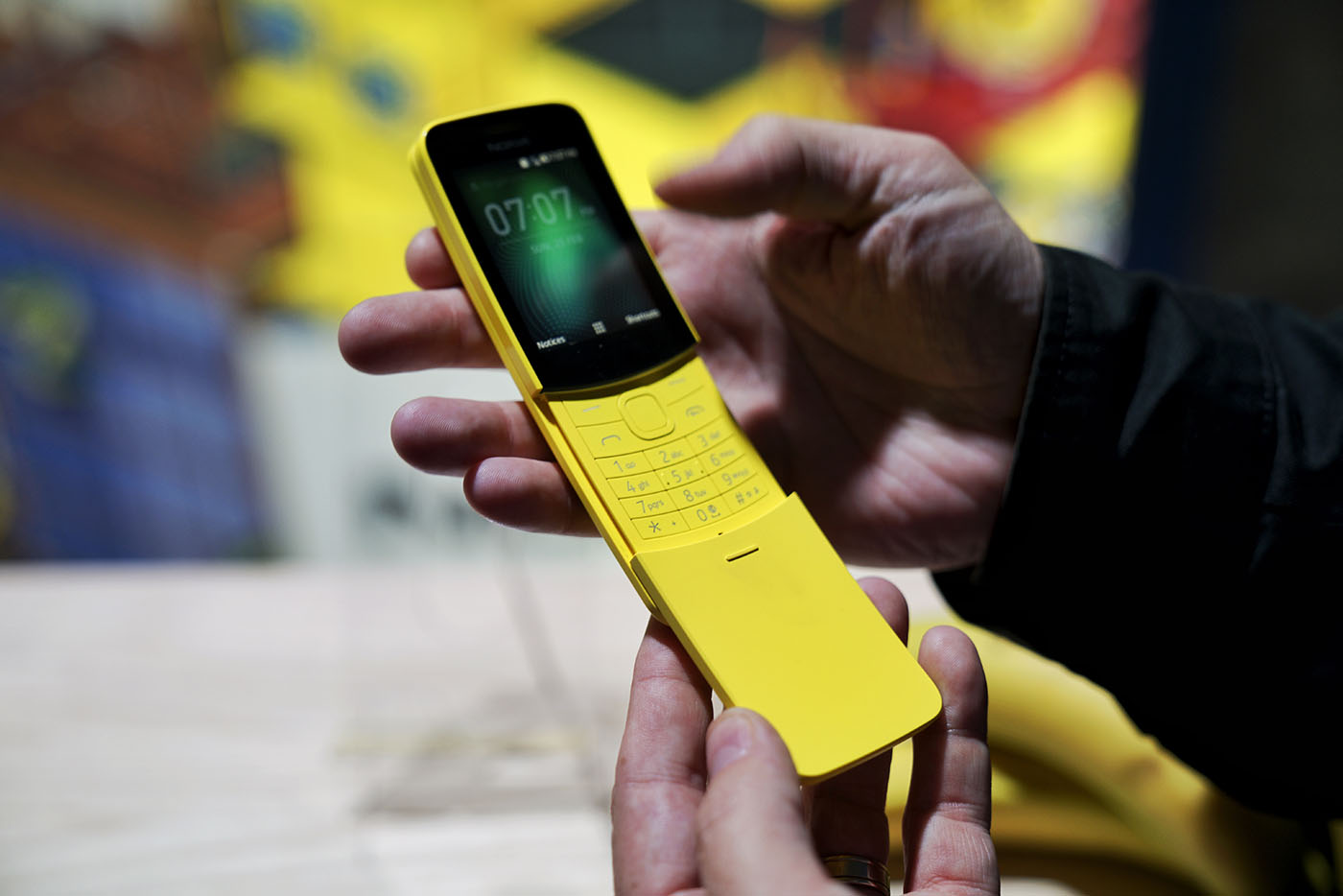 In the late ’90’s Nokia played a small role in the hit movie “The Matrix”.  Filmed in Sydney this iconic film featured the Nokia 8110 “slider” phone, and today Nokia announced that it’s back – coming in May 2018.

Following the success of the Nokia 3310 last year, most notably from a PR perspective here at Mobile World Congress – HMD, the company who now licences the Nokia brand for mobiles has revealed a range of new smartphones as well as the 8110 4G. 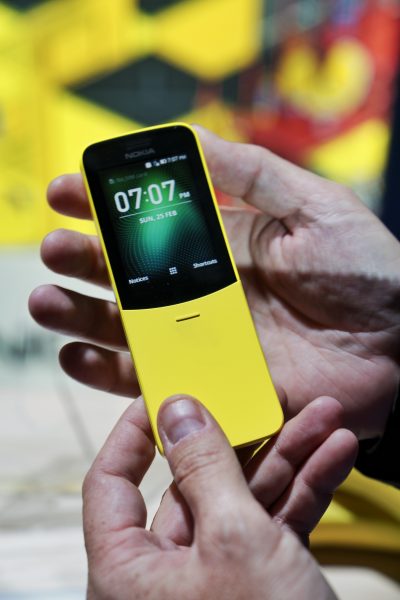 While last year’s 3310 could be seen almost entirely as a gimmick, the 8110 seems to draw on the needs of users for a “weekend” phone with features above and beyond that of the 3310.

Not only does it bring a modern take on the ’90’s 8110 slider with two colours available (Black and Yellow), but it adds Google Maps, Google Assistant and even Facebook access for users who just can’t switch off.

And if connectivity across devices is your thing there’s one killer feature of the 8110 4G.  Hotspot.

You can leave your smartphone behind, but take your tablet on a weekend away, and your 8110 4G can offer hotspot access to your mobile data.

In the hand it feels just like the original, and up against your ear you get that same wrap-around feeling from the original.

The Yellow might be attractive to the Millennials, while the black will appeal to the original 8110 generation.

Aussie telcos are in discussions with Nokia now, but expect some or all of them to stock the 8110 4G by the middle of this year, if not as soon as May. 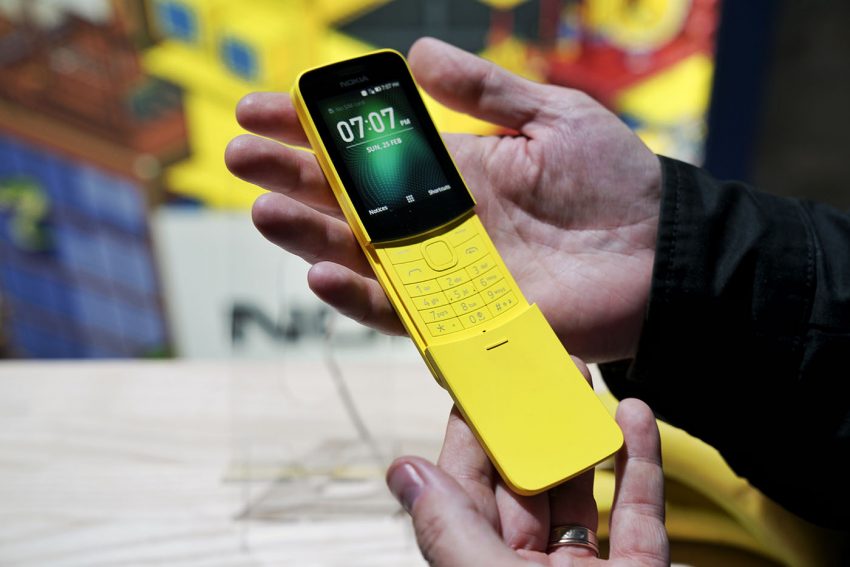 European pricing is 79 Euros, so we can perhaps expect an Aussie price of $149.

No matter what, it certainly steals the show here at Mobile World Congress 2018.